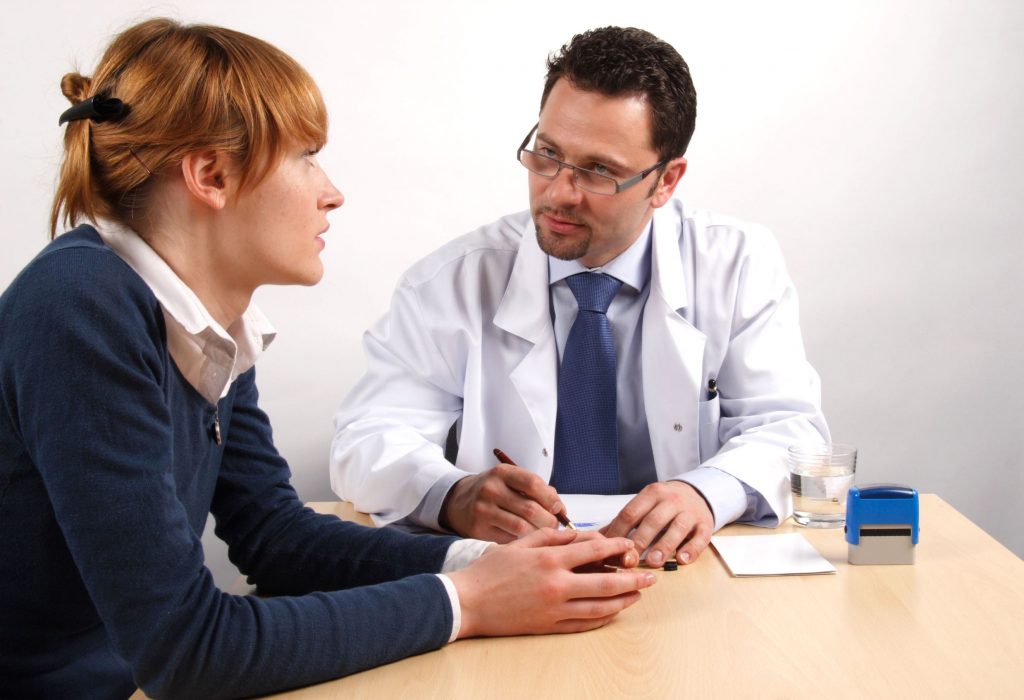 The Trump administration is moving ever closer to its goal of unraveling Obamacare’s contraceptive requirements. Under the Affordable Care Act (ACA), most employers (except certain religious and non-profit organizations) must cover birth control for their employees. But thanks to a (leaked) proposal from the Health and Human Services (HHS), the provision of the ACA that mandates the coverage of contraception could be done away with. The HHS regulation, which is now being reviewed by the Office of Management and Budget (OMB), would add an exemption permitting employers to withhold coverage for contraception on the basis of religious beliefs.

HHS did not offer an estimate as to how many businesses would be included under this rule. In addition to for-profit companies, the rule would allow universities, colleges and insurance companies to withhold contraception coverage.

The regulation follows closely on the heels of Trump’s recent executive order, purportedly meant to promote “free speech and religious liberty.” The order proclaims that the Treasury, Labor and HHS “shall consider issuing amended regulations, consistent with applicable law, to address conscience-based objections” to the preventive care mandate in Obamacare.

Shortly after the release of the executive order, Tom Price, Secretary of HHS, lauded the order, pledging to “reexamine the previous administration’s interpretation of the Affordable Care Act’s preventive services mandate.”

As expected, Democrats have already voiced their vehement opposition to the rule, stating in a letter to OMB director, Mick Mulvaney, that he should “abandon any proposal that would erode access to affordable preventive healthcare for women, including birth control.” They pointed out that from 2012 to 2013 the number of women who filled prescriptions for contraception without copay quadrupled, increasing from 1.3 million to 5.1 million. Additionally, they noted, in terms of out-of-pocket costs for birth control, women saved over $1.4 billion in 2013.

The preventive care mandate of the ACA has been the center of controversy for some time now. In 2013, those against the measure won a major victory when the Supreme Court decided that a family-owned company should be treated like a non-profit when it comes to the preventive care mandate, meaning a closely held family-owned company could refuse to provide contraception coverage to its employees.

And last year, a similar matter was considered by the Supreme Court, but after a 4-4 tie and no chance for compromise, the case was remanded back to the lower court. In this case, the question was whether the exemption built into the ACA – which funnels costs related to birth control back to the insurance company – undermined the “religious freedom” of the employer.

The administration has railed against the ACA mandate before, arguing that it has not led to a lower birth or abortion rate. However, this claim is false. According to the Center for Disease Control (CDC), the birth rate is at the lowest point since this type of recordkeeping started in 1909. And abortion rates are also at historic lows, so the argument being put forward by the administration doesn’t seem to hold water.

As hundreds of thousands of women could lose access to birth control, the stakes continue to be high for all those who stand to lose so much under the Trump administration.

On Friday 3/20/2020, in response to the COVID-19 pandemic, Governor Cuomo of New York issued Executive Order 202.8 which tolls the time limits for … END_OF_DOCUMENT_TOKEN_TO_BE_REPLACED