You are here: Home / Americans with Disabilties Act / Legislation Could Majorly Weaken the Americans With Disabilities Act 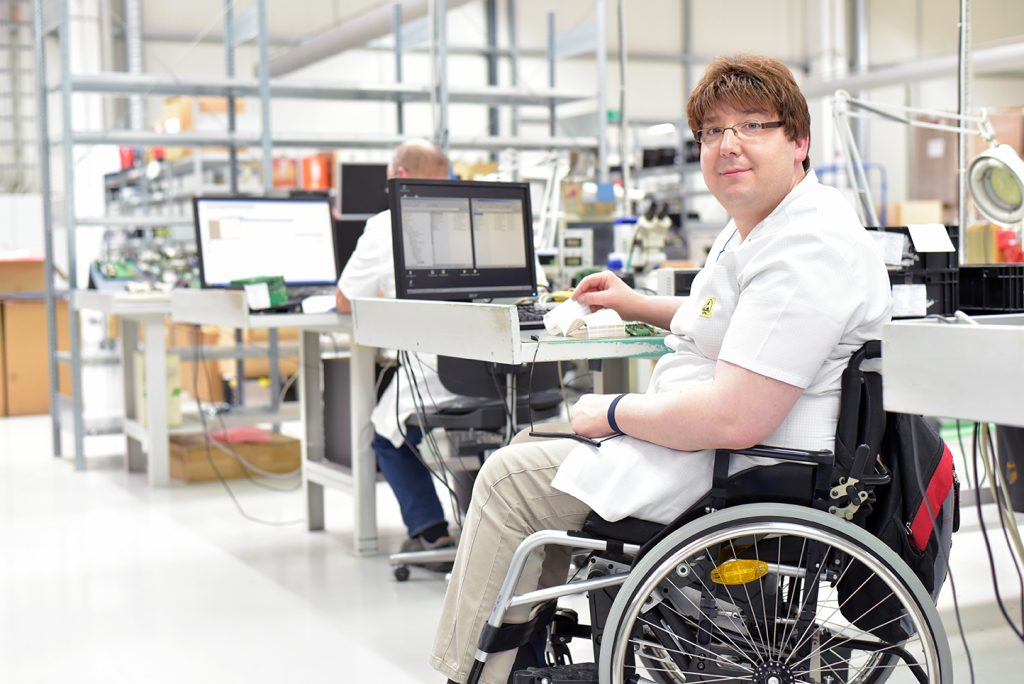 Earlier this year, Representative Ted Poe, a Republican from Texas, introduced a bill that, if enacted, would dramatically change the Americans with Disabilities Act (ADA). The legislation, known as the ADA Education and Reform Act of 2017 (or HR 620), would shift the burden from business owners to individuals seeking relief. The law, as it is currently written, is meant to protect disabled people from discrimination in the public domain. That includes the workplace, educational settings, transportation and privately owned businesses that are open to the public. So, according to Title III, places like hotels, malls, movie theaters and retail stores are all subject to the ADA, which was enacted in 1990.  If a business owner fails to make “reasonable modifications” to their establishment – such as removing a barrier – a disabled person has the right to send a request directly to the business or file a complaint, either through the DOJ or in court.

Under the newly proposed bill, before a person can file a complaint, they must first go through a number of arduous steps: First, the aggrieved party must notify the establishment in writing of the barrier. The individual may only proceed with the complaint process if the business fails to send a response detailing a plan to address the barrier. If the business owner fails to send such a response – or if they send the response but fail to address the issue – the individual may then commence the filing process. Additionally, the initial notice sent to the business must contain specific information, such as the property’s address, the provisions of the ADA that are allegedly in question, whether the individual already made a request to remove the barrier and the nature of the barrier (i.e. is it permanent or temporary?).

It is worth noting that the bill’s timeline favors the business over the individual. After the individual first sends a notification of the barrier, the business owner has 60 days to respond. Once that response has been sent, the owner has an additional 120 days to remove the barrier in question, or at the very least, to begin the process of removal. Hypothetically, a business could choose to postpone any action for a total of 180 days, or six months. Under such conditions, it isn’t hard to imagine that an individual would find it difficult to pursue action against a company, if not give up entirely.

HR 620 is continuous with recent Republican efforts to slash aid to disability programs. Under President Trump’s budget proposal, released earlier this year, a whole slew of suggested cuts would threaten the livelihood of disabled folks throughout the country. Trump’s budget proposed the elimination of the Limb Loss Resource Center, currently supporting the 2 million people with missing limbs, and the Paralysis Resource Center, which affects 6 million paralyzed individuals. That’s not to mention the proposed deep cuts to Medicaid and Social Security – an issue that has resurfaced with new ferocity as the Graham-Cassidy bill seeks to revive the effort to kill Obamacare, an effort that includes the decimation of Medicaid. Cuts to Medicaid would put 15 million disabled people at extraordinary risk.

Proponents of the bill point to recent surges in “frivolous claims,” saying that the new legislation would address this uptick. But according to those against the measure, the uptick can be explained with relative ease. For one, a large portion of the claims were filed by just a handful of attorneys – 12 to be exact – and one law firm. Additionally, many of the claims were not frivolous and resulted in proper ADA corrections. And, as Robyn Powell noted in a Rewire article, there are already rules in place to deter the filing of “frivolous claims.”

The legislation isn’t going through without a fight. The Consortium for Citizens With Disabilities sent a letter to legislators on September 7th, expressing staunch opposition to the bill, which according to the letter, “would create significant obstacles for people with disabilities to enforce their rights under” the ADA.  Having been approved by committee, the House will vote on the measure relatively soon.

On Friday 3/20/2020, in response to the COVID-19 pandemic, Governor Cuomo of New York issued Executive Order 202.8 which tolls the time limits for … END_OF_DOCUMENT_TOKEN_TO_BE_REPLACED