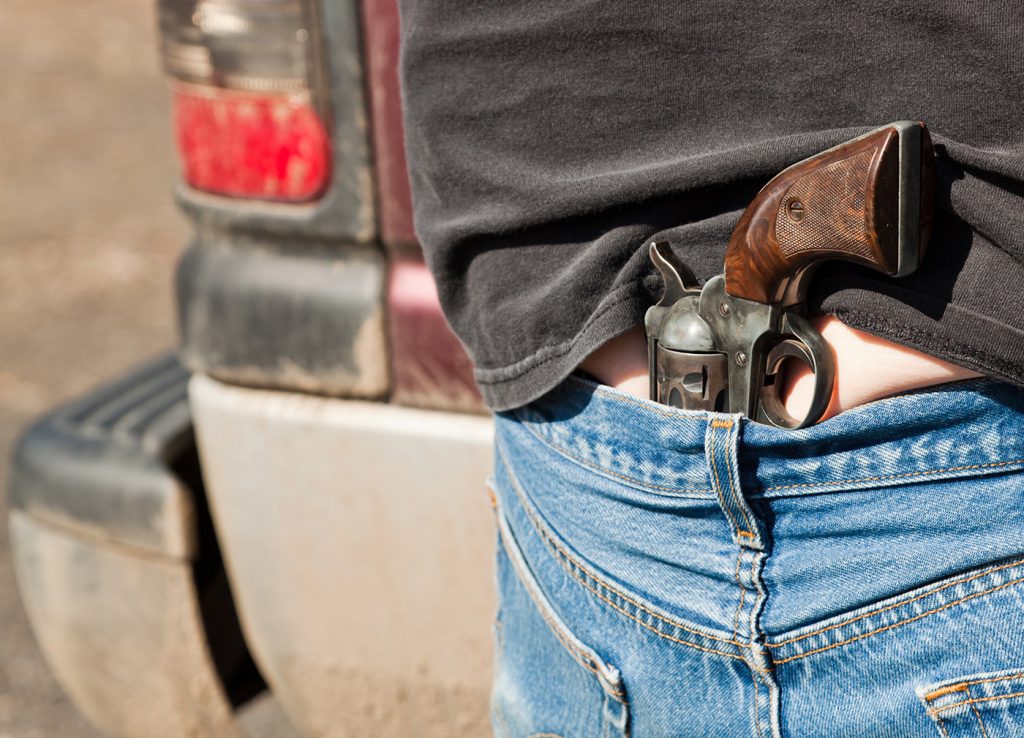 For years, schools have been considered safe havens, incubators secured from outside influence, where children could learn without fear of the pain and suffering caused by gun fire. Recent history has troubled that narrative. Mass shootings have increased steadily over the past several decades. And more specifically, the media has proliferated coverage of these events, leading to intense mass psychological effects.

It should be noted that, though mass school shootings have been on the rise, they account for a tiny portion of the overall firearm death rate, which is over 30,000 per year. In fact, in 2013, the greatest portion of deaths by firearm were suicides, which made up nearly two-thirds of gun fatalities. And there were just over 11,000 homicides that year – about half the amount of suicides.

According to the Giffords Law Center, between 1992 and 2006, 50 times more gun fatalities involving youth (ages 5 to 18) happened off-campus. And suicides occurred off-campus 140 times more often than they did on-campus. This isn’t to downplay the very real tragedies of the past few years.

Events like those at Columbine and Sandy Hook shake our assumptions about what is possible, and thus it is understandable that we’d want to do anything we can to prevent future incidents from occurring.

Nonetheless, schools, by and large, have been more-or-less safe for students, at least in relation to mass shootings. It is therefore disconcerting that legislators in Michigan are devising plans to pass a law that would allow people with Concealed Pistol Licenses (CPLs) to carry their weapons at school. In fact, according to a bill recently passed along party lines in the state senate, CPL holders who go through eight hours of extra training would be permitted to carry a concealed weapon in taverns, churches, day-care centers, stadiums, dorms and other locations traditionally off-limits to gun-toting citizens.

Additionally, the bill would close a strange loophole in state law. Currently people are allowed to open carry in gun-free zones, but not permitted to carry a concealed weapon. The new measure would reverse that rule, allowing concealed weapons to be carried in those areas, but striking the open-carry provision.

Why pass such a law? According to the Republicans in favor of the measure, it would make the world a safer place. That’s at least what Arlan Meekhof, Senate Majority Leader, said: “I truly believe that law-abiding, licensed citizens should be able to exercise their right and responsibility,” adding, “Responsible, well-trained, licensed gun owners may be one of those deterrents to those individuals who seek out gun-free zones as opportunities to commit heinous crimes.”

Those opposed to the measure take a different view. Julie Roe, of the American Federation of Teachers, made the exact opposite argument: “By allowing weapons in the early childhood hood centers, K-12 schools, community colleges, universities dormitories and classrooms, the state would be increasing the likelihood of violence not deterring it.”

According to a paper cited by Everytown, not only would more guns increase violence, they would negatively affect test scores (by as much as five percent) and student enrollment.

As observed by Vox, barely any time has passed since the Texas Church shooting and Americans appear to have already forgotten. Michigan, in particular, appears to be suffering from a strange short-term amnesia, as legislators are specifically working to pass a law allowing more weapons in churches. That’s a bizarre response to the recent mass shootings.

On Friday 3/20/2020, in response to the COVID-19 pandemic, Governor Cuomo of New York issued Executive Order 202.8 which tolls the time limits for … END_OF_DOCUMENT_TOKEN_TO_BE_REPLACED