You are here: Home / Department of Justice / Microsoft Expected to Drop Suit Against Justice Department 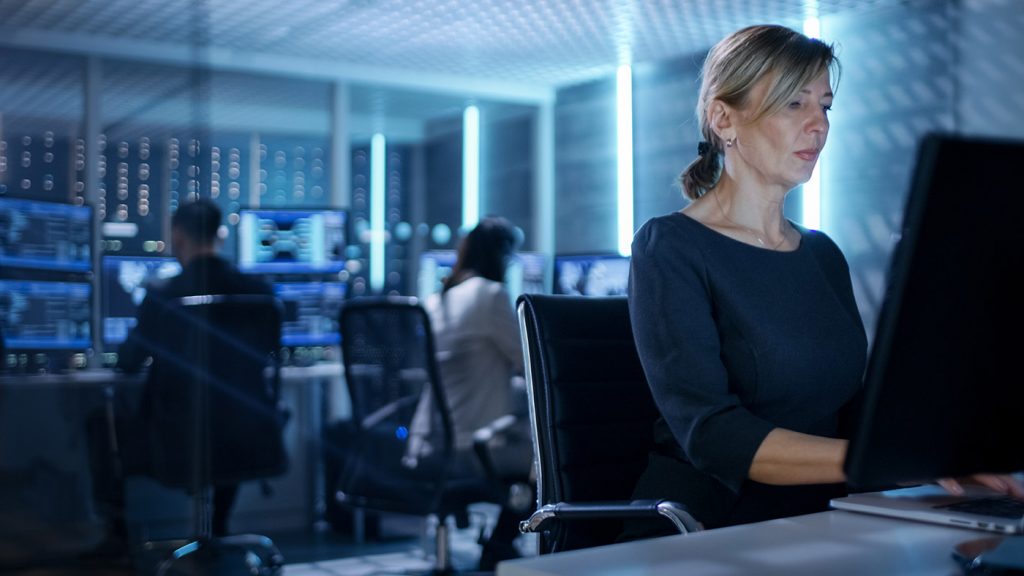 Microsoft plans to drop its lawsuit against the Justice Department, following the agency’s decision to change its policy on the issuance of gag orders. For years, the federal government has gained access to data stored by large companies like Microsoft by submitting warrants carrying certain conditions, such as secrecy orders. Gag orders are given to companies in order to prevent them from telling customers that their data has been released to government officials. The Justice Department has changed this policy, leading Microsoft to drop a lawsuit it filed last year.

Brad Smith, President and Chief Legal Officer of Microsoft, celebrated the DOJ’s decision in a blogpost published on October 23rd. “This is an important step for both privacy and free expression. It is an unequivocal win for our customers, and we’re pleased the DOJ (Department of Justice) has taken these steps to protect the constitutional rights of all Americans,” he wrote. However, Smith called for further changes at Congress, suggesting that this is only the beginning.

Needless to say, Microsoft has a vested interest in these orders as they could dissuade consumers from purchasing cloud storage products, which could have a negative affect on Microsoft’s operation.

The Justice Department’s new policy places limits on the secrecy orders. For instance, the government can no longer impose an indefinite timeline on the so-called gag orders. Additionally, the new policy sets higher standards for secrecy orders, effectively limiting their number. According to the memo announcing the new policy, officials seeking a gag order must include case-specific information in their application. This could include specifics about the relationship between the sought-after data and the subject of the investigation. Handling gag orders on a case-by-case basis could help deter the unmitigated use of secrecy orders. Finally, officials are no longer permitted to issue a gag order that lasts longer than a year, “barring exceptional circumstances.”

In the initial suit, Microsoft claimed that the DOJ was violating the Fourth Amendment rights of customers, who were unaware that their data was being searched and seized. Moreover, according to the suit, the Justice Department didn’t allow Microsoft to contact customers to let them know that their data had been searched, effectively violating the company’s First Amendment right to free speech. Specifically, the claimant alleged that the 1986 Electronic Communications Privacy Act (ECPA) was itself unconstitutional because it allowed such practices.

Additionally, under the DOJ’s policy, consumers’ data can be searched without their knowledge (and without Microsoft’s knowledge) if it is stored by a third-party. “We’re hearing from our customers about it,” Smith said last year when the suit was filed.

Furthermore, Smith claimed that nearly 2,500 “legal demands” were sent by the federal government during an 18-month period prior to lawsuit and 68 percent of those came with indefinite gag orders.

In his blogpost, Smith asked Congress to update the ECPA with a new amendment – specifically, one authored by Senators Patrick Leahy (D-VT) and Mike Lee (R-UT). The amendment, entitled the ECPA Modernization Act of 2017, would enforce stricter criteria for gag orders and would change some of the law’s language to limit the power of the federal government to obtain data from corporations.

In a statement to the press, Senator Leahy said the following: “Americans expect and deserve strong, meaningful protections for their emails, texts, photos, location information and documents stored in the cloud. It’s time for Congress to enact broad reforms to ECPA and other privacy laws to bring these laws into the 21st Century.”

For some, the DOJ’s change in policy could mark a turning point. Smith declared in his blogpost, “Until today, vague legal standards have allowed the government to get indefinite secrecy orders routinely, regardless of whether they were even based on the specifics of the investigation at hand. That will no longer be true.” Privacy advocates hope Smith is right.

On Friday 3/20/2020, in response to the COVID-19 pandemic, Governor Cuomo of New York issued Executive Order 202.8 which tolls the time limits for … END_OF_DOCUMENT_TOKEN_TO_BE_REPLACED