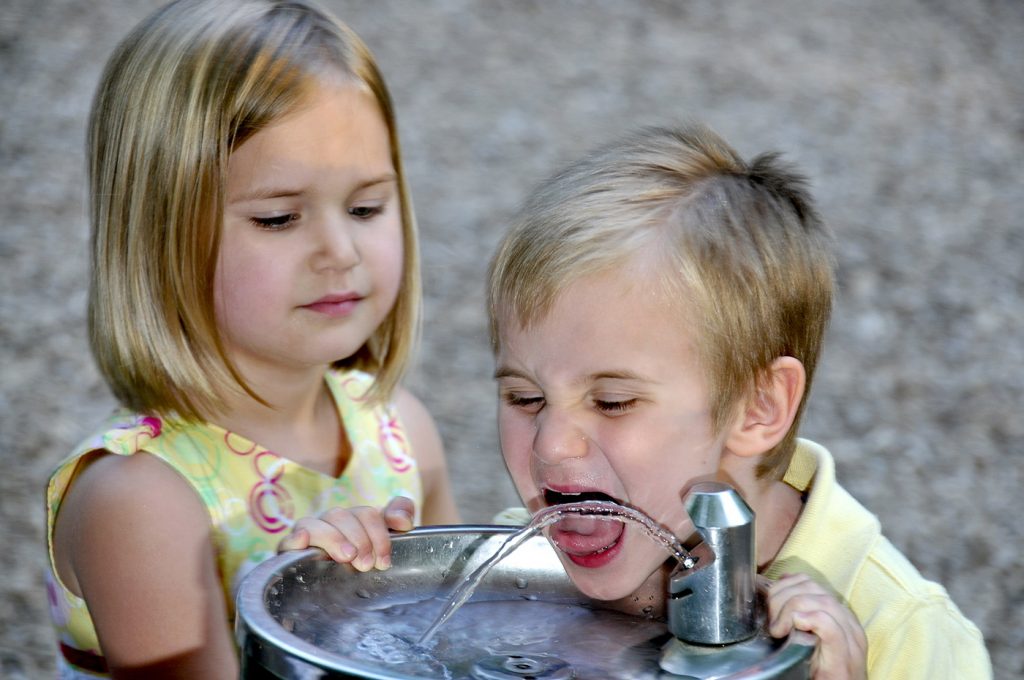 In 2001, a diligent scientist working for the Minnesota Pollution Control Agency’s (MPCA’s) new contamination program started to uncover some troubling facts about perfluorinated chemicals (PFCs). These chemicals – largely used by 3M in firefighting foam, carpet coating and Scotch guard – had found their way into Minnesota groundwater – at least that’s what Fardin Oliaei started to discover before she was interrupted by Commissioner Sheryl Corrigan, a former manager of environmental affairs at 3M.

Oliaei expressed her surprise at the response: “The last thing I thought about was that I would lose my job. I still thought that because I was doing the right thing, because I’m doing my job, I am protected.”

Alas, not long after forcing Oliaei into retirement, Corrigan was forced out of her position due to the controversy opened up by a whistleblower claim filed by Oliaei.

Then, years later, in 2010, State Attorney General Lori Swanson decided to take action against 3M, filing a lawsuit against the company. Swanson claimed that, for the past 50 years, 3M’s chemicals had contaminated nearly 100 square miles of ground water and affected drinking water for nearly 125,000 people living in the Twin Cities region. Moreover, the attorney general alleged that 3M was wholly aware of the potential impact of PFCs when they disposed of the chemicals both in the Mississippi river and nearby streams.

After the initial lawsuit was filed, the company claimed that it had done its part, saying, “We just simply cannot forget the physical work that 3M is doing at its former disposal sites, in addition to the $8 million that 3M has provided the state for its work at the former Washington County landfill.” However, the company admitted to having set aside $117 million for PFC related litigation, maintaining that that amount is no indication of what it is willing to spend on the matter.

In late November, Swanson filed expert testimony declaring that PFCs are directly linked to an increased risk of cancer, infertility and low birthweight. She alleged that the company’s negligence resulted in nearly $5 billion of damages, both health and environment-related. She also accused 3M of intentionally silencing its own scientists who warned against the chemical’s negative effects. Thus, Swanson claimed, the company knew of the contamination well before they decided to commence a clean-up project.

3M has held its ground, denying the claims, one by one. “3M believes these chemicals present no harm at the levels they are observed in Minnesota,” said William Brewer III, 3M’s attorney. To really hammer this point home, 3M proclaimed in a court filing, “[This suit is a] misguided attempt by the State to force a responsible local corporate citizen to pay for a problem that does not exist.”

That is, however, a difficult argument to make. Just a few months ago, 120 households in the Lake Elmo and Cottage Grove area were advised to switch to bottled water for drinking. This was due to the fact that state regulators lowered the threshold for acceptable levels of PFCs. And just last year, 200 households in the same region were told the same thing.

Still, 3M persisted in its messaging: “We believe the advisory levels announced by MDH are overly conservative. We believe that PFOS and PFOA do not present health risks at levels they are typically found in the environment or in human blood,” said Dr. Carol Ley, VP of 3M.

The company showed its stubbornness in July when it refused to provide drinking water to affected residents. They did this despite the fact that they had committed to a legal agreement with the state. According to that agreement, the company is supposed to pay for clean-up efforts in the east metro area.

Why refuse? According to Brewer, 3M was not responsible for “the PFCs in question.”

The ongoing lawsuit is expected to go to court next year.

On Friday 3/20/2020, in response to the COVID-19 pandemic, Governor Cuomo of New York issued Executive Order 202.8 which tolls the time limits for … END_OF_DOCUMENT_TOKEN_TO_BE_REPLACED