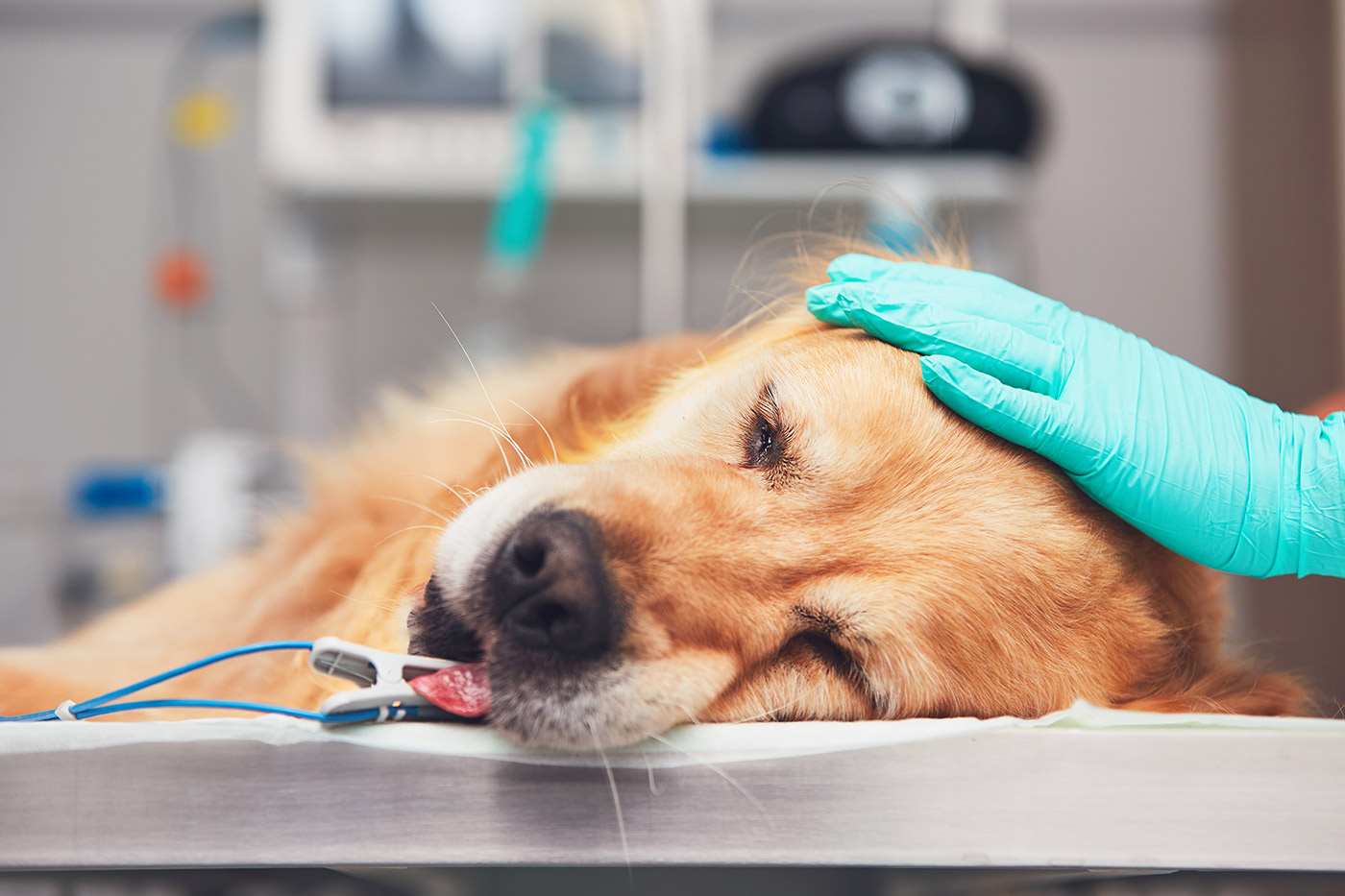 Earlier this year, DuPont and its spin-off company, Chemours, settled over 3,000 personal injury claims regarding exposure to the hazardous chemical, perfluorooctanoic acid (or PFOA). Both companies refused to accept responsibility, putting the matter to rest with nearly $671 million. Meanwhile, in Minnesota, the state has been pressuring 3M for years to address environmental health issues related to PFOAs and other similar chemicals (all captured under the heading, PFCs). William Brewer III, an attorney representing 3M, denied recent allegations that the chemicals cause a variety of illnesses and birth defects. “3M believes these chemicals present no harm at the levels they are observed in Minnesota,” he said.

Each of these scenarios involves a major corporation utilizing unsafe chemicals that cause harm to the public. These corporations also refuse to accept responsibility in public statements. In North Carolina, Chemours has taken a different route, choosing to remain silent altogether – neither refuting nor denying allegations.  The company broke the silence after state officials threatened to shut down their North Carolina operations, to open an investigation, and to fine the company. After all, Chemours failed to report a spill, as required by law. Their response to the state was quizzical: they promised to continue operations “in accordance with all applicable laws and in a manner that respects the environment and public health and safety.”

The chemical, in question, known as GenX, occupies a grey area in toxicological research and is currently listed on the EPA’s website as a contaminant of emerging concern (CEC). As such, the chemical is not regulated by the EPA, nor is it adequately monitored by the North Carolina Department of Environmental Quality (DEQ).

Agencies at a Loss

According to a report by the Cape Fear Public Utility Authority (CFPUA) , the current filtration systems are simply insufficient to handle GenX. As an alternative, the agency recommends that the state employ methods such as reverse osmosis. However, the report notes, “the available results are limited, and almost no information specifically addresses GenX.” It wasn’t until the other day that the EPA announced its intention to address the growing concern of GenX chemicals, saying it would attempt to fill gaps in the data and produce more research on the subject. The agency discovered GenX in Cape Fear in 2012, three years after Dupont introduced the chemical.

It’s difficult to imagine how the EPA will effectively manage the issue if its budget is cut to shreds, as proposed by the recent environmental appropriations bill.

Despite the lack of official research, the chemical has already been tested and deemed unsafe. Last year, The Intercept received internal DuPont documents containing data from a study conducted by the company. According to the documents, GenX can affect the size and weight of animals’ livers and kidneys, influence immunity and cholesterol, and cause cancer and reproductive issues, among other dangers.

Deborah Rice, a former EPA toxicologist, told The Intercept, “It’s the same constellation of effects you see with PFOA,” continuing, “There’s no way you can call this a safe substitute.”

Still, GenX has locals worried – as does the strange quietism of their corporate neighbor. John Fisher, a local resident, told AP that several dogs in the area had died after cancerous tumors emerged on the canines’ undersides. This is strange, as the studies conducted by DuPont found similar tumors on lab rats who had ingested GenX for several years.

Residents have received water bottles and water-testing notices from Chemours. No apologies, as of yet, let alone compensation.

Chemours’ officers could be staying quiet because they’re nervous about their potential profits. Their stock recently doubled, and in October, Moody’s upgraded the company’s rating “to reflect the improved credit profile and stronger operating performance in the company’s Titanium Technologies and Fluoroproducts segments.” It stands to reason that they, like many before them, would put the public at risk to further their bottom line.

It looks like there’s more silence to come. According to public affairs consultant, Geoffrey Basye, “Companies who tend to operate in the shadows before a crisis occurs have a tendency to stay in the shadows once the crisis hits.”

Several organizations, including the CFPUA, have already announced their intention to sue Chemours and DuPont. Time will tell what impact such a lawsuit would have.

On Friday 3/20/2020, in response to the COVID-19 pandemic, Governor Cuomo of New York issued Executive Order 202.8 which tolls the time limits for … END_OF_DOCUMENT_TOKEN_TO_BE_REPLACED