You are here: Home / Voting Rights / New Bill Would Bolster US Election Cybersecurity 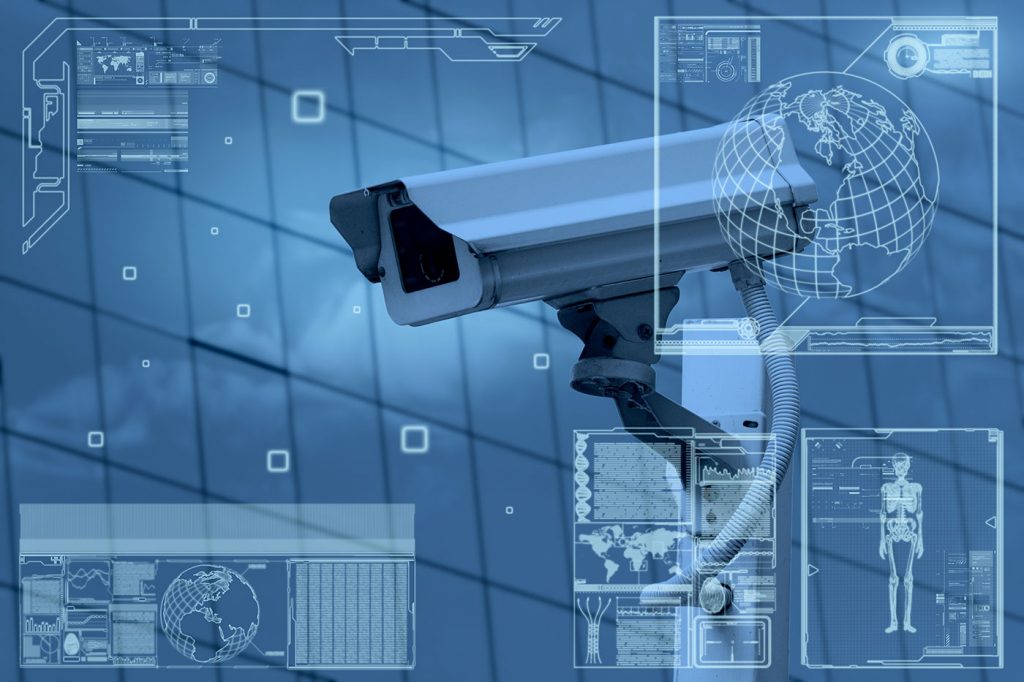 Amidst the protracted investigation regarding Russian interference in US elections, members of Congress from both parties have introduced a bill meant to protect the nation’s elections from outside influence. The legislation, known as the Securing America’s Voting Equipment (SAVE) Act, would institute robust cybersecurity measures designed to protect voting systems and registration data. Those security measures would also aim to prevent ballot theft and corruption caused by hacking.

In a statement to the press, U.S. Senator Martin Heinrich (D-NM), who introduced the bill with Senator Susan Collins (R-ME), said, “Our democracy hinges on protecting Americans’ ability to fairly choose our own leaders. We must do everything we can to protect the security and integrity of our elections.”

Senator Collins cut to the chase in her statement: “The fact that the Russians probed the election-related systems of 21 states is truly disturbing, and it must serve as a call to action to assist states in hardening their defenses against foreign adversaries that seek to compromise the integrity of our election process.”

To address the concerns brought forth by Collins, the SAVE Act would grant each state’s top election official access to confidential information pertaining to election hacking. The bill would also allow states to receive grants specifically for election security. Additionally, it would designate voting systems as integral to national infrastructure, which would allow the DHS to more effectively assist with voting security.

In a letter sent on October 18th, Senators Heinrich and Collins, among others, asked Acting Secretary of the Department of Homeland Security Elaine Duke to combine the financial and administrative power of the federal government with the on-the-ground experience and know-how of state and local officials. The bill is an extension of that request.

On the face of it, the bill seeks to address a concrete security issue: that 21 states were hacked by the Russian government. It is therefore concerning that that story, which was based on statements given by officials from the Department of Homeland Security (DHS), has fallen apart, according to a thorough media analysis by Glenn Greenwald at The Intercept. For one, the Associated Press (AP) reported in late September that Wisconsin’s voting system was not a target. And around the same time, the Secretary of State in California released a statement saying the DHS was wrong about California’s voting system being hacked.

As noted by The Intercept, the point isn’t that the hacked-election story is 100 percent false; it’s that there’s been a tendency in the media to report stories before all the facts have been collected, causing a whirlwind of punditry and reflexive rage that overshadows the daily damage dealt by the current administration. Statements from government officials are just that: statements. They still need to be substantiated.

Thus, Senator Collins’ reference to the alleged hacking of voting systems in 21 states is problematic, as it relies on a story that has been called into question.

Nonetheless, there is cause to believe that the Russian government, namely the Russian General Staff Main Intelligence Directorate (GMU), attacked a US voting software company and sent malware-toting emails to 100 local election officials. Earlier this year, The Intercept obtained a classified NSA document containing an analysis of the GMU project. Ultimately, the NSA document says nothing of the results of the cyberattack and leaves open the question of whether the probe had any effect on the election. An unnamed US intelligence source told The Intercept to take the document with a grain of salt, as it only represents the point of view of one analyst at the NSA.

On the one hand, we have a very serious issue before us: that the Russian government appears to be probing election-related networks. On the other hand, to address this issue, the bi-partisan bill proposes an expansion of the powers of the DHS, the same agency overseeing the abusive treatment of asylum seekers. Any such expansion should be subject to penetrating scrutiny.

On Friday 3/20/2020, in response to the COVID-19 pandemic, Governor Cuomo of New York issued Executive Order 202.8 which tolls the time limits for … END_OF_DOCUMENT_TOKEN_TO_BE_REPLACED