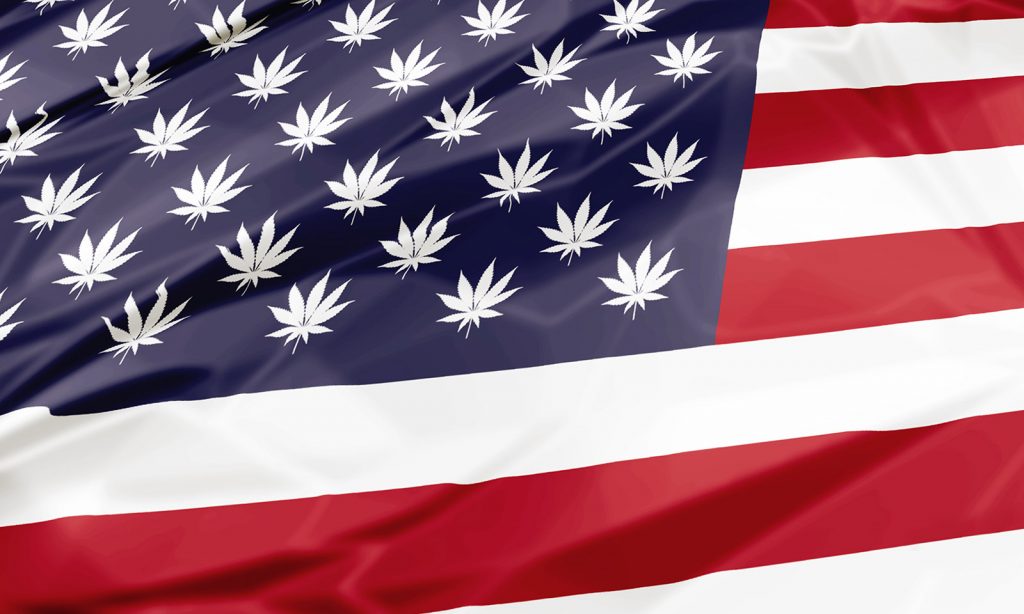 The times, they are changing…. As public opinion evolves and laws change relating to marijuana, it is anticipated that prospective employees who test positive on cannabis drug tests will still be eligible for employment unless they are in certain federally regulated industries. Many companies are already changing their policies and legal protections for people who smoke pot after hours may soon be implemented, at least in the twenty-nine states and the District of Columbia where medical cannabis is legal; or in the nine states where recreational cannabis will be legal as of July 1: including Alaska, California, Colorado, Massachusetts, Maine, Nevada, Washington, Vermont and DC—although Vermont and DC still ban recreational sales.

Medical cannabis law is evolving to protect plaintiffs who use cannabis legally.

In a landmark decision, The Supreme Judicial Court of Massachusetts decided in July, 2017, that an employee who was prescribed cannabis for Crohn’s disease, and told her employer about her drug status but was fired after testing positive for the drug” would require employer accommodation under disability laws,” according to the ruling in Barbuto v. Advantage Sales and Marketing.

Meanwhile, California legislators recently tried but failed to supersede a seminal 2008 anti-pot decision—Ross vs. RagingWire Telecommunications. On Friday, the California legislature killed a Bill in Committee that would have brought California into line with other states that have legalized medical and/or recreational marijuana. The Bill, AB 2069, would have added legal protection to employees who use medical marijuana as long as they are not impaired at work and otherwise do not cause undue hardship on their employers. AB 2069 was fiercely opposed by the state Chamber of Commerce, drug-tester Quest Diagnostics and the Personal Insurance Federation of California.

The California Supreme Court dismissed a lawsuit by a prospective employee who was rejected for a job after testing positive for cannabis, writes Cynthia Sweeney in the North Bay Business Journal.

In Colorado, Coats vs.Dish also ruled against the plaintiff in 2015, Sweeney writes.

However, now that The Golden State has legalized both medical and recreational pot, Assemblyman Rob Bonta, (D-Oakland) said “he wants to see….protections for employees who use cannabis for medical purposes,” the Sacramento Business Journal reports.

“As we continue to make the massive transformation to legalization of adult use cannabis and a full regulatory [system] for medical cannabis … we need to make sure the rights of users of cannabis as medicine are protected,” Bonta told the Business Journal.

Meanwhile, Maine, where recreational pot is legal, has banned employers from firing workers for off-duty use.

In the recreational arena, “companies are having a hard enough time hiring, with unemployment hovering around 4 percent, report Bloomberg’s Rebecca Greenfield and Jennifer Kaplan in The Cannabist, so rejecting top talent on the basis of a positive cannabis drug test is no longer cost-effective, Greenfield and Kaplan write.

“Even former FBI director James Comey in 2014 half-joked about the need for the bureau to re-evaluate its drug-testing policy to attract the best candidates,” the Bloomberg reporters conclude.

David Caputo, President and Chairman of Positronic Farms, a cannabis grower and wholesaler in Holyoke, Mass., who repurposed an historic mill into a cannabis-growing facility, says that employers have “relaxed cannabis employment testing” with the blessing of Holyoke’s four-time Democratic mayor, Alex B. Morse, (D), now that recreational pot will be legal to sell in the Bay State on July 1.

Verizon also changed its drug-testing policy in the last few  years, reports a 26-year old millennial woman who landed a job at the company’s New York City offices before Christmas.

Verizon is a smoke-free workplace, so employees can still be fired for being “under the influence”, just as with alcohol or any other drug. However, what employees do when they’re off the clock is increasingly viewed as their own business, the employee says.

Employees who work in transportation or other safety-related industries will continue to be monitored for cannabis and other drugs.

Although Attorney General Jeff Sessions maintains that cannabis is a Schedule I drug as dangerous as heroin with no medicinal purposes, changes in public opinion make it likely that pot will be legalized on Federal level in the near future, as BDS Analytics reports spending on legal cannabis worldwide is poised to reach $57 billion by 2027.

On Friday 3/20/2020, in response to the COVID-19 pandemic, Governor Cuomo of New York issued Executive Order 202.8 which tolls the time limits for … END_OF_DOCUMENT_TOKEN_TO_BE_REPLACED