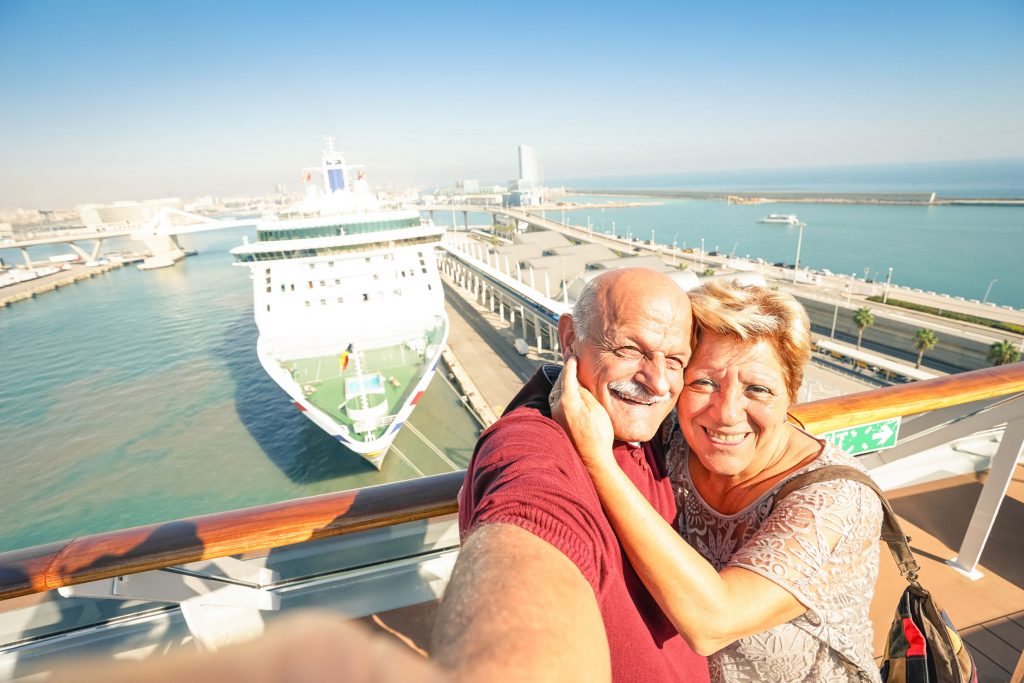 It may come as a shock to some that there are currently no laws requiring cruise ship companies to report death and crimes that occur at sea. That’s why Representative Doris O. Matsui (D-CA) has introduced legislation that would make it necessary for cruise ship operators to report events such as robberies, assaults or death. This isn’t the first time someone as put forward a measure like this. In 2013, Senator John D. Rockefeller IV (D-WV) introduced his version of the bill, entitled Cruise Passenger Protection Act (CPPA). As it turns out that’s the same title as this most recent bill (HR 2173).

To make such changes, the new bill (much like the old one) sets out to alter the language of title 46 of the United States Code. Specifically, the measure would require cruise ship operators to the create log books that contain all reports of missing individuals, deaths and thefts, among other crimes. Additionally, according to HR 2173, “The owner of a vessel to which this subchapter applies shall retain all records of video surveillance for a voyage for not less than 30 days after the completion of the voyage.” Moreover, Representative Matsui’s bill would require cruise liners to hire a certain number of sea marshals.

Without such regulations, cruise ship companies have been able to avoid wrongful death liability. Thus, with the imposition of these rules, consumers would be able to arm themselves with more information and better protection against the possibility of wrongful death. In a press release posted in late April, Representative Matsui had this to say: “Standards for victims’ rights should be strong whether on land or at sea.” She added, “This legislation strengthens existing reporting laws and raises consumer protection standards, so families have the peace of mind they deserve when they board a cruise ship. I am grateful to the victims and their families who have come forward and continue to be essential voices in our work to improve cruise safety through legislative reform.”

Board Certified Admiralty & Maritime Lawyer John H. (Jack) Hickey stated: “These proposals are a step in the right direction toward making safe a largely unregulated and untaxed business.”

No Ship Left Behind

Though a number of large cruise liners already report major crimes that occur at sea, HR 2173 would require ships with over 250 passengers to report “homicide, suspicious death, a missing United States national, kidnapping, assault with serious bodily injury, […] firing or tampering with the vessel, or theft of money or property in excess of $10,000,” among other crimes.

Additionally, according to Representative Matsui’s press release, the bill would “Create medical standards requiring that a qualified physician and sufficient medical staff to be present and available for passengers” – yet another provision to help ensure the safety of consumers.

Lastly, in terms of damages related to death at sea, the CPPA would increase the liability of cruise ship operators and make it easier for family members to recover damages that have been incurred as a result of a maritime fatality.

If you or a family member has been injured on a cruise ship, you may want to contact a personal injury lawyer so that you don’t have to go through this stressful process all by your lonesome.

On Friday 3/20/2020, in response to the COVID-19 pandemic, Governor Cuomo of New York issued Executive Order 202.8 which tolls the time limits for … END_OF_DOCUMENT_TOKEN_TO_BE_REPLACED