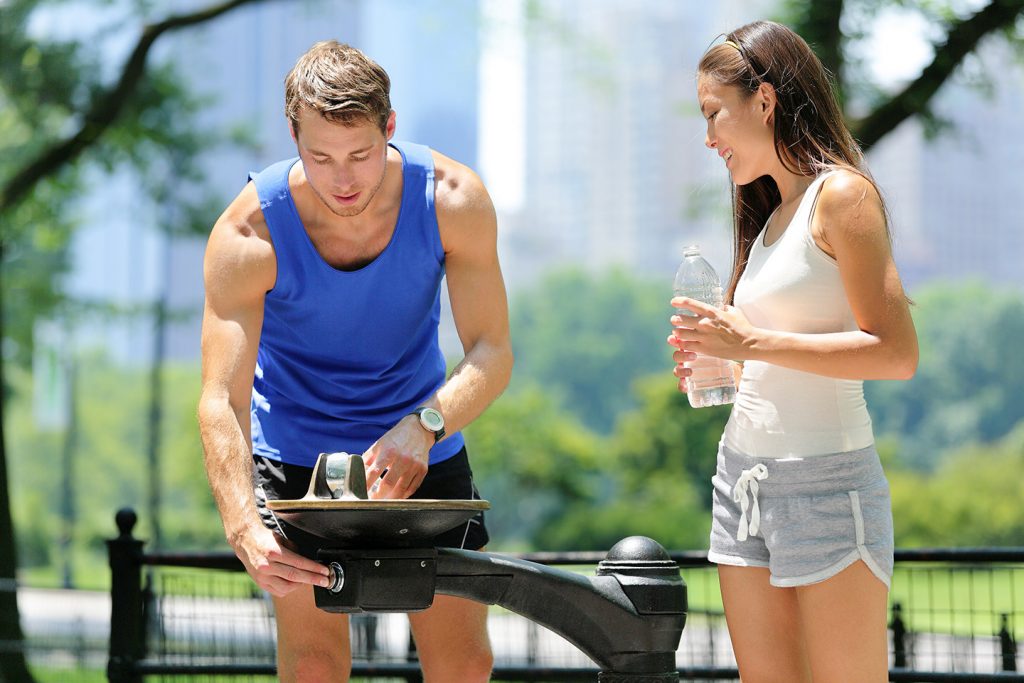 In a Reuters article published last year, Joshua Schneyer and M.B. Pell painted a macabre picture of New York City where, despite years of public health policy aimed at the remediation of widespread lead-poisoning, thousands of children have suffered developmental and emotional issues caused by lead-infused paint, soil and water.

In 1960, the city outlawed lead paint, nearly two decades before the substance was banned at the federal level, and in 2004, the city announced measures to diminish the epidemic of child-related lead-poisoning. However, according to Schneyer and Pell, certain areas of New York have been worse off than Flint, where odious administrative neglect has resulted in dire public health consequences.

Despite counter-claims offered by Dr. Mary T. Bassett, commissioner of the NYC Department of Health and Mental Hygiene, it seems city council members have taken the accusations to heart, as several of them have introduced measures to combat the issue plaguing neighborhoods throughout the city.

According to Reuters, the city has systematically failed to enforce two provisions introduced in 2004 – provisions that require landlords to find and extract any lead. Instead, the city has waited for children to get sick before taking action. As a result, in 2015, over 5,400 children had toxic lead levels in their blood and nearly 800 children had levels twice as high.

In an attempt to address these concerns, the NYC City Council introduced 17 bills that, if implemented, would lower the threshold for toxic lead-levels in the blood and radically change building regulations. A bill put forward by Councilman Ritchie Torres would alter the certification process for lead inspectors. If the bill were to take effect, inspectors would need to carry a federal EPA certification in order to carry out their task. No such certification is required as of right now.

Frank Ricci, head of governmental affairs at the Rent Stabilization Association, worries that the newly proposed legislation could make it more expensive to address lead-related issues, and this could cause rents to skyrocket: “You have Council members complaining every day about affordability, but if owners do that, the rents would have to go up higher,” he said.

Ricci’s concerns may be valid, but to ignore the plight of children exposed to such toxic risks would amount to major negligence on the city’s part. New York City has already been outed for not enforcing certain provisions and for neglecting to alter its toxicity threshold as per the CDC’s request. Currently New York’s threshold rests at 10 micrograms, a now-antiquated metric for toxic lead levels. The CDC has suggested lowering the cap to 5 micrograms, and some studies have suggested that any level (no matter how low) could have negative effects on a child’s cognitive functioning.

The CDC asks public health inspectors to inspect homes when a child has lead levels of 5 micrograms per deciliter. Nonetheless, under current statutes, New York inspectors must wait until blood lead-levels reach 15 micrograms per deciliter before entering a home. It is true that lead exposure rates have dropped by 86 percent since 2005, but when you look solely at lead poisoning in children, those rates have stagnated during the period between 2012 and 2015, according to the Reuters report.

Tenants in New York City have cause to celebrate, not only because of the recent introduction of 17 anti-lead measures, but because the Manhattan Supreme Court has issued a preliminary injunction requiring the NYCHA to inspect homes that have been neglected between 2013 and 2017. According to Justice Carol R. Edmead’s order, the city must inspect homes where children under the age of eight reside, where lead-related complaints have been closed within the last three years and where complaints have been filed but remain open. Edmead has also asked inspectors to visit homes they were supposed to inspect years prior but, for whatever reason, didn’t.

The order marks the culmination of a Department of Investigation report released last year. According to the report, NYCHA inspectors stopped visiting homes for visual lead inspections in 2013.

On Friday 3/20/2020, in response to the COVID-19 pandemic, Governor Cuomo of New York issued Executive Order 202.8 which tolls the time limits for … END_OF_DOCUMENT_TOKEN_TO_BE_REPLACED