You are here: Home / Civil Lawsuit / New York Enforces Landmark #Me Too Legislation Including Ban on Nondisclosure Agreements and Mandatory Arbitration 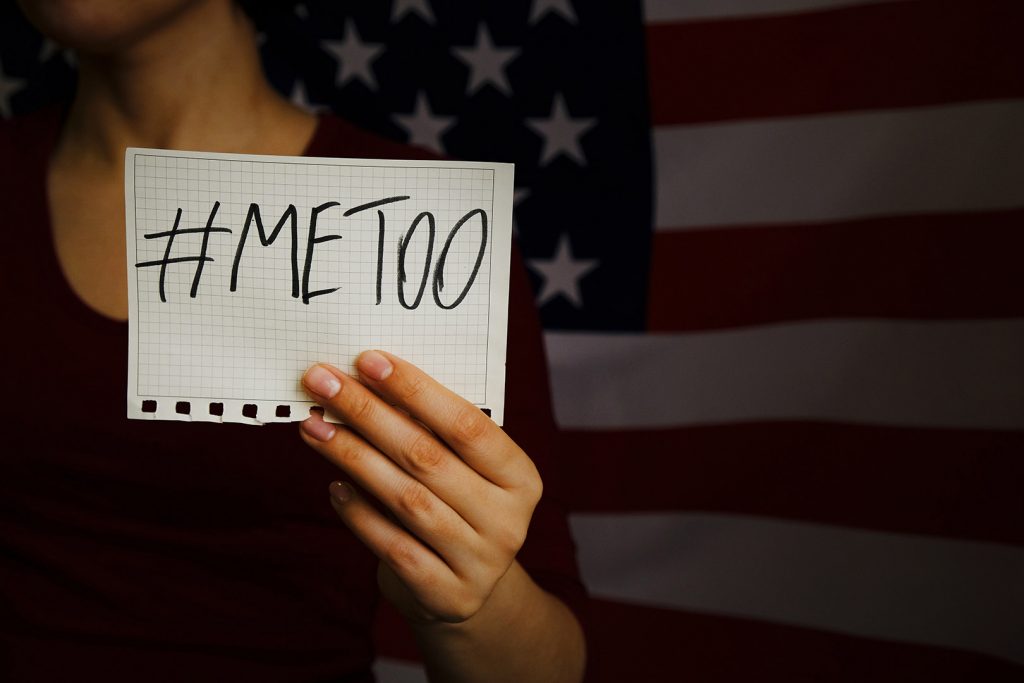 One year ago, on October 15, 2017, the #Me Too movement went viral following the October 9th firing of Harvey Weinstein from his media empire, Miramax.

“The New York State legislature and the New York City Council have passed significant legislation aimed at providing greater protection against workplace sexual harassment,” Blythe E. Lovinger and Jonathan A. Wexler, shareholders in the New York office of Vedder Price and members of the firm’s Labor and Employment Practice, write in the National Law Review.

Most recently, on October 9, New York City announced its own anti-harassment employee protections, further protecting women from emotional and sexual cruelty by mandating that those businesses employing less than 50 women, now exempt from Federal law, comply with what Lovinger says are known as “anti-sexual harassment” laws.

“In the wake of the #Me Too Movement and new legislation in New York, I’ve conducted more anti-harassment training in the last year than I’ve done in the last 10 years.”

Perhaps most fearless is New York’s ban on non-disclosure agreements that sexual assault victims are forced to sign in most large companies to obtain their settlement compensation.

Also critical to plaintiffs’ cases, mandatory arbitration is no longer permitted, Lovinger says, which means employers can no longer demand it, although employees may choose it.

“A sexual assault victim may not be comfortable in a public forum,” she notes, adding “there are a lot of competent arbitrators.

“A lot of former judges act as so-called ‘neutrals’ in New York, as are very experienced practitioners,” Lovinger says, so arbitration isn’t always the show trial it’s said to be.”

“Federal law limits states’ abilities to legislate issues related to arbitration, however, and these new bans on mandatory arbitration are likely to [be] challenged in court,” The Washington Post’s Catherine Rampell writes.

“Indeed, on the same day he signed some of his state’s #Me Too legislation, California Governor Jerry Brown vetoed a bill that would have barred mandatory arbitration on the grounds that it would have violated Federal law, which drives home the need for Congress to actually do its job,” Rampell writes.

Other laws affecting New York State employers, according to Lovinger and Wexler, include:

“…. the state’s law now assesses liability against employers who “knew or should have known about the sexual harassment of a non-employee and failed to take immediate and appropriate corrective action,” the law states.

Lovinger says “the overwhelming majority of employers [in New York] are very interested in providing training and increasing awareness of harassment in the workplace.

“I represent clients ranging from relatively small companies to companies with many thousands of employees in multi-states.

“It’s more difficult for large companies to insure that all of their employees are trained but it can be done and is being done,” Lovinger concludes.

“It poisons morale company-wide and is at the core of many race and gender discrimination complaints.

“Overwhelming research shows that severe stress at work causes mental and physical harm and the longer it continues, the worse the harm.

On Friday 3/20/2020, in response to the COVID-19 pandemic, Governor Cuomo of New York issued Executive Order 202.8 which tolls the time limits for … END_OF_DOCUMENT_TOKEN_TO_BE_REPLACED