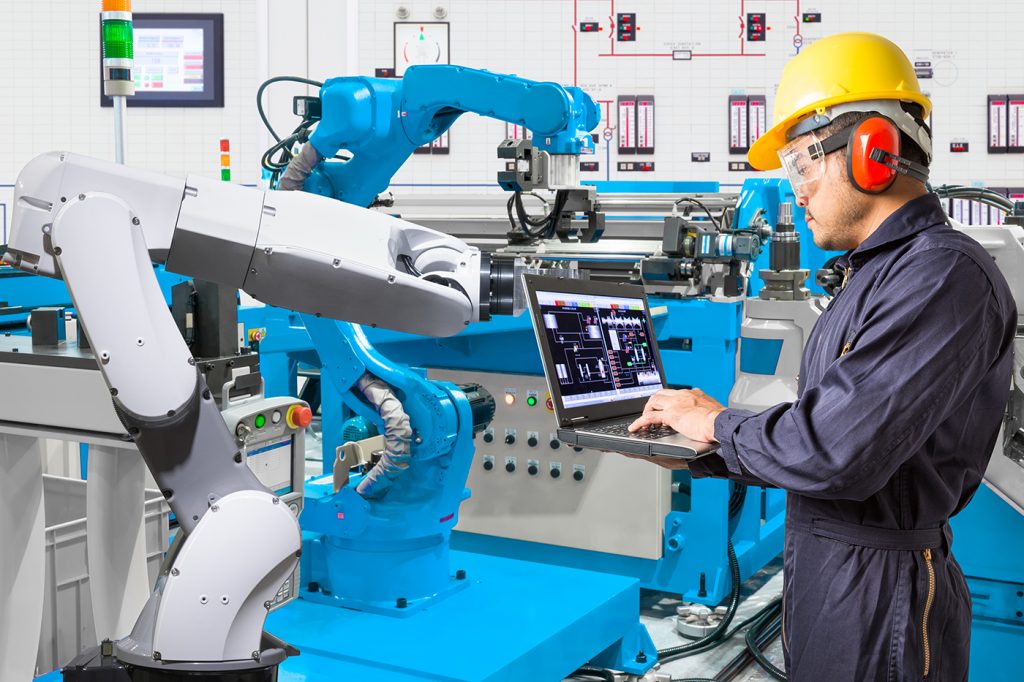 On August 31st, the National Labor Review Board (NLRB) filed a complaint against Tesla, an electric car manufacturer run by CEO Elon Musk. The complaint marked the commencement of an investigation into charges made in 2017 by Tesla workers and the Service Employee International Union. Workers have claimed that the company forced employees to sign an overly broad confidentiality agreement. Additionally, employees have alleged a certain amount of harassment and intimidation in violation of the National Labor Relations Act. Tesla released a statement denying the claims and cast aspersions on union leaders.

Valerie Hardy-Mahoney, the Regional Director for the NLRB, filed the complaint on behalf of workers Michael Sanchez, Jonathan Galescu, Richard Ortiz and Local 2015. The complaint could mean that Tesla has violated the National Labor Relations Act, which prevents employers from interrupting the collective action of workers, such as union building and “mutual aid or protection.”

In a confidentiality agreement distributed in October 2016, Tesla told employees that they may not divulge any proprietary information to the press or public. This included writing blog posts on social media platforms, taking or circulating photos on the internet and forwarding work emails to non-Tesla people. According to the agreement, failing to comply with these provisions could result in an employee’s termination and could make the party in violation of the contract “liable for all the harm and damage that is caused to the company, with possible criminal prosecution.” In one case, an employee was even prohibited from taking a picture of the confidentiality agreement, according to the NLRB complaint.

Additionally, on February 10th of this year, security guards were sent by Tesla to disperse a group of off-duty employees giving out Union pamphlets on the company’s premises. The security guards allegedly coerced and restrained the employees, asking them to hand over ID badges. Similar events occurred in March, April and May of this year. If the guards, in fact, forced the employees to stop leafleting (a protected activity), this would be a direct violation of the National Labor Relations Act.

Tesla denied every claim. In its statement, released not long after the announcement of the investigation, Tesla denounced the activities of the United Auto Workers (UAW) who the company claimed was involved in a campaign against Tesla. Tesla even went so far as to say that the union-building activities of the UAW were meant to divert attention away from the union’s own drama – apparently union organizers had been accused of some form of corruption. Thus, according to Tesla, the whole affair is merely a publicity stunt on the part of the UAW. The company claimed all this despite the fact that Tesla workers have been pushing for the creation of a union at least since the beginning of this year.

The Case for a Union

In a Medium blog post written in February, Tesla employee Jose Moran made the case for a union, arguing that workers at the electric car plant make significantly less than the average autoworker. Whereas Tesla employees make between $17 and $21 per hour, autoworkers around the country make an average of $25.58 an hour and they often live in less expensive areas. According to Moran, many Tesla workers must travel one to two hours to get to work because the plant is in a relatively wealthy area.

The employees aren’t alone in their efforts. On September 12th, the AFL-CIO sent a letter to the California State Assembly and Senate, asking Senator Holly Mitchell and Assemblyman Philip Ting to consider pulling public investments from clean vehicle manufacturers who don’t comply with fair labor standards. And in January of this year, five members of the State Assembly wrote a letter to Mr. Musk, requesting that the company revise its confidentiality agreement.

Looking ahead, the NLRB has planned for a hearing on November 14th to be conducted before an administrative law judge in Oakland.

On Friday 3/20/2020, in response to the COVID-19 pandemic, Governor Cuomo of New York issued Executive Order 202.8 which tolls the time limits for … END_OF_DOCUMENT_TOKEN_TO_BE_REPLACED