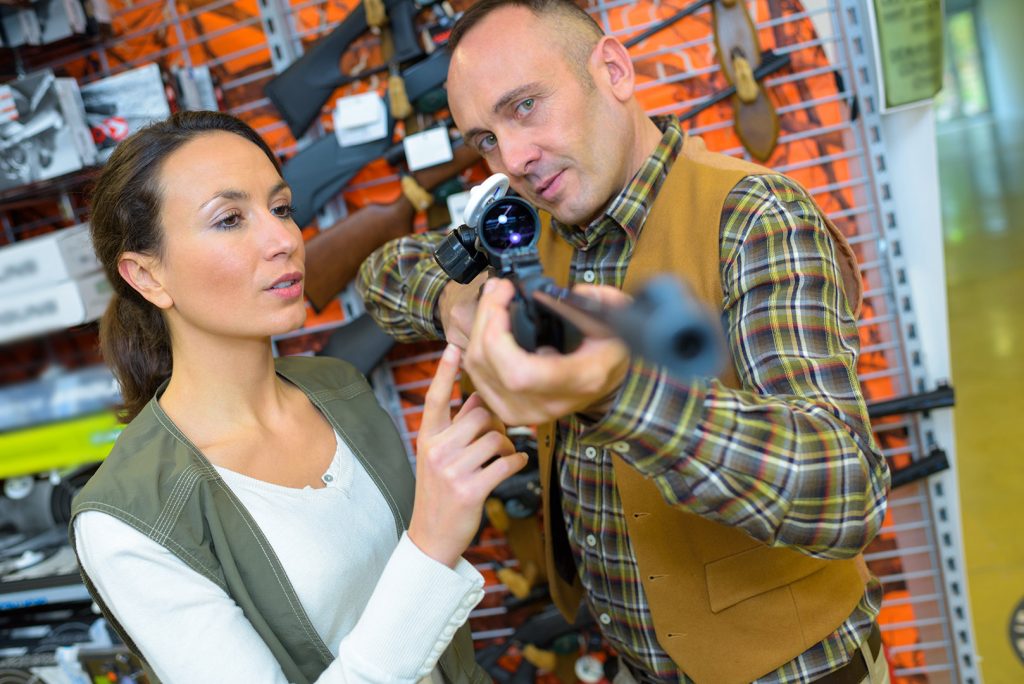 Is the NRA going broke?

The National Rifle Association is often called the most powerful lobby in the United States but, in a recently amended lawsuit, they allege they’re facing unprecedented financial hardship – and they place the blame squarely on the state of New York and Governor Andrew Cuomo.

At the heart of the issue is a controversial type of insurance policy which covers the legal aftermath of the use of a legally-possessed firearm, a policy commonly described by gun control advocates as “murder insurance.”

Until recently, the NRA has offered “Carry Guard” insurance through a partnership with Kansas-based The Lockton Companies, the world’s largest privately-owned insurance brokerage firm. Carry Guard insurance helps cover legal fees related to the policy holder’s use of a legally-possessed firearm.

Carry Guard policies typically cover bail, psychological aid and legal expenses related to the policy holder’s defense in both civil and criminal cases. Coverage ranges from around $250,000 to over $1.5 million. This coverage type is typically not provided by homeowners’ policies, which often limit or exclude firearm-related acts, even those related to self-defense inside the home.

The Relationship between the NRA and Lockton

The NRA never technically sold Carry Guard insurance policies. But the NRA and Lockton were closely intertwined. During their 17-year relationship, Lockton is alleged to have earned tens of millions of dollars in brokerage commissions.

But the relationship ended this February when Lockton announced they were discontinuing the Carry Guard insurance plans. The reversal came after weeks of public pressure from anti-NRA groups, including Guns Down America, following the shooting at Marjory Stoneman Douglas High School which left 17 people dead.

Unfortunately for Lockton, distancing themselves from the NRA didn’t allow them to comfortably fade from the unwanted limelight. Even after the Carry Guard policies were removed from their product line, Lockton faced two new problems:

On May 5th, the NRA announced its plans to sue Lockton Companies for breach of contract. The NRA said its contract with Lockton extended into 2024, and the sudden loss of Carry Guard insurance meant the group stood to lose “tens of millions” of dollars.

“For almost 20 years, the NRA relied on Lockton as the subject-matter expert with respect to various insurance products that were offered to NRA members and other law-abiding gun owners,” the NRA said in a statement. The NRA’s basic position is that sole responsibility for regulatory compliance rested with Lockton.

On May 2nd, Lockton was hit with a $7 million fine by New York’s Department of Financial Services. The DFS regulates all insurance sold within the state. The fine was the result of a long investigation into Lockton, including a review of company records dating back to 2000.

New York state law prohibits insurance coverage for “intentional wrongdoing,” which was interpreted to mean shooting someone, even in self-defense.

Additionally, the DFS said the Carry Guard policies were “NRA Branded” – a problem because the NRA isn’t licensed to sell insurance in New York state. But the group actively solicited Lockton’s Carry Guard policies with official NRA fliers, emails, website promotions and more directed to both NRA members and non-members. Six hundred and eighty policies were sold to New York residents between April and November of 2017.

The NRA Sues the State of New York

The NRA didn’t just sue Lockton; on May 12th – shortly after Lockton was fined – the NRA sued the state of New York and Governor Andrew Cuomo. Then, on July 20th, it amended the lawsuit to include new information about on-going financial hardship.

The suit says the investigation into Carry Guard insurance directly caused Lockton to sever its relationship with the NRA. Aside from Carry Guard policies, Lockton also stopped providing general liability, media liability and umbrella coverage for the NRA.

The amendment to the suit alleges a “malicious” conspiracy by the Governor and state against the NRA. They point to several guidance letters the state sent to banks and insurers which discussed potential reputational risks when doing business with the NRA and similar organizations. Additionally, the suit cites tweets and other anti-NRA comments by Cuomo.

Additionally, the NRA alleges their First Amendment rights were violated – in this case, the right to speak in defense of the Second Amendment.

Is the NRA Really in Financial Trouble?

The suit says the NRA is currently having problems finding replacement corporate insurance coverage, which will dramatically affect its ability to operate, maintain offices, hold rallies and more. For instance, without media liability coverage, the NRA claims that it will be forced to shut down its television channel and end publication of various print publications.

A potential financial meltdown of the NRA was met with glee by gun control advocates, with many tweeting their “thoughts and prayers” to the organization. Pro-gun individuals had an equal but opposite reaction, alarmed at the idea of the pro-2nd-Amendment group going under.

The NRA will undoubtedly use its current situation as an opportunity to fundraise. But the issue might be more complicated than fundraising can solve. If the situation described in the NRA’s suit is accurate, it might not be able to find any insurance provider willing to do business. This could indeed significantly impede the NRA’s ability to operate.

The future of the country’s most powerful lobbying organization is more uncertain than ever before, and these on-going legal issues are sure to be watched closely by all sides of the gun control debate.

On Friday 3/20/2020, in response to the COVID-19 pandemic, Governor Cuomo of New York issued Executive Order 202.8 which tolls the time limits for … END_OF_DOCUMENT_TOKEN_TO_BE_REPLACED