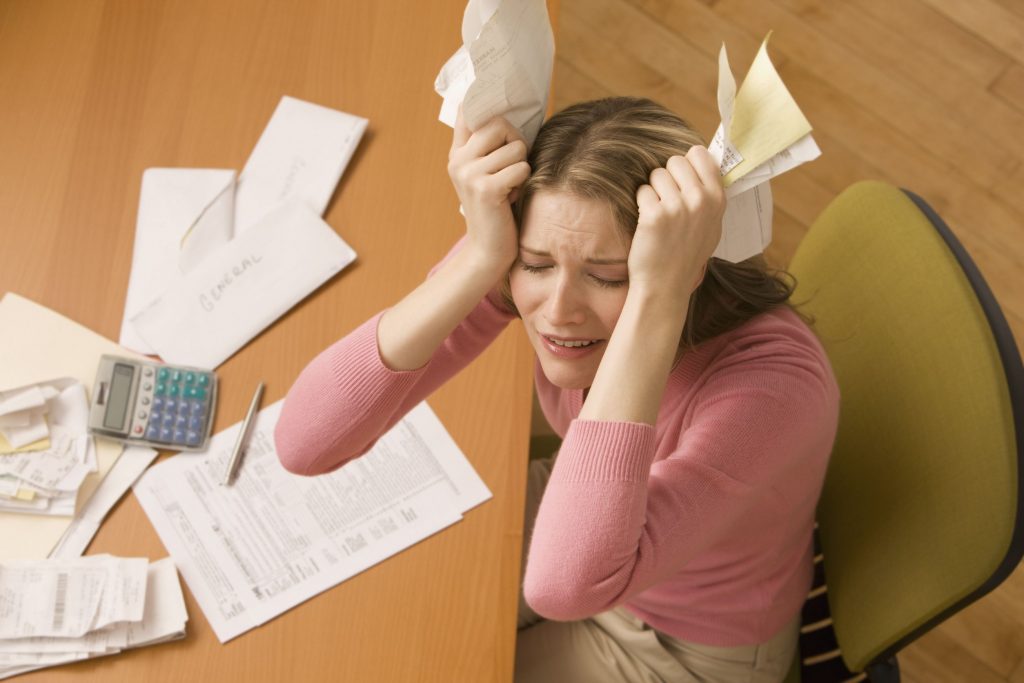 Following a report released on Monday by the US Department of Treasury, the Obama administration has been trying to convince state legislatures and insurance commissioners to regulate the use of arbitration clauses in contracts used by insurance companies.

The report states, “State policy makers and insurance regulators should assess whether the current lack of uniformity in state laws and regulations raises questions about whether state consumer protections for insurance consumers should better align with those afforded to the consumers of other financial products and services.”

Insurance regulation is addressed on a state level rather than the federal government. Arbitration clauses in the fine print of many contracts produced by large corporations, eliminate the ability of consumers and employees to sue the companies through the judicial system a right which is guaranteed by the Seventh Amendment of the US Constitution. Instead, consumers must present their disputes to arbitrators that may have been hired by the company, thus creating a conflict of interest.

An argument for arbitration clauses is that they are faster and less expensive than civil lawsuits. On the other hand, the argument against arbitration laws is that consumers lose their right to a trial by jury and arbitrators may have a bias in favor of the companies that hired them. In addition, arbitrators are not required to follow state or federal law during the proceedings or when making their decisions and awards.

In May of this year, the Consumer Financial Protection Bureau proposed a rule that would allow arbitration clauses in contracts as an option, but would not make these requirements mandatory for a consumer to agree to.

In an even more recent instance, the US Department of Education implemented rules that ban the use of arbitration clauses in contracts created by for-profit colleges.

On Friday 3/20/2020, in response to the COVID-19 pandemic, Governor Cuomo of New York issued Executive Order 202.8 which tolls the time limits for … END_OF_DOCUMENT_TOKEN_TO_BE_REPLACED