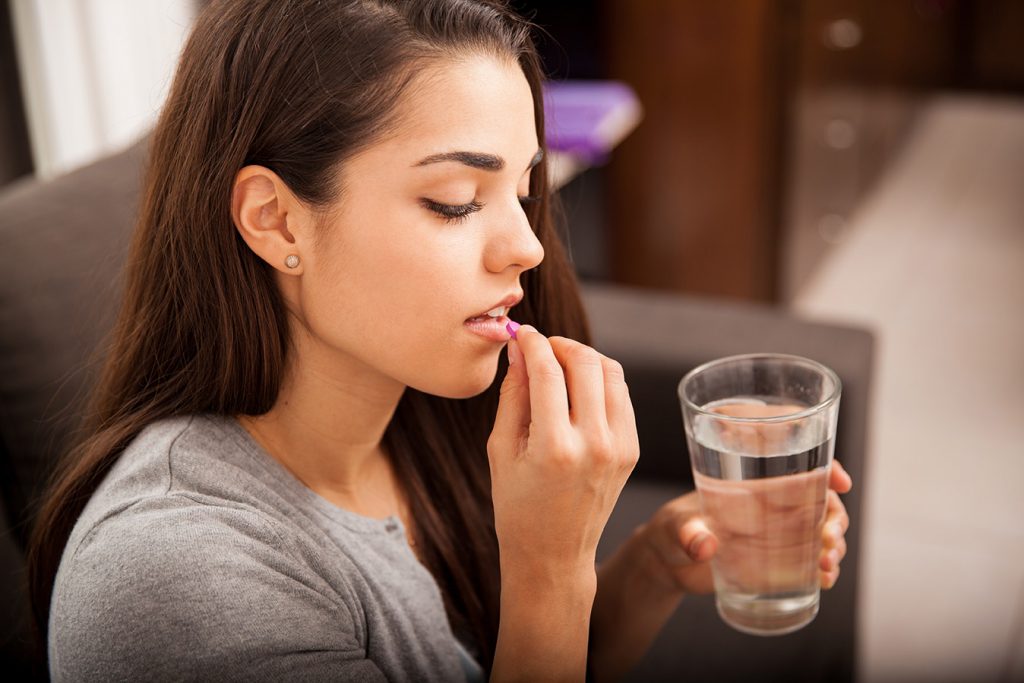 Last week, a County Judge in Oklahoma enjoined a law limiting the ingestion of abortion-inducing drugs. Specifically, the law (House Bill 2684) required people seeking an abortion to go to a doctor to have the medication administered. Moreover, the law prevented women from using the drug in an “off-label” manner, though the label has changed since the law’s introduction.

District Judge Patricia Parrish – who in 2014 declared a state execution law unconstitutional – had already struck down the abortion law in 2015 only to have the state Supreme Court overturn her ruling. However, in reversing the lower court’s decision, the higher court left room for Parrish to find the law unconstitutional on different grounds.

In her original 2015 opinion, Judge Parrish rescinded the law because it impacted abortion drugs and no other medications, making it a “special law,” which is proscribed by the state constitution.

In 2016, the Oklahoma Supreme Court reversed the ruling with a 6-1 vote and two abstentions. The judges could not accept the argument that the law, which was signed by Gov. Mary Fallin in 2014, violated the state’s constitutional prohibition against “special laws” and delegating legislative power. The Justices, however, told District Judge Parrish that there may be other reasons for deeming the law unconstitutional or unreasonable.

The Justices also upheld a temporary injunction, instated by the high court in 2014.

Parrish took the higher court’s advice, arguing that HB 2684, an updated version of HB 1970, was unconstitutional, not because of its violation of the “special law” mandate, but because it unfairly burdened women seeking abortions. Specifically, the law required women to adhere to an outdated label protocol from 2000. In 2016, a new label protocol was introduced by the FDA. “The new label throws the whole law into disarray,” Parrish said.

Autumn Katz, attorney for the Center for Reproductive Rights who sued the state in 2014, echoed this argument, “By updating the label, the FDA recognized that the old protocol outlined in the 2000 label was obsolete and no longer being used by any physicians in the country.”

In 2016, the FDA changed the label in order to bring drug usage up-to-date with current practices and data. Mifeprex (mifepristone) is said to have a 99 percent safety record. And according to the new label, a person can take the drug up to 70 days following the most recent menstrual period. The older protocol set the limit at 49 days.

The bill flew in the face of Mifeprex’s safety record, requiring doctors to fulfill a whole set of criteria, including the ability to provide a blood transfusion. Doctors were also required to set up a follow up appointment after the initial ingestion of the drug.

Katz applauded the judge’s respect for science: “(The) ruling elevates science over politics and ensures Oklahoma women can get the care they need when they have made the decision to end a pregnancy.”

Of course, the state’s attorneys were not thrilled with the outcome, saying, “[HB 2684] prevents abortion providers in Oklahoma from using abortion methods that are so dangerous even Planned Parenthood has discontinued the methods.” Oklahoma Attorney General Mike Hunter added, “We intend to appeal this ruling to the Oklahoma Supreme Court.”

Under the newly instated FDA protocol, women can take the second medication at home without the supervision of a physician. With the help of Judge Parrish, women in Oklahoma have one less hurdle when it comes to their reproductive rights.

On Friday 3/20/2020, in response to the COVID-19 pandemic, Governor Cuomo of New York issued Executive Order 202.8 which tolls the time limits for … END_OF_DOCUMENT_TOKEN_TO_BE_REPLACED