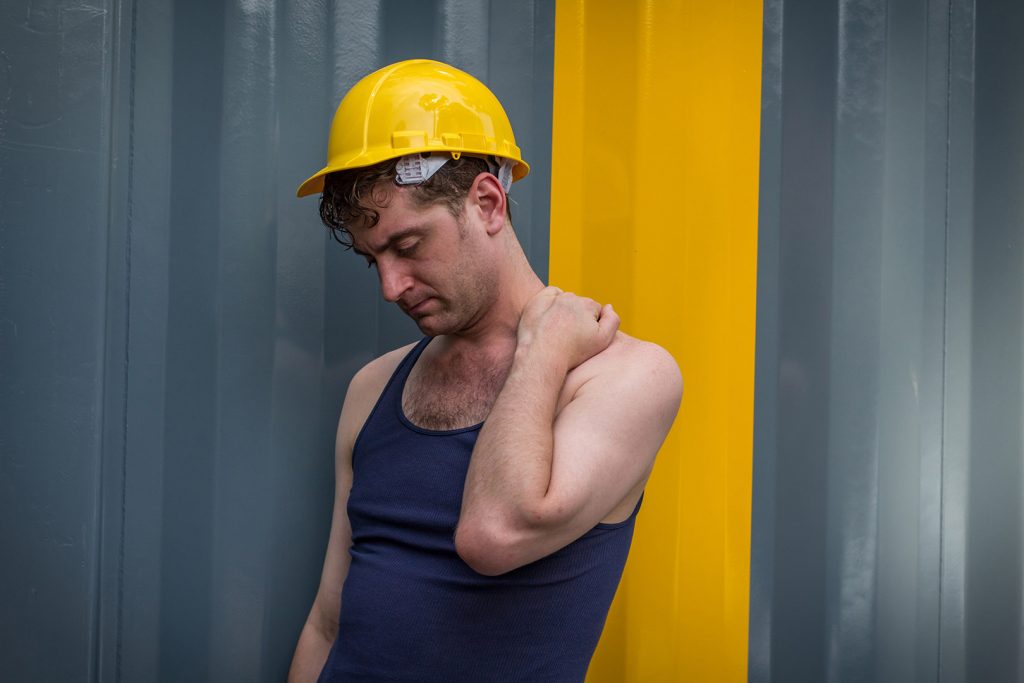 A recent report by the Massachusetts Department of Public Health (DPH) revealed that there is a significantly higher rate of opioid overdose deaths among workers in occupations and industries that also have high rates of work-related injuries and illnesses, including construction, fishing, and healthcare support. Construction and extraction had the highest rate of opioid-related overdose fatalities at six times the average rate for Massachusetts workers and accounting for about 25% of overdose deaths.

Massachusetts has a higher than average opioid-related fatality rate. From 2011 through 2015, the number of opioid overdose death more than doubled. The study was conducted to learn more about who is dying from opioid overdose and hopefully come up with strategies to address workplace and socioeconomic factors contributing to the trend. For the report, funded by the U.S. Centers for Disease Control and Prevention (CDC), researchers looked at 4,302 death certificates for Massachusetts workers who died from opioid-related overdoses from 2011 through 2015.

Rates for women were as follows:

When you perform hard physical labor every day, working in a field with a high rate of injuries, there is a good chance that you deal with a lot of physical pain caused by both acute injuries and the general wear and tear on your body. And, it should come as no surprise that injured workers who receive little or no sick pay and stand to lose their jobs if they take time off commonly rely on pills to power through the pain so that they can continue to earn a living.

In fact, the study found that the opioid-related overdose death rate was higher in occupations with lower job security and lower availability of paid sick leave and the fatal overdose rate was higher in occupations known for a high rate of injuries and illnesses. Study authors note that previous research has documented that opioids are commonly prescribed to manage both acute and chronic pain caused by work-related injuries.

The report does not show how many of those who overdosed had prescriptions and how many were taking opioids obtained illegally from friends, coworkers and others. When commenting on the report, Jodi Sugarman-Brozan, director of the Massachusetts Coalition for Occupational Safety and Health, mentioned the fact that many workers take painkillers to get by while they are waiting for care through the Workers’ Compensation system. Workers’ Compensation is in place to ensure that workers get prompt treatment for their injuries without having to jump through legal hoops, but in reality, many workers face delays and resistance when claiming their benefits.

On Friday 3/20/2020, in response to the COVID-19 pandemic, Governor Cuomo of New York issued Executive Order 202.8 which tolls the time limits for … END_OF_DOCUMENT_TOKEN_TO_BE_REPLACED