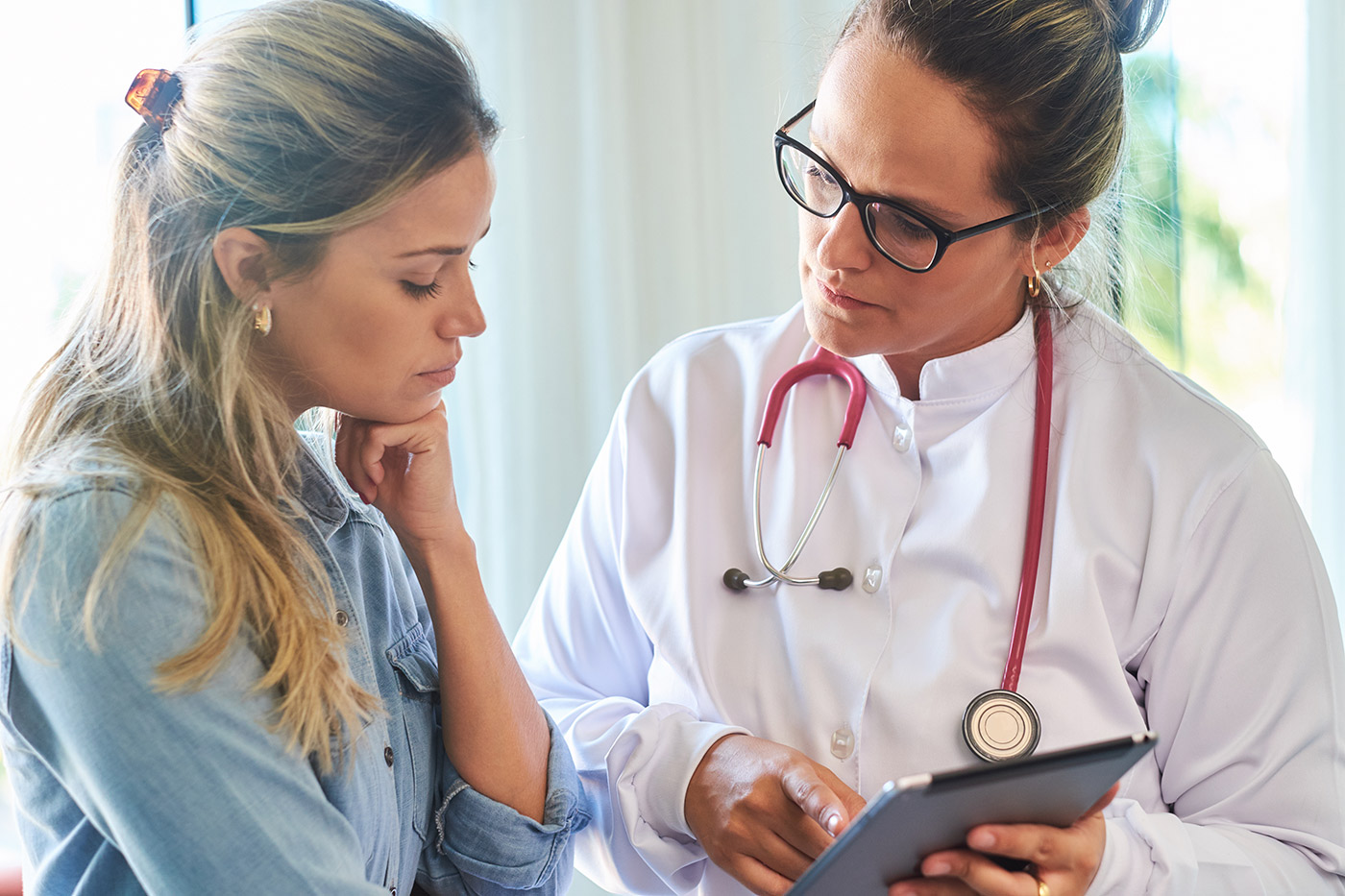 In a major blow to Pennsylvanian Republicans, Governor Tom Wolf vetoed an anti-abortion bill last month that passed with a sweeping majority in both the House and the Senate. If it had received the governor’s signature, the bill would have changed the deadline for abortions from 24 to 20 weeks. What’s more, it would have banned a common abortion procedure that is used in the second trimester. In an attempt to muster support for the bill, the Republican authors used macabre language to paint the procedure as horrific and immoral. They referred to it as a “dismemberment abortion” (not an official term) and described it as “knowingly and purposefully causing the death of an unborn child by means of dismembering the unborn child and extracting the unborn child one piece at a time from the uterus.”

The proposed ban has already been enjoined by federal courts throughout the country, including in states such as Texas, Alabama, Arkansas and Kansas. And in an effort to dissuade legislators from passing such bans, members of the American Congress of Obstetricians and Gynecologists wrote a statement in 2015 vehemently opposing prohibitions of the “dilation and evacuation” procedure (its official name).

According to the statement, “Efforts to ban specific types of procedures will limit the ability of physicians to provide women with the medically appropriate care they need, and will likely result in worsened outcomes and increased complications.” The organization went on to say that “these restrictions represent legislative interference at its worst: doctors will be forced, by ill-advised, unscientifically motivated policy, to provide lesser care to patients.”

Upon vetoing the bill, Wolf – who has been described by his opponents as a “puppet of Planned Parenthood” –  decried the measure as a “vile assault on women’s ability to make their own decisions about their own health care.” According to Governor.com, Wolf could be preparing for his upcoming campaign to reclaim his seat in the Governor’s mansion, as two congressional supporters of the bill have plans to run against him.

Leading up to the veto, Wolf penned an opinion piece for Philly.com, wherein he explained his reasons for rejecting the measure. In the piece, he lamented the current socio-political environment, highlighting the recent revelations about women who have been brutalized and harassed by men in power. He excoriated the current administration, saying that the president “wants us to turn our backs on the very values, traditions, and ideals that make our country great.” Finally, he dug into Pennsylvania Republicans who he said were “sending the message that women are less than full partners in our civil society and that they should not have the right to make their own health decisions.”

Opponents of the bill have lambasted the measure as excessively cruel, particularly because of its lack of exceptions for cases of incest, rape and fetal abnormalities. It has also been criticized for its lack of scientific grounding. The bill was pushed through both chambers without any input from the scientific community, and as evidenced above, a lot of the language and reasoning in favor of the measure has been wholly unscientific. For instance, one of the foundational arguments for the bill was that fetuses can feel pain – a common argument emanating from pro-life advocates. This claim, however, lacks any conclusive evidence.

Another Win for Pro-Choice Advocates

This victory for pro-choice advocates comes not long after another win in Illinois, where Governor Bruce Rauner signed into law a measure increasing state-funding for abortions. Now, under the new law, low-income women on Medicaid and state-employee insurance have greater access to abortion services. Whereas, prior to the law’s passing, women on Medicaid could only receive a state-funded abortion in cases of rape, incest and life-threatening situations, now they may receive abortions in non-exceptional circumstances.

As for the Pennsylvania bill that was vetoed by Wolf: it may be revived by a two-thirds majority in Congress. But, as of right now, it doesn’t appear that Republicans have the numbers to override.

On Friday 3/20/2020, in response to the COVID-19 pandemic, Governor Cuomo of New York issued Executive Order 202.8 which tolls the time limits for … END_OF_DOCUMENT_TOKEN_TO_BE_REPLACED