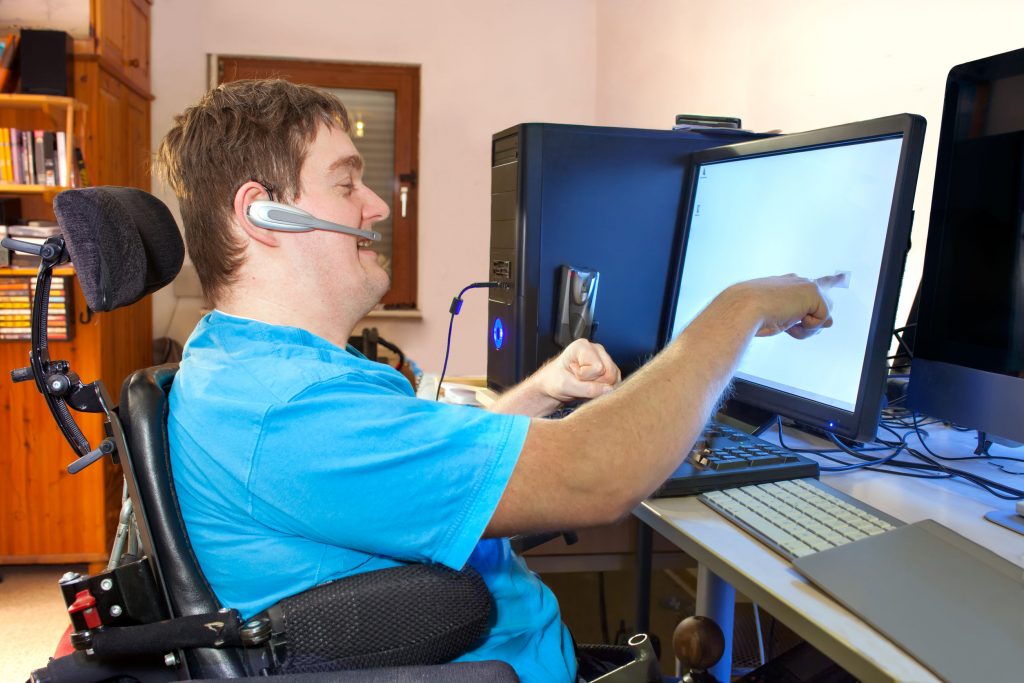 On June 13th, United States District Court Judge Robert Scola ruled in favor of the plaintiff in what was likely the first trial to consider whether Title III of the Americans with Disabilities Act (ADA) applies to websites. The plaintiff contended that the defendant, Winn-Dixie Stores, Inc., failed to provide screen reader technology to make the site accessible for the blind. In an attempt to persuade the court that a website is not a public accommodation and therefore not covered by the ADA, the defendant filed a Motion for Judgment on the Pleadings. Judge Scola rejected the defendant’s motion, saying the plaintiff provided sufficient evidence to show that there could be a “nexus” between Winn-Dixie’s stores and its website.  Thus, the judge concluded, the website was covered by Title III of the ADA.

The plaintiff alleged that his screen reader program did not work on the Winn-Dixie website, which prevented him from finding out when the stores were open and where the stores were located. Additionally, it appeared that Winn-Dixie had no intention of addressing the situation. The defendant retorted saying the company had put aside $250,000 to make the website handicap accessible. Winn-Dixie added that it does not actually sell anything through its website. According to a website accessibility expert, provided by the plaintiff, the website could be made accessible with a few easy changes and for a relatively low cost ($37,000).

After hearing the arguments, the judge sided with the plaintiff. In the court order, he wrote, “[t]he Court need not decide whether Winn-Dixie’s website is a public accommodation in and of itself, because the factual findings demonstrate that the website is heavily integrated with Winn-Dixie’s physical store locations and operates as a gateway to the physical stores locations…[and] Winn-Dixie has violated the ADA because the inaccessibility of its website has denied Gil the full and equal enjoyment of the goods, services, facilities, privileges, advantages, or accommodations that Winn-Dixie offers its sighted customers.”

The judge gave the plaintiff injunctive relief, ordering Winn-Dixie to modify its website in accordance with the WCAG 2.0 guidelines. The timeline for the modifications is yet to be determined, but the judge specified that the website should be checked for ADA compliance once every three months. Finally, the judge ordered remuneration for the any court-related fees and costs.

The judge’s decision has massive import in terms of the applicability of the ADA to websites. To begin, it is the first such case to go to trial – all other similar claims have settled or have been dismissed. It is particularly significant that the judge ruled that the WCAG 2.0 standard should be applied when determining whether a website complies with the ADA. In fact, in Robles v. Domino’s Pizza, LLC, a federal court reached the exact opposite conclusion, saying that enforcing such a standard without any regulations “flies in the face of due process.”

The Internet as Public Space

Implicit in this case is the question of whether online space can be counted as public space. The Supreme Court issued a ruling recently that struck down a North Carolina law barring registered sex offenders from social media sites. In the majority’s opinion, Justice Anthony Kennedy loosely defined social media as the principle source for “speaking and listening in the modern public square, and otherwise exploring the vast realms of human thought and knowledge.” And in the dissent, Justice Samuel Alito rejected the notion that cyberspace is “the 21st century equivalent of public streets and parks,” marking a serious schism in the highest court.

The notion that the internet is akin to a “public square” will come to the fore as the FCC moves forward with its plan to end net neutrality and hand over control of the internet to companies like Comcast and Verizon.

On Friday 3/20/2020, in response to the COVID-19 pandemic, Governor Cuomo of New York issued Executive Order 202.8 which tolls the time limits for … END_OF_DOCUMENT_TOKEN_TO_BE_REPLACED