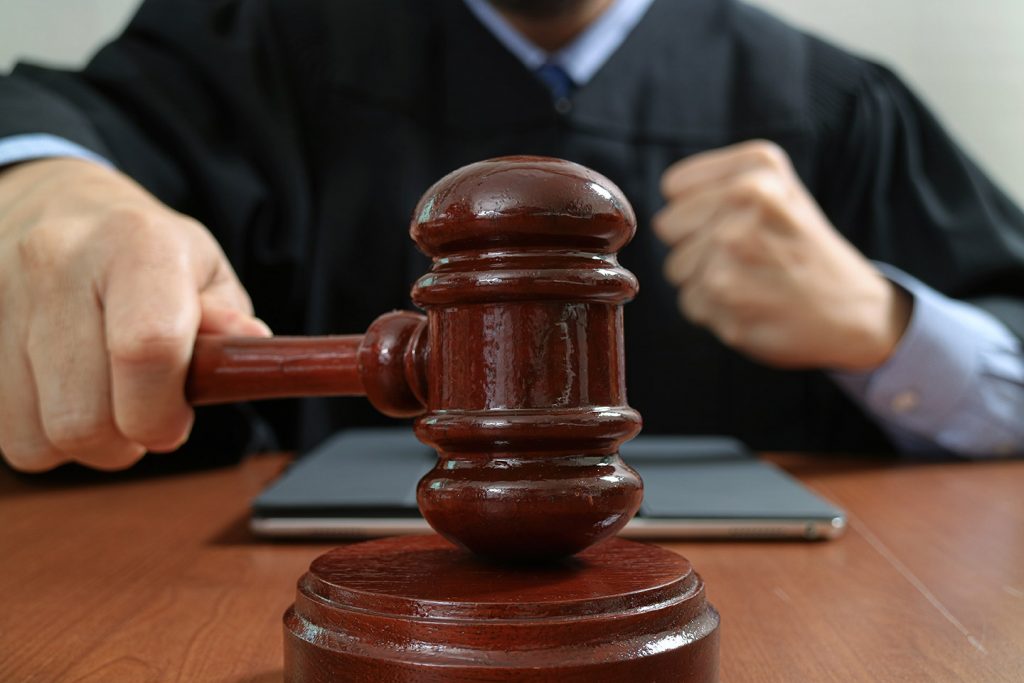 As political scientist and commentator Corey Robin has argued on a number of occasions, the crux of the Trump presidency lies not in his insistent erosion of norms, but in the long-term impact of his judiciary nominations. This may sound counterintuitive because after all, the courts have been essential in the fight against Trump’s belligerence – think travel ban. That being said, the travel ban lives on, and even though certain judges in certain courts have taken umbrage at his xenophobic disposition, the question before us has more to do with the future of the judiciary and less to do with its immediate present.

According to Robin, it’s the primary reason establishment Republicans (like Mitch McConnell) have continued to collaborate with the White House – they understand that long after they’re gone, their conservative, terrain-shifting statutes will be subject to dispute in the courts. With a stacked judiciary, the conservative paradigm has a chance to last. And Trump has proven himself more or less ineffective as a captain of the executive branch. Overall, as Robin sees it, he has not been able to keep his house in order, so to speak. Thus, his worth, in the eyes of the GOP, is his ability to appoint judges.

The imperative of court nominations became even more apparent when Republican Senator Chuck Grassley, Chairman of the Senate Judiciary Committee, scheduled a hearing in mid-November for the nomination of David Stras to the 8th Circuit US Court of Appeals. The announcement came as a shock, as Senator Al Franken (D-MN) had already refused to submit his so-called blue slip due to Stras’ conservative jurisprudence.

The blue slip is a tradition, going back 100 years, that allows senators from the nominee’s home state to voice an opinion on judiciary nominees. Senators can either support or oppose the nominee, but whatever they choose, they must turn in the slip before hearings can commence. That process has been bypassed by Grassley, who seemed resentful in a speech on the floor: “The Democrats seriously regret that they abolished the filibuster, as I warned them they would.” He continued, “But they can’t expect to use the blue slip courtesy in its place. That’s not what the blue slip is meant for.”

Several other Democrats have utilized this pressure point to combat the conservative appointments: Tammy Baldwin (D-WI), and Ron Wyden and Jeff Merkley (D-OR). In his speech, Grassley referred to the Democrats’ decision in 2013 to trigger the nuclear option and bypass the filibuster for most presidential nominations. Ironically, Republicans finished off the destruction of the filibuster earlier this year when they changed parliamentary procedure to allow Supreme Court nominees to be confirmed with a simple majority.

Despite objections from Democrats, the hearing commenced in late November, when Stras verbally committed to impartiality: “If confirmed, I will remain committed to interpreting and applying the law in an impartial manner, as I have done for the past seven years as a justice on the Minnesota Supreme Court.”

During the hearing, Franken, now facing sexual harassment allegations, told Stras that the refusal to turn in the blue slip was not personal. He cited Trump’s own pronouncements: “[Trump] proudly declared he would, ‘appoint judges very much in the mold of Justice [Antonin] Scalia’ and said ‘the justices I’m going to appoint will be pro-life. They will have a conservative bent.’”

Though the blue slip is not technically a binding rule, it is a tradition that has rarely been overridden during the past century. According to the Congressional Research Service, there have been only three known instances where a nominee has been confirmed despite opposition by both senators of the nominee’s home state. Moreover, Republicans’ objections have always been heeded, whereas Democrats’ objections have been overlooked – on the three occasions mentioned. To highlight Republican hypocrisy even more: during the Obama administration, Republicans interfered with 18 nominations and blue slips were enforced every single time.

In short, the bypassing of the blue slip marks yet another chapter in the GOP’s attempt to grab the judiciary, no matter what the cost.

On Friday 3/20/2020, in response to the COVID-19 pandemic, Governor Cuomo of New York issued Executive Order 202.8 which tolls the time limits for … END_OF_DOCUMENT_TOKEN_TO_BE_REPLACED