You are here: Home / EPA / Republicans Take On the Endangered Species Act 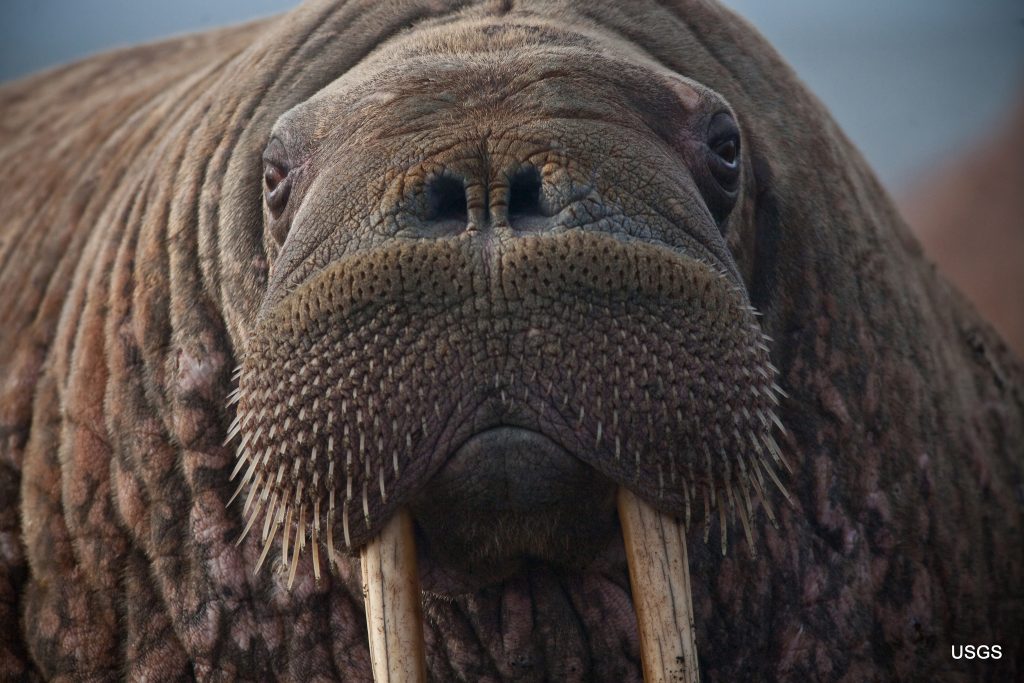 It is no secret that Republicans in Congress and the White House want nothing more than to roll back EPA regulations – even EPA Administrator Scott Pruitt wants to dismantle many of the agency’s programs. It’s perhaps less publicized that certain GOP members of Congress have made it their duty to radically alter the Endangered Species Act, a law passed in 1973 that has been subject to nearly 237 legislative attacks since 2011. Since the GOP take-over in January, there have been at least 46 pieces of legislation introduced for one sole purpose: to weaken the ESA. This is according to BiologicalDiversity.org, which tracks the developments of the anti-ESA agenda.

In early October, the US Fish and Wildlife Service (FWS), the agency in charge of implementing the ESA, refused to add 25 new animals to the endangered species list. The Pacific walrus lives in unconscionable conditions, forced to bear the burden of climate change. This animal lives amidst sea ice that’s melting, and water that’s warming and acidifying. But the FWS said it couldn’t deem the animal endangered, at least not right now. In the rule announcing the denial of 25 species, the agency said the Pacific walrus could eventually adapt to the changing conditions. “At this time, sufficient resources remain to meet the subspecies’ physical and ecological needs now and into the future,” the agency said.

Other animals like the Florida Keys Mole Skink and the Bicknell’s Thrush have also been rejected. The agency said of the former that though its habitat has diminished significantly, it has everything it needs for the time being, adding that the Mole Skink has another 40 years before it’s conditions become problematic. The Bicknell’s Thrush was denied for similar reasons.

The current iteration of the FWS follows a strict reading of the statute. The animal must face extinction in the “foreseeable future,” but that metric is open to interpretation. Other animals include: the Great Sand Dunes tiger beetle, the Boreal toad, the Fisher, the Barbour’s map turtle and the San Felipe Gambusia.

In refusing to accept certain animals, the FWS refuses much of the science surrounding these decisions. Data released in September showed that the polar ice caps melted this summer, causing the sea ice to reduce to 610,000 square miles below the average for this time of year. One wonders how the Pacific walrus might subsist when its habitat is vanishing before its very eyes.

Earlier this year, the House Committee on Natural Resources decided to consider five bills that “seek to improve implementation of the ESA, and in general the administration supports them,” according to Acting FWS Director Greg Sheehan.

Rob Bishop used strong language during one of the hearings devoted to the bills. He said: “[the law] has changed and has been misused to try and control land, to block a host of economic activities, jobs, energy, infrastructure and forest management. It also has proliferated costly litigation, which is actually taking taxpayers’ resources away from actual conservation.”

One bill seeks to take the Gray Wolf off the endangered species list. Another suggests that economic costs be included in considering whether to add an animal to the list. Rep. Dan Newhouse’s legislation would make the federal government hand over all the relevant data and research to states and localities affected by an endangered species. Yet another piece of legislation would preclude all nonnative species from being added to the ESA’s list.

These are just a few of the changes that Republicans want to make to the ESA, a law that is supposed to protect animals from endangerment. In essence, this law is based on a moral imperative: to help protect and care for the world we live in. Muddying the waters with economic considerations (which is likely code for profit-interests) can only make things worse for our dying world.

On Friday 3/20/2020, in response to the COVID-19 pandemic, Governor Cuomo of New York issued Executive Order 202.8 which tolls the time limits for … END_OF_DOCUMENT_TOKEN_TO_BE_REPLACED