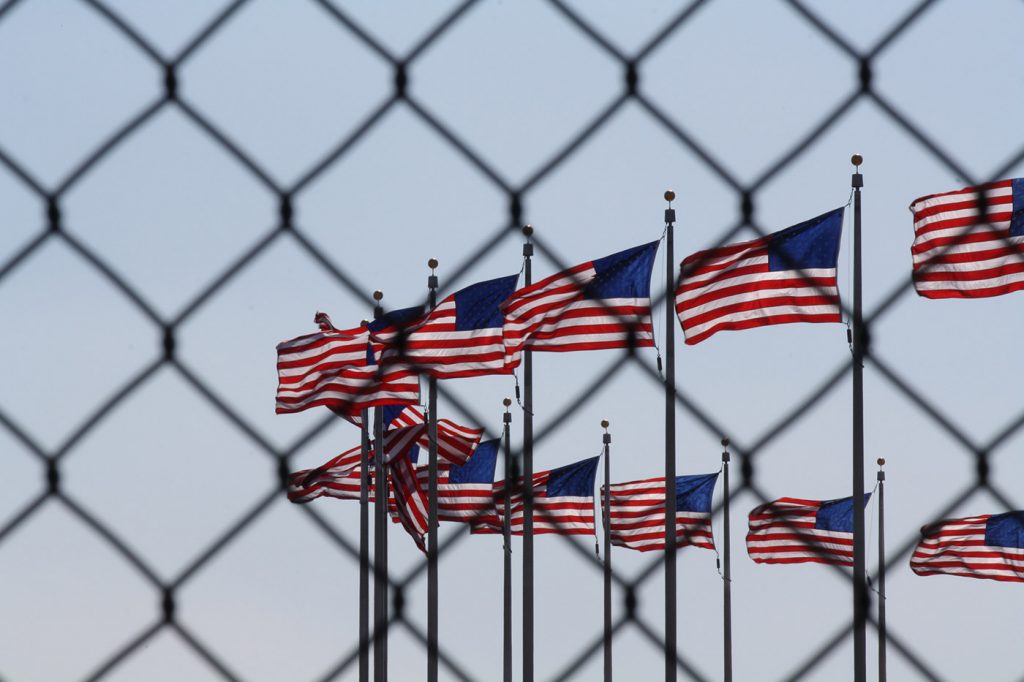 On Halloween day, tragedy struck downtown Manhattan when a man by the name of Sayfullo Saipov drove a rented truck into a bicycle lane killing eight people and injuring 12 others before smashing into a school bus. Saipov was shot by police officers, but survived and is currently in custody.

In his ritualist Twitter response, President Trump said, “Being politically correct is fine, but not for this!” He also recommended that the government “step[s] up our already Extreme Vetting Program.” In essence, Trump didn’t miss a beat and capitalized immediately on the tragic deaths of eight people to further his xenophobic anti-immigration policies, while diminishing pro-immigration efforts as merely “politically correct.”

Specifically, following the New York City incident the Trump administration has taken aim at an initiative known as the “diversity visa” program, a statutory program created by Congress in 1990 and implemented by the State Department. In 2016, over 11 million people applied for a visa through this program, but only 50,000 people (and their immediate families) were accepted. It is broadly used to attract people from countries that rarely send immigrants to the US, and thus helps foster diversity amongst the immigrant population in the US. It is also a life preserver for many potential immigrants who otherwise lack the means for coming to the US.

Saipov moved from Uzbekistan to the US in 2010 by way of the diversity visa initiative – a fact that has sparked a much-heated debate around the potential “national security risks” posed by the program. Trump called on Congress to end the program, advocating for a “merits based” initiative in its stead. Shortly after Trump’s exclamation, Bob Goodlatte, who sits as the Chairman of the House Judiciary Committee, agreed with the President, saying “[the visas pose] a threat to the safety of our citizens.”

Immigration Rights Groups are not thrilled by Trump’s recommendation to abolish the diversity program. They argue that it is unreasonable (if not “insane”) to punish millions for the actions of a single person and that the program is not a “lottery” in the sense that it is strictly random.

“Sure, diversity applicants throw their names into this pool, and if they get selected, that’s the lottery part,” said Anu Joshi, who heads up immigration policy at the New York Immigration Coalition. “After that, everything is the same as anyone else who is trying to emigrate to the United States […] They face all of the same barriers in terms of national security threats.”

The process generally takes up to three years. Applicants must have a high school diploma (12 years of schooling) or two years of work experience in the last five years – a high bar for residents of some countries. The lottery is the initial stage, but after that, there are thorough background checks and statutory limits on how many people can be sent from a single country. Thus, Trump’s statement that “applicants are randomly selected in a random lottery” grossly mischaracterizes the process and underplays the security measures already in place.

To learn more about the process, visit the State Department’s website.

According to scholars like Angela Mitropoulos, the question of border policing is never a neutral matter. To that end, advocating for immigrant rights while maintaining the legitimacy of certain security measures, might ignore something more fundamental about borders. According to Mitropoulos, “the border is not a fixed, impervious limit;” it is rather “an apparatus that facilitates, regulates, stigmatizes, and criminalizes movements in space and time.” She points to the complex system of government and corporate entities that have grown around immigrant detention, while illustrating the fact that national security is rarely (if ever) about actual safety and often about “a positive financial gain for corporations and shareholders.”

On Friday 3/20/2020, in response to the COVID-19 pandemic, Governor Cuomo of New York issued Executive Order 202.8 which tolls the time limits for … END_OF_DOCUMENT_TOKEN_TO_BE_REPLACED