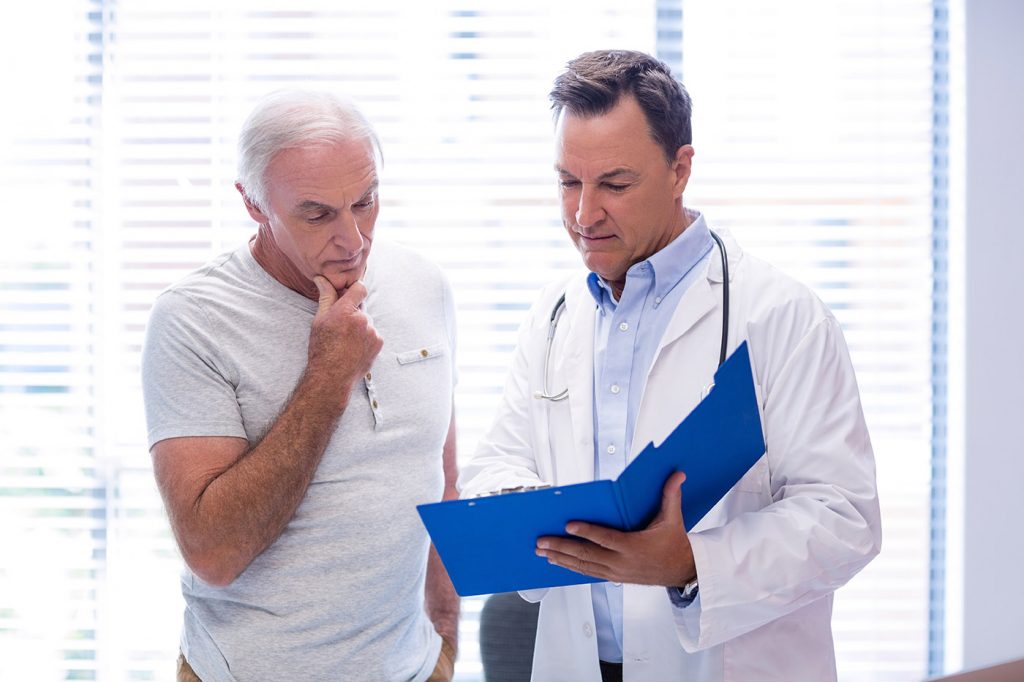 Republicans have revivified their efforts, yet again, to kill or weaken Obamacare in any way possible. Trump recently signed an executive order that he claimed would help save healthcare and he announced that the federal government would no longer be issuing payments to insurance companies to help reduce the price of insurance for low-income Americans. According to the New York Times, these moves could reduce benefits on many insurance plans and raise premiums for people paying full price – though it’s difficult to say with any certainty. The results will partially depend on how insurance companies respond. The point is: Republicans aren’t exactly finished with the ACA.

The effort to take down Obamacare is multifaceted. The GOP has rallied around the issue of individual mandates, seeking to change a bipartisan bill, written by Senators Lamar Alexander, R-TN, and Patty Murray, D-WA. Republican Senators (with the backing of the President) want Alexander and Murray to include a provision killing the Affordable Care Act’s (ACA’s) mandate requiring everyone to purchase insurance.

“If we really want to reduce prices, then we need to begin repealing the mandates and repealing the taxes and then we could have a deal,” Marc Short, White House Director of Legislative Affairs, told CNN. The bill would also extend cost-sharing payments by two years – the same payments cut-off by Trump. It seems clear that the GOP is insistent in its ambition to topple Obamacare, an effort that could result in the worsening condition of the common person.

Cutting Down on Costs

In light of the questions surrounding healthcare, we might be led to wonder: how do we reduce costs? In other words, how do we relieve the economic pressure being placed on the common person? Surely, a plethora of possible solutions have been advanced, ranging from single-payer healthcare to incremental tweaks to the ACA as it stands. But for now, the legislative battle is at a standstill, with neither side making any headway. So we may want to consider less orthodox solutions, such as the one proposed by Warren Richey in a Christian Science Monitor report published earlier this year.

According to Richey, there’s a special federal law that could be key to lowering healthcare costs. The False Claims Act, enacted in 1863 and amended three times since 1986, provides incentive to people who may want to disclose fraudulent behavior to the federal government. So-called “whistleblowers” are entitled to receive between 15 and 30 percent of the resultant settlement. Consequently, more and more people have been coming forward, exposing fraud with increased frequency over the past 15 years. Since 2000, FCA payments to whistleblowers have increased by more than $400 million – from $90 million to $527 million.

The FCA, therefore, could be part of the effort to disclose major billing discrepancies that save Hospitals millions but cost patients even more. Exposing fraudulent behavior can thus reduce the money being lost to greedy hospital administrators and potentially help lower overall healthcare costs. However, as noted by Patrick Burns, of Taxpayers Against Fraud, “We need to recover America’s stolen billions. I’m all for fines, but if all you do is fine a company and don’t force a change in management, if nobody goes to jail, nobody loses their job, then you have failed.” Thus, the FCA is probably only be a part of the solution.

According to a 2011 New York Times report, healthcare fraud brings in $250 billion a year to those involved. What’s worse, $100 billion of that money is taken from Medicare, a travesty for the elderly Americans depending on that coverage. And to make matters worse, according to a 2015 NPR report, FCA whistleblowers have alleged, since 2010, that new privately run Medicare programs have been taking money from the federal government by overcharging. In a sense, Medicare, itself, is involved in fraud. How is this possible? Malcolm Sparrow summed it up this way, “It shows the incentives provided for whistleblowers are working well, and all the other controls and detection systems are failing miserably.”

In short, FCA incentives are perhaps part of the answer to lowering healthcare costs and detecting fraud, but far more needs to be done at the structural level.

On Friday 3/20/2020, in response to the COVID-19 pandemic, Governor Cuomo of New York issued Executive Order 202.8 which tolls the time limits for … END_OF_DOCUMENT_TOKEN_TO_BE_REPLACED