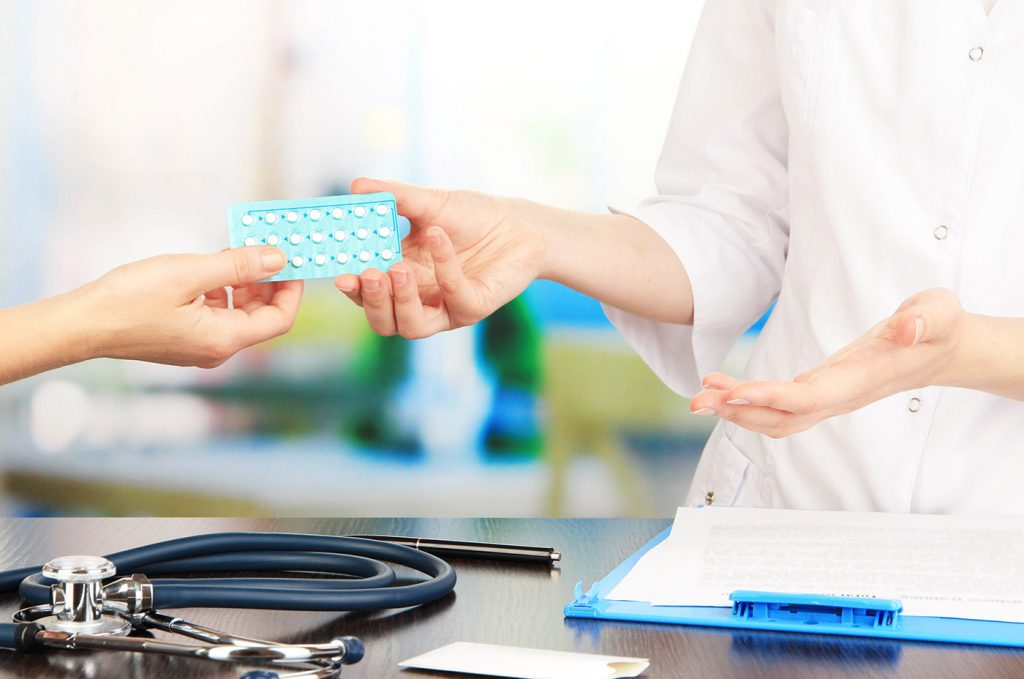 On October 9th, Robert W. Ferguson, Attorney General of Washington State, filed a lawsuit against President Trump in an attempt to rescind two new rules allowing employers and insurance companies to cut off coverage for reproductive care. In doing this, Ferguson joins a chorus of other states. The rules come as a response to Trump’s Executive Order Promoting Free Speech and Religious Liberty, which asked Health and Human Services (HHS) and the Labor Department to take the appropriate steps to revise the ACA and specifically to address the preventive care mandate requiring certain employers and insurance companies to offer contraceptive care. The rules fulfill Trump’s Rose Garden promise: “we will not allow people of faith to be targeted, bullied or silenced anymore,” Trump told a crowd of Christians.

The HHS rules effectively permit insurance companies and employers to deny coverage of contraception purely for religious or moral reasons. One rule covers moral exemptions and the other covers religious exemptions. In justifying the law, the administration said contraceptives carry health risks and that the preventive care mandate could lead to “risky sexual behavior,” adding that the mandate has put undue burden on employers who wish to freely exercise their religion.

To the chagrin of reproductive rights advocates, the agency did not allow time for public comments, a move that Ferguson and other state AGs find questionable to say the least. It should be noted that, under the new rules, Universities will be able to deny healthcare coverage to students.

Since Obamacare’s inception, Christian organizations have sought to repeal the preventive care mandate and in fact many Catholic diocese joined together to sue the Obama administration over the measure. These rules are the culmination of that effort.

In fact, Ferguson argues in his lawsuit that skipping the public comment period is a violation of federal law, namely the Administrative Procedure Act (APA), which requires public notice before substantive changes are made to existing laws and regulations. Additionally, the suit takes issue with the rules’ alleged violation of the Constitution. According to the Washington AG, the regulation undermines rights protected by the First and Fifth Amendments.

With regard to the First Amendment, the new rules break with the Establishment Clause because they allow employers to impose their religious beliefs on their employees. The lawsuit also claims that the HHS regulations violate the Fifth Amendment’s guarantee of equal protection because the rules specifically target women by denying them reproductive care.

The Reach of the ACA

Ferguson has a vested interest in the matter, as Washington benefits greatly from the mandate. Nearly 1.5 million state residents get insurance via the Obamacare subsidies, meaning these rules could have grave effects in the state. Many will have to turn to the Title X programs in Washington. In 2016, over 90,000 people (mostly women) used these services, saving the state nearly $160 million in costs related to reproductive care.

And beyond Washington State, millions of people throughout the country reap the benefits of the ACA’s contraceptive care provision. About 62.4 million women depend on the preventive care mandate. That’s in addition to the immense number of non-binary and trans folks that need the provision.

According to reporter Christina Cauterucci, of Slate Magazine, costs for certain contraceptive devices (namely, IUDs) can exceed $1,000 and mammograms can cost over $200. Under the Obamacare’s mandate, those costs were covered (at least partially). Now, women (and trans and queer people) may have to pay in full, effectively deterring the use of contraception and breast exams, among other services.

In a statement to the press, Ferguson said the following with regard to the new HHS rules: “I refuse to let President Trump disregard our laws and our constitution in an effort to deny women access to contraception.” Reproductive rights advocates hope the Washington AG can get the job done.

On Friday 3/20/2020, in response to the COVID-19 pandemic, Governor Cuomo of New York issued Executive Order 202.8 which tolls the time limits for … END_OF_DOCUMENT_TOKEN_TO_BE_REPLACED