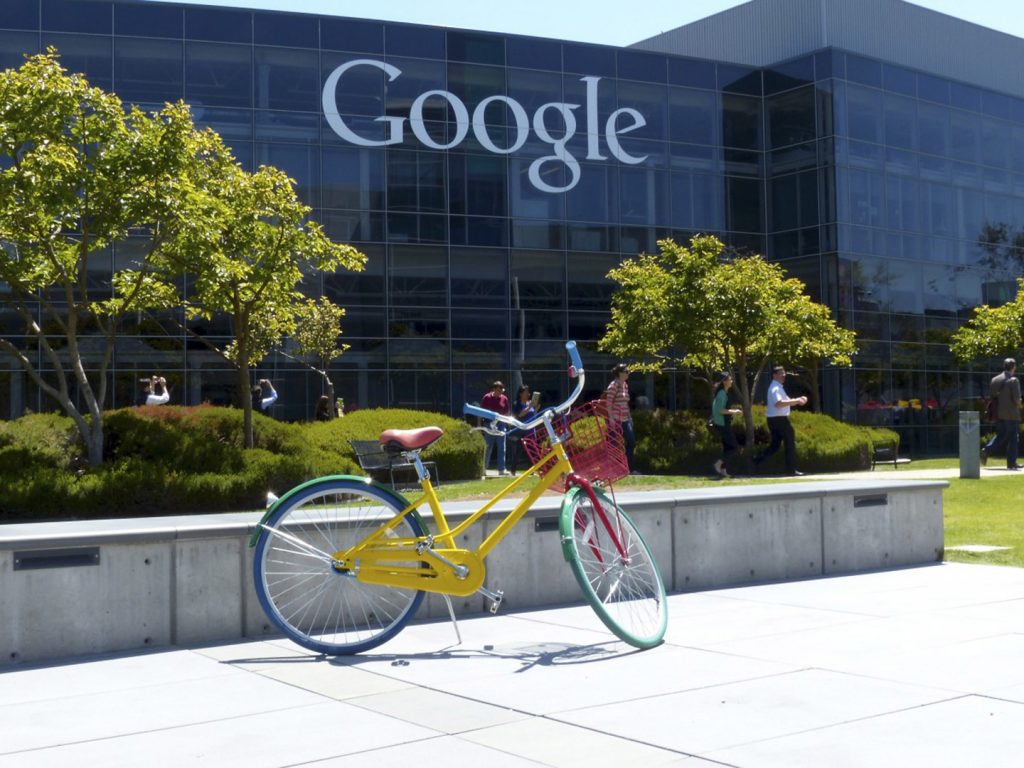 The US Supreme Court is set to hear a privacy case involving an $8.5 million settlement with Google. A lawsuit filed in San Francisco in 2010 claimed that Google shared search terms with other websites, in direct violation of users’ privacy rights. The settlement, approved by the Ninth Circuit US Court of Appeals, divided the total sum of money between various organizations – including Stanford, Harvard and the World Privacy Forum in Oregon – that deal with privacy-related matters.

Ted Frank, an attorney for the conservative think tank, Competitive Enterprise Institute (CEI), opposed the terms of the settlement, arguing that the money should be given to those directly affected by Google’s behavior. Frank, a “professional objector” who brought the case before the Supreme Court, wants the 129 million people who use Google to receive the money owed them. The outcome of the Supreme Court case could have major consequences for future class actions.

There is at least one flaw in Frank’s argument: if every US Google user gets what they’re owed, they will each receive a check for “a paltry 4 cents in recovery,” as noted by the Ninth Circuit. Critics (like Frank) believe that the settlement, as it stands, serves the interests of the class-action lawyers and not the interests of those affected.

In addition to the $8.5 million, the settlement requires Google to clearly state its search-word-sharing practices in a prominent place on the website. However, the company, which is owned by Alphabet Inc., does not have to discontinue the practice in question. At stake in the upcoming Supreme Court case, is the question of the validity of “cy pres” awards. When this type of award is granted, funds associated with a class action may be distributed to unrelated third parties, as long as those parties ultimately benefit the affected class. Cy pres awards are generally only given when there is no comprehensible way of delivering reasonable compensation to class representatives.

Many critics take issue with the fact that the attorneys took nearly a quarter of the award (about $2.1 million), while the remaining funds were funneled to third-parties. Paloma Gaos, who initially filed the claim, and two other claimants were granted $5,000 each.

In the initial petition for certiorari, Frank laid out the basic question for the court. In doing so, he referred to one pertinent rule (Federal Rule of Civil Procedure 23(e)(2)) that requires class action settlements to be “fair, reasonable, and adequate.” Frank asked whether cy pres awards can ever be distributed in a way that “comports with [this] requirement.” Moreover, Frank highlighted the division amongst the appellate courts, citing decisions issued by the Third, Fifth, Seventh and Eighth Circuits, all of which have barred cy pres awards. Cy pres refers to the Norman-French phrase, cy près comme possible, meaning “as near as possible.”

Both Sides of the Argument

Melissa Holyoak, who filed the cert petition with Frank, released a statement on the CEI website: “The Google settlement epitomizes cy pres abuse in class actions where the money is being funneled to class counsel’s alma maters and to entities that Google already supports,” she said. “Class counsel chose their favorite charities over their clients while Google is getting credit for donations they are already making.”

When this argument was brought before the three-judge panel at the Ninth Circuit, Judge M. Margaret McKeow scoffed: “The claim that counsel’s receipt of a degree from one of these schools taints the settlement can’t be entertained with a straight face,” she wrote in her opinion for the court. She added, “Given that, over time, major players such as Google may be involved in more than one cy pres settlement, it is not an abuse of discretion for a court to bless a strong nexus between the cy pres recipient and the interests of the class over a desire to diversify the pick via novel beneficiaries that are less relevant or less qualified.”

Meanwhile, in Britain, Google has received notice that it may have to pay $4.3 billion to users who claim that in 2011 the search engine tracked iPhone users’ browsing habits on Safari. The group, which calls itself Google You Owe Us, has asked Google to pay each person $1,000.

It seems there’s a trend as of late: Google (and its neighbors in Silicon Valley) have been called out by users, who demand more control over their privacy.

On Friday 3/20/2020, in response to the COVID-19 pandemic, Governor Cuomo of New York issued Executive Order 202.8 which tolls the time limits for … END_OF_DOCUMENT_TOKEN_TO_BE_REPLACED