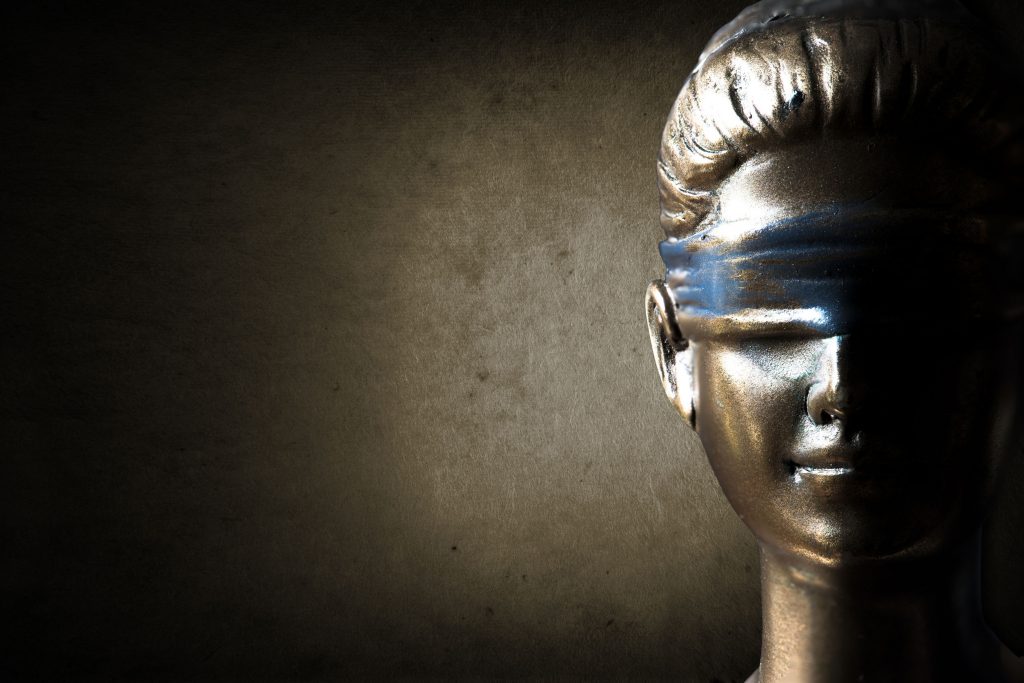 Earlier this month, the US Supreme Court issued a unanimous ruling that effectively limits the power of the Securities and Exchange Commission (SEC) to recover funds gained through fraudulent activity. Justice Sonia Sotomayor authored the opinion for the court, writing that the SEC must seek “disgorgement” – the process whereby illegally garnered profits are given up – within five years of the initial act of fraud as per the statute of limitations. A popular mechanism in the federal government, disgorgement was used to collect over $3 billion in 2015. That’s over twice the amount brought in through fees.

The particular case before the court involved a man by the name of Charles Kokesh who was accused of misappropriating $34.9 million from four investors between 1995 and 2006. In 2009, the SEC found that, according to § 2462, it had the right to exact a penalty of $2.4 million, but through disgorgement, the commission was able to take the entire $34.9 million. Kokesh disputed the disgorgement through appeal, arguing that it had to be either a penalty or a forfeiture.

As explained by Theresa Gabaldon on SCOTUSblog.com, the SEC has been seeking disgorgement from companies who break federal securities laws for the past 45 years and has been rather successful at it. In 2016, the Commission took in over $4 billion in disgorgement and penalties. Throughout the years, Congress has noticed this activity but has never actually authorized the practice of disgorgement. Without explicit authorization from Congress, the decision went to the courts as to whether disgorgement is subject to the five-year statute of limitations as expressed in 28 U.S.C. § 2462. The U.S. Court of Appeals for the 11th Circuit arrived at the conclusion that disgorgement must be sought within five years. Three other courts disagreed with that claim.

Thus, the question before the Supreme Court in Kokesh v. Securities and Exchange Commission was whether disgorgement ought to be considered a remedy meant to return the offender to his original financial status, or a penalty, which falls within the parameters of the statute of limitations. The Court decided in a 9-0 ruling that disgorgement is most definitely a penalty and thus subject to the statute of limitations.

Sotomayor stated in her opinion that “SEC disgorgement […] bears all the hallmarks of a penalty: It is imposed as a consequence of violating a public law and it is intended to deter, not to compensate.” Supporting this claim, she wrote, “When an individual is made to pay a noncompensatory sanction to the government as a consequence of a legal violation, the payment operates as a penalty.” Thus, the Court concluded that the five-year statute of limitations applies to the SEC when it seeks disgorgement.

In defining disgorgement as a penalty, the Court alluded to a 1892 decision (Huntington v. Attrill), which defined a penalty as a “punishment … imposed and enforced by the State, for a crime or offen[s]e against its laws.” This definition, according to the high court, gave way to two principles. First, a wrong must be committed against the public and not an individual. And second, a monetary penalty must be “’for the purpose of punishment, and to deter others from offending in like manner’ rather than to compensate victims.”

The first criterion was self-evident in this case. Satisfying the second condition required showing that disgorgement was a deterrent. To do this, Sotomayer, cited the lower courts in combination with Supreme Court cases such as  Bell v. Wolfish, which noted, briefly, that “deterrence [is] not [a] legitimate nonpunitive governmental objective[e].”

In short, the court’s decision marked a victory for large corporations that, after becoming embroiled in fraudulent activity, might only face a slap on the wrist by federal agencies.

On Friday 3/20/2020, in response to the COVID-19 pandemic, Governor Cuomo of New York issued Executive Order 202.8 which tolls the time limits for … END_OF_DOCUMENT_TOKEN_TO_BE_REPLACED