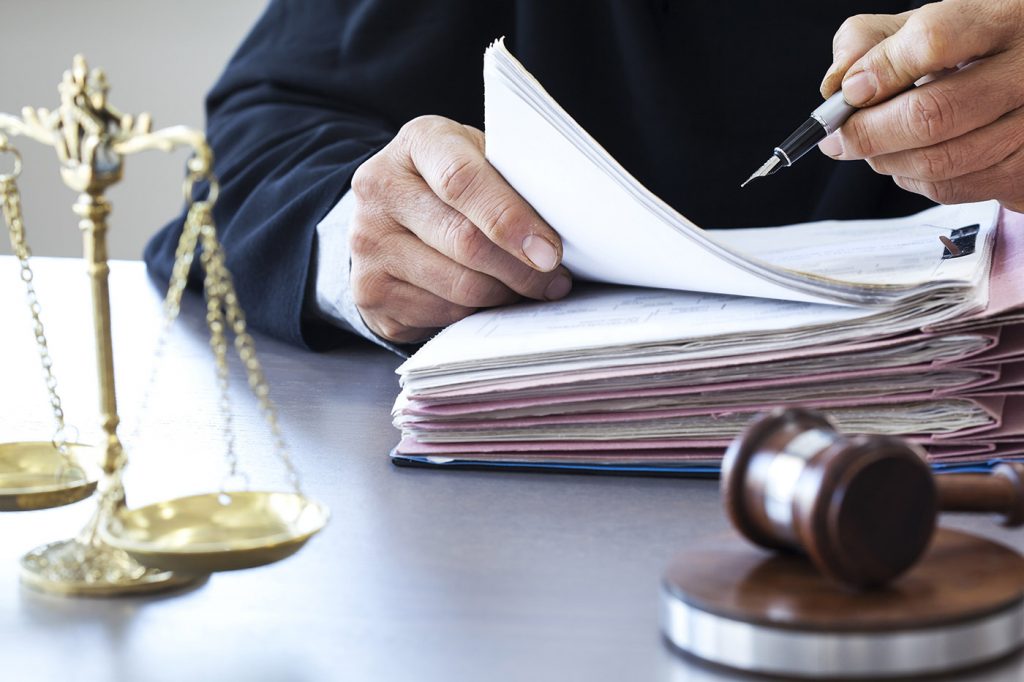 A recent ProPublica article contends that the Supreme Court – the bastion of judiciary wisdom and purported neutrality – has rendered a number of decisions relying on falsified statistics and facts. In one 2013 decision, Justice Elena Kagan argued, in a unanimous opinion, that a signal from a drug-sniffing dog constitutes probable cause – meaning officers are now allowed to search a vehicle when a dog starts barking. The court’s ruling depended on a fact about false positives supposedly supplied by the Scientific Working Group on Dog and Orthogonal Detector Guidelines. According to ProPublica, this group and other similar organizations have not produced research around the question of false positives.

The article enumerates a slew of similar cases. One of the more alarming decisions in the report’s precis is Shelby County v. Holder, an opinion authored by Chief Justice John Roberts Jr. That 2013 ruling effectively gutted the Voting Rights Act. It specifically targeted provisions requiring certain southern states and localities with histories of discriminatory voting practices to submit all new voting laws to the federal government for approval. The highest court struck down the coverage formula of Section 4b, meaning all the states covered by the original law were freed from federal oversight. The reasoning for this controversial decision hinged on statistics taken from the Senate Judiciary Committee. Those statistics have proven to be significantly inaccurate.

The 5-4 ruling depended on a 2006 report published by the Senate Judiciary Committee. That report was derived from a 2004 US Census Bureau survey. That survey was glossed over by committee staffers tasked with the job of culling the data for the Senate report. What those staffers failed to realize was that the heading, “white alone,” did not solely refer to white people. Some Hispanic voters utilize other race categories, but many use the “white alone” option. This means that the number associated with “white alone” – the same number used by the Chief Justice – actually contains a fair amount of immigrants. This means that many of the people included in that category are prohibited from voting. Thus, the percentage of registered white voters was skewed by this statistical oversight. For instance, in one state white voter registration was set at 63.5 percent. In actuality, 68 percent of whites registered to vote.

This is a big deal, as the US Census Bureau’s statistics were central to Robert’s claim that the historical conditions of the Voting Rights Act no longer apply – that is, southern states no longer discriminate against non-white voters, in the Chief Justice’s eyes. The court’s mistake has already had terrifying ramifications, particularly in the state of Texas where numerous attempts to change voting laws have already commenced.

The state has already had at least two voting measures thrown out by federal courts. One such law was authored in 2011, and according to the U.S. 5th Circuit Court of Appeals, the measure violated the Voting Rights Act. Then, earlier this year, state legislators attempted to write an updated version of the bill, taking into consideration the court’s ruling. Yet again, a federal court shot down the measure (Senate Bill 5), saying that the law did not address the core problem noted by the 5th Circuit: “SB 5 does not meaningfully expand the types of photo IDs that can qualify, even though the Court was clearly critical of Texas having the most restrictive list in the country,” said U.S. District Judge Nelva Gonzales Ramos.

As Mother Jones has suggested, Texas’ incessant refusal to maintain fair voting procedures might ultimately lead the federal government to pull the state back under Section 5 of the VRA. Under such condition, Texas wouldn’t be able to pass a voting law without the approval of the federal government. In light of the ProPublica report, this makes more and more sense.

On Friday 3/20/2020, in response to the COVID-19 pandemic, Governor Cuomo of New York issued Executive Order 202.8 which tolls the time limits for … END_OF_DOCUMENT_TOKEN_TO_BE_REPLACED