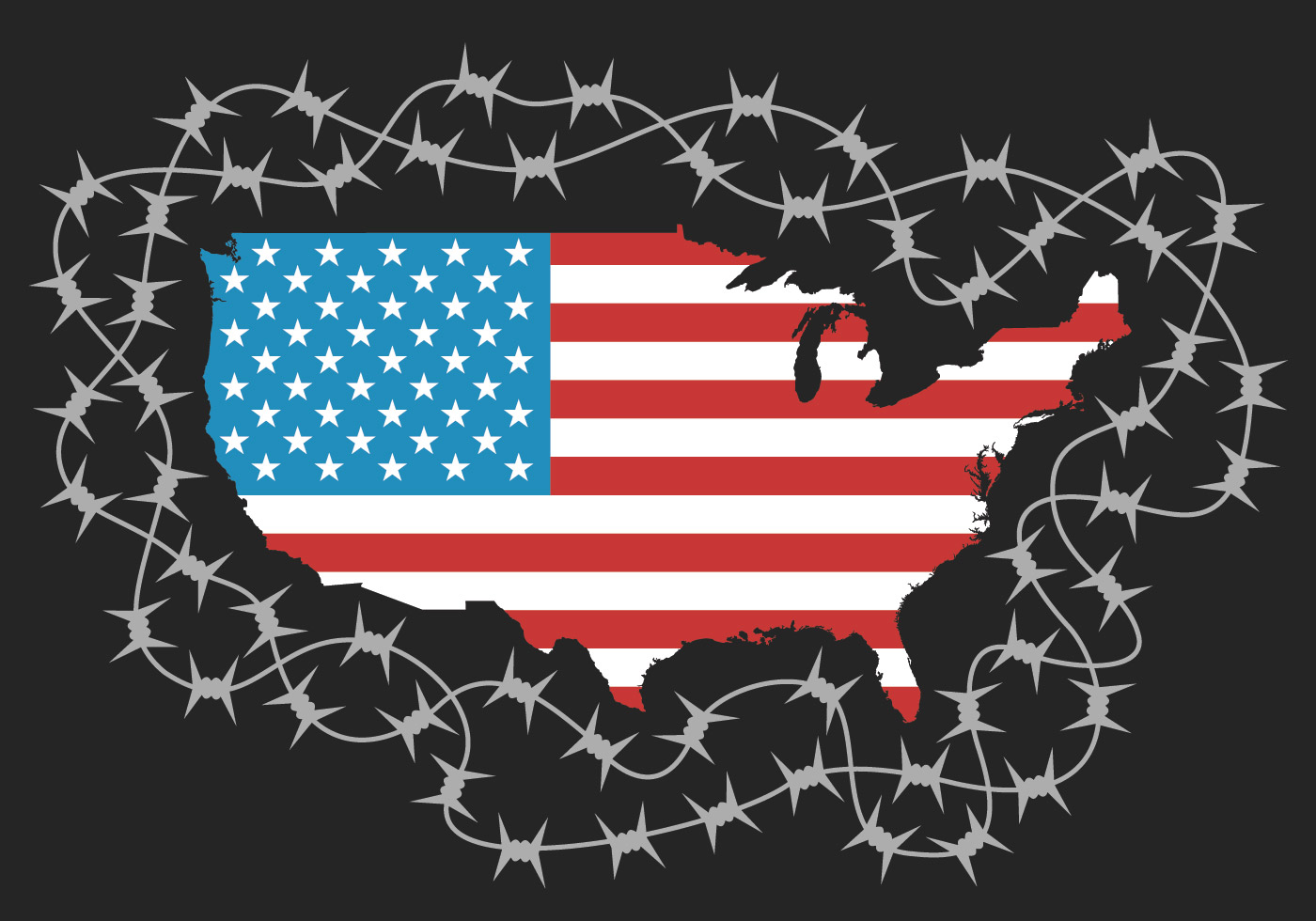 On Wednesday, the US Government faced the Supreme Court in oral arguments, attempting to justify its imposition of the so-called travel ban, an executive order meant to restrict immigration from a number of countries around the world – several of which “happen to be” majority-Muslim nations. The order has already been nixed by several courts, forcing the administration to submit two revisions before reaching the Supreme Court, where Justices appear to favor the President. The line of questioning was equal parts bizarre and equal parts frustrating for those who wish the travel ban would vanish into the ether.

It was, for instance, strange when Chief Justice John Roberts posed a hypothetical that ignored the particularities of the case: “What if the military advisers tell the president that, in their judgment, the president ought to order a strike, an air strike against Syria,” he said, adding, “does that mean he can’t because you would regard that as discrimination against a majority-Muslim country?”

Roberts addressed this question to one, Neal Katyal, who used to hold the position of Acting Solicitor General and who has developed a bit of a reputation as an effective appellate attorney. Katyal, unshaken, responded briefly, “I don’t think there’s any immigration issue in your hypothetical. I might be misunderstanding it, Mr. Chief Justice.” Roberts set the tone for the conservative side of the bench, framing the question before the court as one of national security, an issue the court has been reticent to address.

The executive order in question has gone through several revisions since it was first published in January 2017 – almost immediately after Trump’s inauguration. The first revision was put forward in March and another one was released in September, after several pertinent decisions from the lower courts. All in all the spirit of the ban has remained untinged, as it still contains a restriction on travel from seven countries – North Korea, Venezuela, Yemen, Somalia, Syria, Iran and Libya. Though the countries on the list have changed, the impetus behind the ban and the context of its imposition remain questionable.

For his part, US solicitor general Noel Francisco pushed one particular narrative: that the ban was the result of a “world-wide multi-agency review” that sought out countries lacking sufficient vetting protocols for citizens wishing to move to the US. This narrative was important for several reasons. First, it framed the order as the result of governmental processes, effectively legitimizing the ban. Secondly, it dismantled the plaintiff’s argument that the September ban was the result of an animus against Islam.

According to Francisco, the comments made by the president – and there were several – should be put aside because once the private citizen, Trump, assumed the office of President, he transformed into something else. “That oath marks a fundamental transformation,” said the Solicitor General.

This transformation, according to Francisco, was completed when the President took the advice of his Cabinet. Thus, no matter what was in his “heart of hearts,” “If his Cabinet were to actually come to him and say, ‘Mr. President, there is honestly a national-security risk here and you have to act,’ I think then that the president would be allowed to follow that advice” – even, it appears, if the President were an anti-Semite and issued an order barring immigration from Israel.

What’s more, Francisco refused to accept that the order was a Muslim ban. If that were the case, it would be the “most ineffective Muslim ban ever” because it omits a number of majority-Muslim countries.

Though a majority of the bench seemed to favor Francisco’s view, liberal Justices were less amenable. Justice Ruth Bader Ginsburg pointed out that federal law only allows the president to temporarily suspend visas while Congress effectuates legislative change. Justice Sonia Sotomayer made a slightly different argument, highlighting the fact that Congress had already put in place a visa waiver program that included a number of intense vetting procedures for people from countries “supporting terrorism.”

In the end, the conservative justices seemed to sway the court with its nervousness around questions of national security. Both Justice Samuel Alito and Roberts brought up questions about whether there was an emergency and if such an emergency would justify the order. A number of commentators have suggested that the court will bend toward the government, but we will have to wait until June to know for sure.

In 2019, there were at least 2,506 cases of vaping-related lung injury (EVALI) in the U.S., according to the U.S. Centers for Disease Control and … END_OF_DOCUMENT_TOKEN_TO_BE_REPLACED