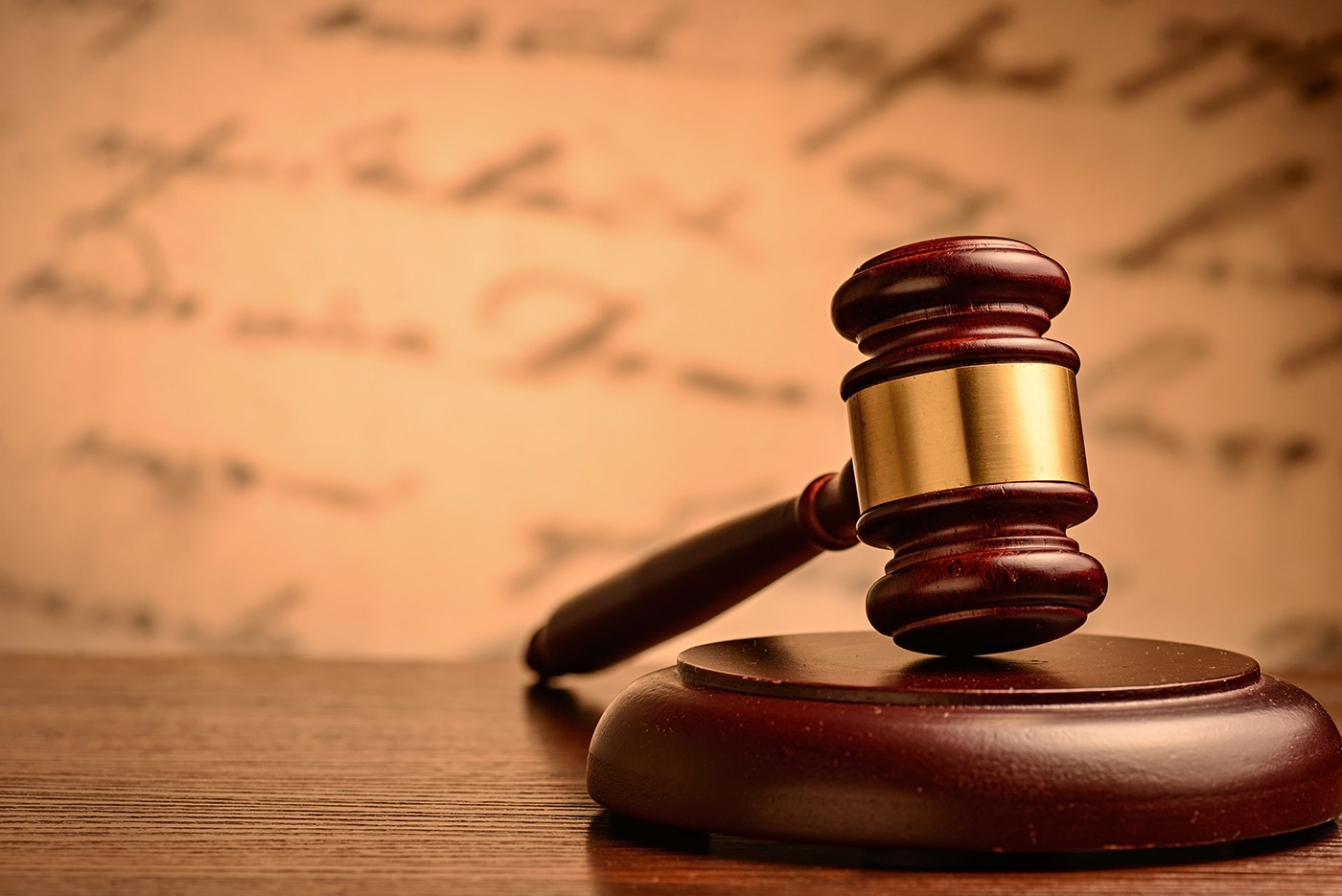 The Constitution, we have come to find, is subject to interminable readings and re-readings; to contradictory impulses; to opportunisms of all persuasions (both liberal and conservative); and finally, to seemingly overt attempts to radically redefine the document’s intent. In our so-called “post-truth” age, this all seems par for the course.

For those inclined toward philosophy, we might do well to highlight an observation of the late Ferdinand de Saussure: “The idea or phonic substance that a sign contains is of less importance than the other signs that surround it.” In other words, the Constitution may contain a particular content, but of greater importance are the various interpretations that surround that content. In the US, those interpretations are promulgated in the highest court, the US Supreme Court.

Thus, when the Supreme Court Justices refused, at the beginning of January, to hear a case involving serious Constitutional questions, heads were turned. The case involved a law passed in Mississippi that empowered business owners and government officials to refuse assistance to anyone within the LGBTQIA+ community. Shocked by the law’s implication – that a particular population would be denied access to certain areas of social life – a number of LGBT advocates joined together to block the measure, hoping to defeat it once and for all.

The Fight Will Continue

Prior to the Supreme Court’s refusal, the case went to the 5th U.S. Circuit Court of Appeals, which found a lack of legal standing for the plaintiffs, a motley crew including a church, a chapter of the NAACP and same-sex couples, all represented by the LGBT advocacy firm, Legal Lambda. The Supreme Court let that ruling stand.

Beth Littrell, an attorney with Legal Lambda, expressed a steadfast willingness to continue the fight: “We will keep fighting in Mississippi until we overturn this harmful law, and in any state where antigay legislators pass laws to roll back LGBT civil rights.” She continued, “Unfortunately, the Supreme Court’s decision today leaves LGBT people in Mississippi in the crosshairs of hate and humiliation, delaying justice and equality.”

People like Kevin Theriot – an attorney with the anti-LGBT group, Alliance Defending Freedom – defend Mississippi’s law, arguing that it protects the rights of people to practice their religion. In Theriot’s view, having to provide services to LGBT people limits a person’s ability to be a good Christian. Put bluntly, “Good laws like Mississippi’s protect freedom and harm no one.”

According to the 5th Circuit, since no actual harm has been inflicted on the plaintiffs, there can be no lawsuit. This is partially due to the fact that the law has not actually been implemented. Plaintiffs had hoped to cut the legislation off at the pass, but it appears they will have to wait a little longer before their case can be heard.

Prior to the 5th Circuit’s ruling, District Judge Carlton W. Reeves issued a 60-page ruling preventing the law (in its entirety) from taking effect. In his decision, he referred to a Supreme Court ruling that held that the Equal Protection Clause of the Fourteenth Amendment offers the LGBT community “the protection of general laws and policies that prohibit arbitrary discrimination in governmental and private settings.” Moreover, he wrote, “The Establishment Clause is violated [by this law] because persons who hold contrary religious beliefs are unprotected – the State has put its thumb on the scale to favor some religious beliefs over others.”

The law, entitled the Protecting Freedom of Conscience from Government Discrimination Act, is rather expansive, defining heterosexual couples as the appropriate norm and specifically refusing to recognize transgender people as people, opting instead to use the term “transgender behavior.” The law allows business owners to refuse services to LGBT folks, permits landowners to kick out homosexual residents, and allows judges and other government officials to refuse marrying same-sex couples. These are just a few of the law’s provisions.

On Friday 3/20/2020, in response to the COVID-19 pandemic, Governor Cuomo of New York issued Executive Order 202.8 which tolls the time limits for … END_OF_DOCUMENT_TOKEN_TO_BE_REPLACED