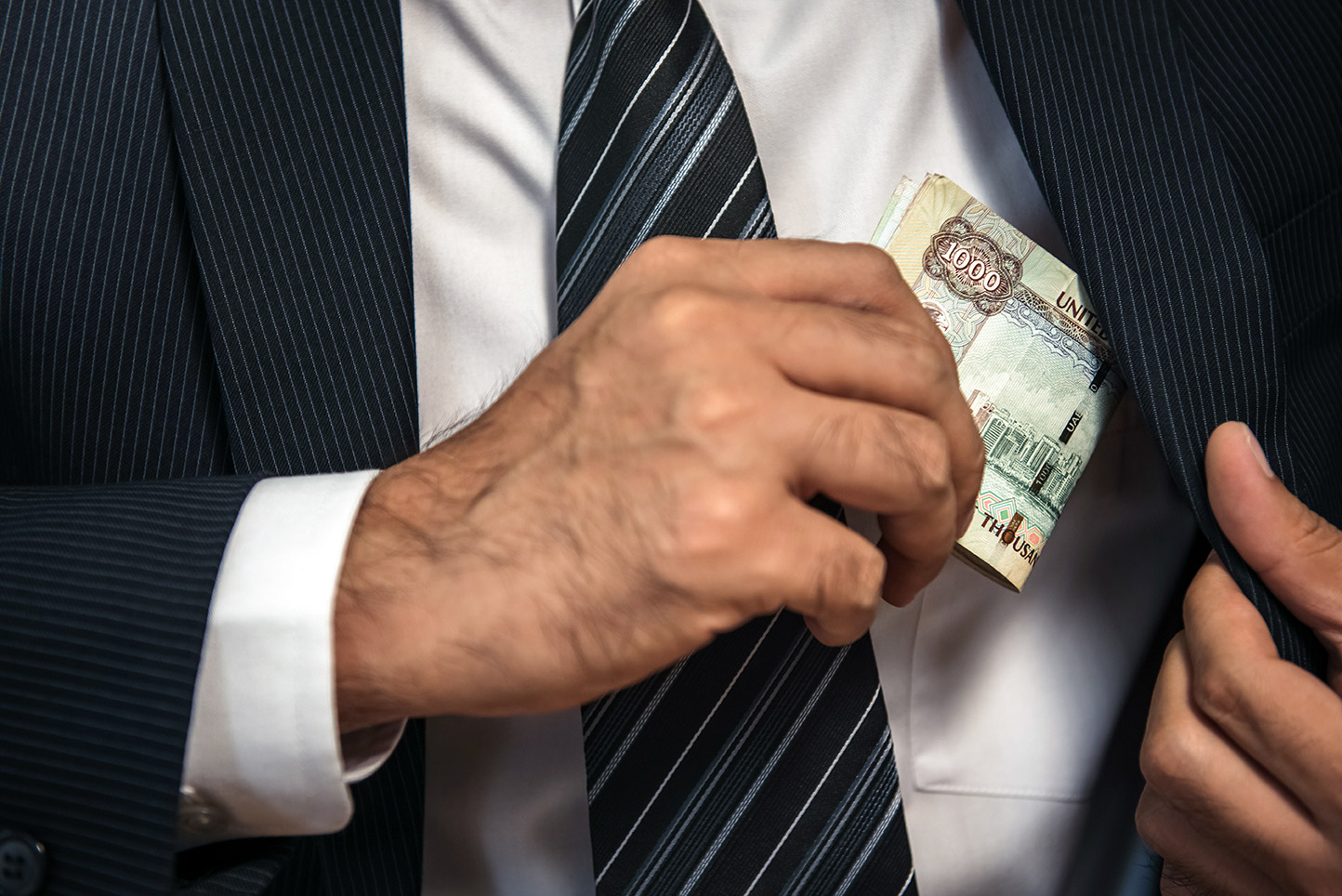 The Supreme Court ruled last week that foreign corporations may not be sued for human rights violations in another country. Justice Anthony Kennedy wrote the opinion for the plurality, arguing that Congress would have to weigh-in before claims could be brought. The question before the court boiled down to the following: can foreign corporations be held liable under a 1789 law known as the Alien Tort Statute (ATS)? The question had been brought before the court in 2013 but was left unsettled. Now, in a 5-4 vote in favor of Arab Bank, the court’s answer is relatively straightforward: corporations are, more or less, in the clear when it comes to human rights violations abroad.

The case before the court involved the Jordan-based Arab Bank and plaintiffs who alleged that the financial company distributed funds to the family members of terrorist groups – including the Palestinian group, Hamas – using a bank in New York City. About 6,000 non-US citizens sued the bank, seeking compensation for attacks occurring in specific parts of the Middle East.

Justice Sonia Sotomayor – who wrote the dissenting opinion and who was joined by Justices Ruth Bader Ginsburg, Stephen G. Breyer and Elena Kagan – argued that Kennedy’s opinion gave too much credit to corporations, who have been awarded a number of rights by the court but who have not had to bear any significant responsibility as counterweight to those rights. “Many of their contributions to society should be celebrated. But the unique power that corporations wield can be used both for good and for bad. Just as corporations can increase the capacity for production, so, too, some can increase the capacity for suffering,” she wrote.

Sotomayor’s dissent turned on the question of the corporate form and whether such an entity could be held liable under the ATS – and specifically, whether corporate liability would pose diplomatic issues, as suggested by the plurality. She pointed to Kennedy’s leading question – “[Is there a] specific, universal, and obligatory norm of liability for corporations?” –  noting that such a question “misconceives how international law works.”

Ultimately, according to Sotomayor, international law doesn’t impose frameworks for enforcement, meaning the question – who is liable? – is of little concern to international law. Instead, “international law establishes what conduct violates the law of nations, and specifies whether, to constitute a law-of-nations violation, the alleged conduct must be undertaken by a particular type of actor.” In the end, according to Sotomayor, the question of whether a corporation may be held liable, in general, is best left to the domain of federal common law, i.e. US courts.

Additionally, Sotomayor responded to Kennedy’s claim – that allowing corporate liability could cause a surge of lawsuits from other countries and could dissuade corporations from investing in developing nations – by pointing to the fact that “the plurality offers no empirical evidence to support these alarmist conjectures.”

Justice Kennedy, seeking an answer to the question of whether corporate liability is an “obligatory norm,” found no univocal solution in the case history and decided the question was best left to Congress and the President to decide. “Courts are not well suited to make the required policy judgments that are implicated by corporate liability in cases like this one,” he wrote. Finally, Kennedy meant to avoid unwanted “diplomatic tensions with Jordan,” as this, he believed, was the original intention of the ATS. Kennedy was joined fully by Chief Justice John G. Roberts and Justice Clarence Thomas and partially by Justice Neil M. Gorsuch and Samuel A. Alito Jr.

Arab Bank was pleased with the court’s decision, saying, “[the court’s ruling] ends this litigation and affirms the bank’s belief that there is no basis to hold corporations liable under international law.”

Michael Elsner, an attorney for the plaintiffs, was not thrilled, to say the least: “The Supreme Court today dealt a significant blow in the fight to hold foreign corporations conducting business in the United States accountable for violations of international law that cause harm to innocent civilians worldwide.”

There may still be cause for hope, as Kennedy may have left room for some lawsuits against foreign corporations. Paul Hoffman, who represents plaintiffs in similar cases, told Reuters, “[Justice Kennedy] went out of his way to avoid a categorical ruling.”

As noted by Kenneth Jost, a professor at Georgetown University Law Center, it is a bit disconcerting that conservative justices focused so much on foreign relations in the ATS ruling but showed little concern, in oral arguments, for the diplomatic tensions caused by the travel ban.

In 2019, there were at least 2,506 cases of vaping-related lung injury (EVALI) in the U.S., according to the U.S. Centers for Disease Control and … END_OF_DOCUMENT_TOKEN_TO_BE_REPLACED