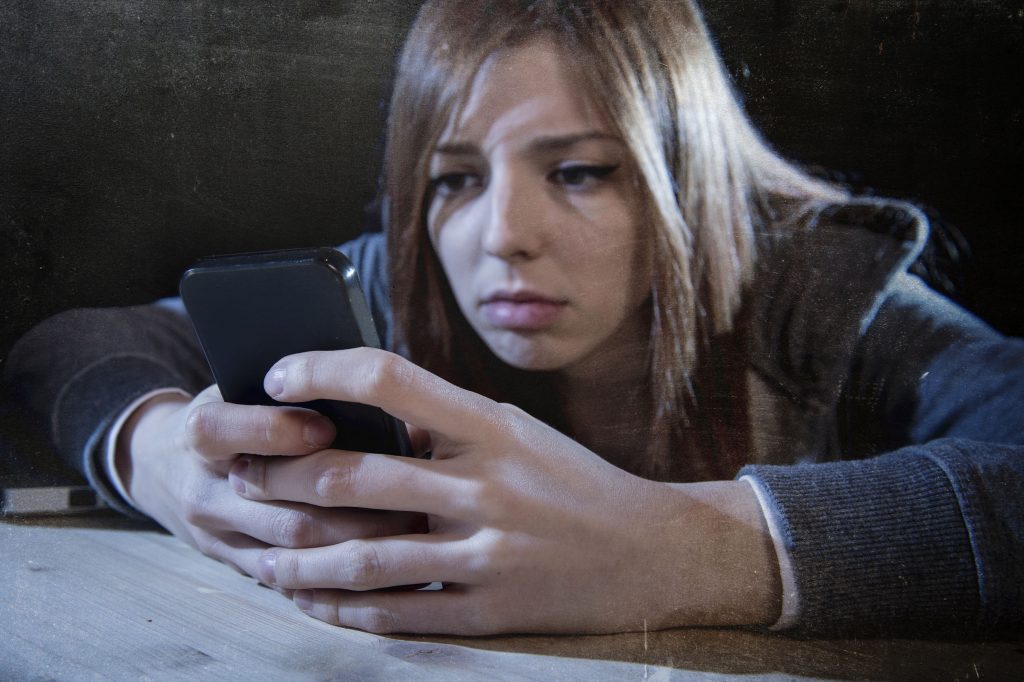 On June 19th,  the Supreme Court found that sexual offenders should not be barred from accessing social media sites such as Facebook and Twitter. The 8-0 ruling effectively struck down a North Carolina law that made it a felony for a registered sex offender “to access a commercial social networking Web site where the sex offender knows that the site permits minor children to become members or to create or maintain personal Web pages.” Rejecting the argument that the law should apply to the internet in the same way it applies to the physical world, Justice Anthony Kennedy wrote for the majority: “to foreclose access to social media altogether is to prevent the user from engaging in the legitimate exercise of First Amendment rights.”

The case involved Lester Packingham who was registered as a sex offender at age 21 after admitting to having sexual relations with a 13-year old girl. He found his way back to court after he put up a celebratory post on Facebook – he was excited to have gotten out of paying a traffic ticket. A police officer saw the post and Packingham was convicted under a statute that prohibits sex offenders from using certain social media sites. Ultimately, the Supreme Court sided with him, saying the North Carolina law is in direct violation of the First Amendment right to free speech.

In his opinion, Justice Kennedy noted that this case “is one of the first this Court has taken to address the relationship between the First Amendment and the modern Internet.” Thus, he recommended “extreme caution” in making a decision that could place severe limitations on the First Amendment.

Needless to say, the First Amendment loomed large in Kennedy’s opinion. He said that the “fundamental principle of the First Amendment” is that people should have “access to places where they can speak and listen, and then, after reflection, speak and listen once more.” As Kennedy pointed out, in today’s day and age nothing is more important “for the exchange of views” than the internet and social media, in particular.

The Prevalence of Social Media

He noted that there are about 1.79 billion active users on Facebook, adding that that’s three times the population of North America. To further illustrate his point, he observed that “On Facebook, […] users can debate religion and politics with their friends and neighbors or share vacation photos.” He went on to make similar points about LinkedIn and Twitter, saying that “Governors in all 50 States and almost every Member of Congress have set up accounts for this purpose.”

The Purpose of the Law

Justice Kennedy conceded that North Carolina is right to “enact specific, narrowly tailored laws that prohibit a sex offender from engaging in conduct that often presages a sexual crime.” But, according to the Supreme Court Justice, the statute in question goes well beyond this purpose and impedes “lawful speech as the means to suppress unlawful speech.”  Thus, Justice Kennedy found that “to foreclose access to social media altogether is to prevent the user from engaging in the legitimate exercise of First Amendment rights.”

The Question of Internet Freedom

In his concurring opinion, Justice Samuel Alito rejected the idea that the internet is “the 21st century equivalent of public streets and parks.” This division between the concurring and majority opinions touches on a something deeper about the future of the internet.

Right now, the internet is a neutral zone, in the sense that there is no one gatekeeper determining which sites are on or off limits. However, this could change if the FCC successfully implements a rule ending net neutrality and giving internet service providers like Comcast and Verizon the ability to interfere with users’ access to online content. The rule could mean the end of an open internet. Learn how to comment on the proposed rule here.

On Friday 3/20/2020, in response to the COVID-19 pandemic, Governor Cuomo of New York issued Executive Order 202.8 which tolls the time limits for … END_OF_DOCUMENT_TOKEN_TO_BE_REPLACED