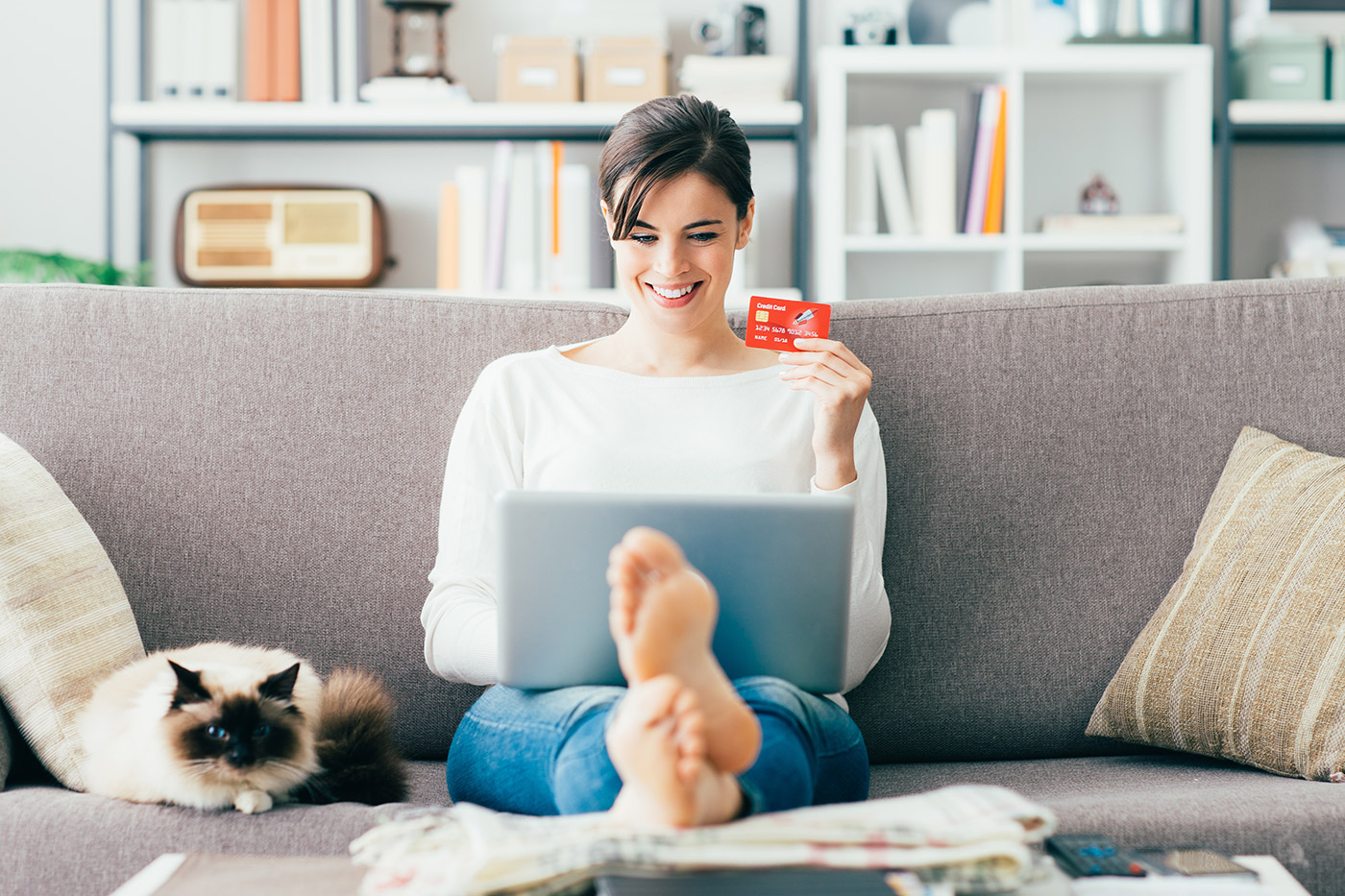 On April 17th, the highest court considered a case involving some hairy questions around states’ sales tax and whether certain online retailers should collect it. The case before the court, South Dakota v. Wayfair, Inc., involves over 40 states, who argue that the Supreme Court should overturn a 1992 ruling that prohibits the collection of sales tax in transactions involving retailers who lack a brick-and-mortar store within the boundaries of the state. With the rise of online retailers such as Amazon, the questions in Wayfair are more and more pressing.

At oral arguments, the Justices were palpably aware of the stakes of the case, asking hard-lined questions about the role of Congress and the potential impact a ruling in favor of South Dakota would have. Justice Sonia Sotomayor, for one, expressed worry about the potential wave of lawsuits such a ruling could bring. “I’m concerned about the many unanswered questions that overturning precedents will create a massive amount of lawsuits about,” she said, highlighting the concern of retroactivity. South Dakota Attorney General Marty Jackley said the problem of retroactivity was a non-starter because many of the states involved in the case have proposed laws that would preclude retroactivity.

Other questions emerged around the complexity of these transactions. If Wayfair is made to collect tax, not only will it have to factor in the extra payment, it will also have to figure out a way of tracking sales tax in the 12,000 tax jurisdictions in the US. When the Supreme Court issued its decision in Quill Corp. v. North Dakota (the 1992 ruling), there were 6,000 jurisdictions. As George Isaacson, the defense lawyer representing Wayfair and other retailers, noted, “the concern that the Bellas Hess and Quill courts had was the notion that a free and open market would be encumbered by that degree of complexity.” He continued, “And that complexity has only worsened over time.”

Who Would Be Affected?

Though Amazon came up again and again, the conglomerate, which makes up 40 percent of online sales, is less-and-less affected by Quill. In fact, with all of its warehouses, the company now pays sales tax in every state that has such a policy. The companies that could be affected are the smaller retailers that rely on websites like Amazon and Ebay to help sell their items. These companies include Blue Nile (the jeweler); Chewy (the online pet store); and L.L. Bean (the clothing retailer).

And as Justice Stephen Breyer noted, it’s important to remember the mandolin salesman: “[F]or a mandolin seller who sells mandolins on the Internet to sell them in 50 states?  How much does it cost him to enter that market?” Seeking answers to intractable questions, Justices Elena Kagan suggested that the larger companies – the Amazons and the Etsys – might be able to take over the labor of tracking tax-collection. Deputy U.S. Solicitor General Malcolm Stewart, arguing on South Dakota’s side, suggested that the legislature could impose its own wide-reaching solution: “Congress can impose whatever solution it believes is appropriate.” A number of Senators – including Lamar Alexander (R), Mike Enzi (R) and Heidi Heitkamp (D) – backed up Stewart’s claim in a brief, in which the legislators claimed that “Congress is fully prepared to act when needed.”

Leaving aside the logistical questions, the states brought forth several reasonable points about the loss in revenue that has resulted from the Quill decision. Jackley, who is running for Governor, highlighted this aspect in his argument: “First, our states are losing massive sales tax revenues that we need for education, health care, and infrastructure. Second, our small businesses on Main Street are being harmed because of the unlevel playing field created by Quill, where out-of-state remote sellers are given a price advantage.” Each side proposed different numbers. Jackley suggested that states lost $34 billion this year because of this issue, and retailers, citing the Government Accountability Office, said that states suffered between $8 and $13 billion in losses this year.

Retailers and states might be able to agree that Congressional action is needed. Such action could sidestep many of the complications that retailers fear would put them out of business, while still promising some form of tax-collection.

On Friday 3/20/2020, in response to the COVID-19 pandemic, Governor Cuomo of New York issued Executive Order 202.8 which tolls the time limits for … END_OF_DOCUMENT_TOKEN_TO_BE_REPLACED