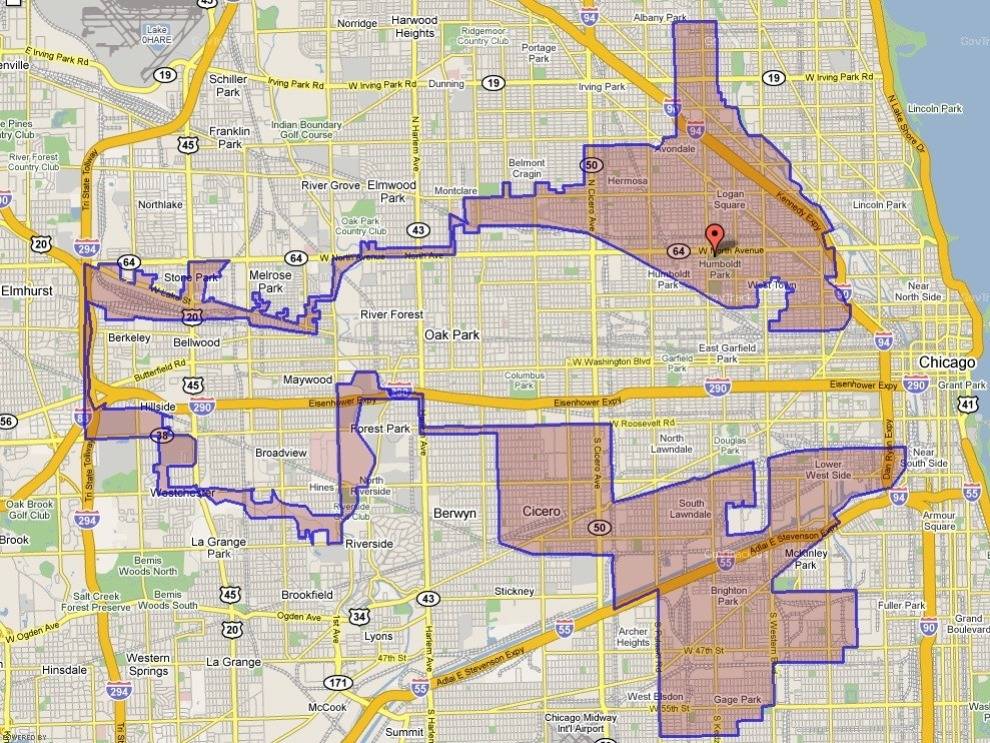 The Supreme Court decided on June 19th that it would consider whether partisan gerrymandering is unconstitutional, laying the groundwork for a potential overhaul of the electoral system in this country. The Court agreed to be briefed and hear arguments during the October term, adding that it would postpone the question of jurisdiction until the case can be heard on its merits. This is significant because if the high court decides that the case is not judiciable – that is, if Justices decide the Supreme Court shouldn’t hear the case – then it could prevent future political gerrymandering cases from being heard.

Additionally, with a divisive 5-4 vote, Justices decided to stay the lower court’s order – that new maps be drawn in the fall – until the appeal can be resolved by the high court. Justices Ruth Bader Ginsburg, Stephen G. Breyer, Sonia Sotomayor and Elena Kagan went on the record, saying they would have denied the stay order.

Supreme Court Justices will review a federal district court’s decision to strike down a redistricting map on the basis that it was the result of (egregious) partisan gerrymandering, deemed unconstitutional by the lower court. Specifically, the three-judge panel found that the gerrymandered map – which was drawn by Wisconsin Republicans in 2011 using data from the 2010 US Census – was in violation of the First Amendment and the Equal Protection Clause. The map was extremely partisan, resulting in a 60-39 seat advantage for Republicans in the State Assembly even though the GOP only won 48.6 percent of the vote.

This case will likely reopen a wound inflicted in 2004 when the high court found itself deeply divided over a similar gerrymandering claim in Pennsylvania. The four conservative judges at the time – Justices William Rehnquist, Antonin Scalia, Sandra Day O’Connor and Clarence Thomas – asserted that there was no effective test for measuring the influence of politics in the drawing of district maps. Thus, they claimed the high court should refuse to hear gerrymandering claims in the future. Justices John Paul Stevens, Ruth Bader Ginsburg, David Souter and Stephen Breyer disagreed, holding that the court should be able to review such cases. Justice Anthony Kennedy provided his usual third-way approach. He wrote in his concurring opinion that the court should not weigh in on the Pennsylvania case since there is no metric available for making a decision, but that “if workable standards do emerge to measure these burdens, […] courts should be prepared to order relief.”

In its brief asking the high court to review the district court’s decision, Wisconsin lodged a number of complaints. The State argued that the plaintiff should not have been able to contest the entire map, but rather should have contested it district by district. Furthermore, Wisconsin contended that, if the map aligns with traditional redistricting principles, it should not be considered a case of partisan gerrymandering. And in a bid to prevent the court from hearing any gerrymandering claims in the future, the defendant argued that since “additional experience has failed to yield a ‘limited and precise’ standard,” the Supreme Court should find gerrymandering cases “nonjusticiable.”

In light of a 5-4 decision to stay the district court’s order, the challengers will probably face an uphill battle, as five justices apparently think the State could win based on the merits. Whatever the outcome, the Court’s decision will be impactful. If Justices vote in favor of the State, controlling parties could continue to consolidate power via partisan gerrymandering. On the other hand, if the Court votes in favor of the dozen or so plaintiffs, the ground could be set for challenging similar maps.

In the end, Justices could sidestep the issue altogether, since they still haven’t settled on whether they will rule on the merits of the case. Arguments will (most likely) be heard in November or December, followed by a decision in 2018, not long before mid-term elections.

On Friday 3/20/2020, in response to the COVID-19 pandemic, Governor Cuomo of New York issued Executive Order 202.8 which tolls the time limits for … END_OF_DOCUMENT_TOKEN_TO_BE_REPLACED