You are here: Home / Voting Rights / The Man Leading the Charge Against the Specter of Voter Fraud 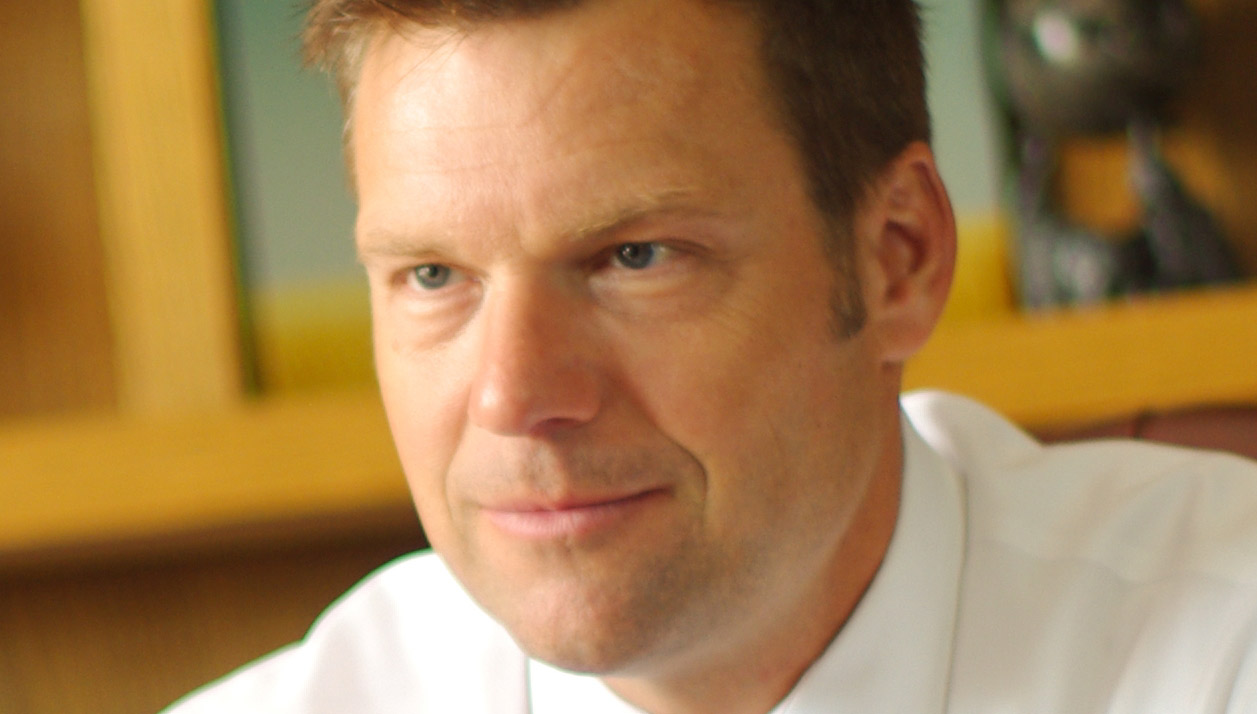 After Donald Trump won the US Presidency, critics lambasted the outcome, highlighting the uncomfortable fact that, though Trump won the electoral college, he failed to gain a majority of the popular vote. Trump did not take the criticism lightly, and in an attempt to legitimate his presidency, he convened a special group to investigate possible voter fraud.

Who was to lead the official body, known as the “Presidential Commission on Election Integrity”? A man named Kris Kobach, who as Kansas’ secretary of state proved highly motivated to rout out the problem of fraudulent voting. In 2013, he spearheaded legislation that forced state residents to prove their citizenship prior to voting using hard documents like a birth certificate or passport. That same legislation has been the subject of an ongoing lawsuit, which saw its day in court this past month.

The 2013 bill gummed-up the works for people like Donna Bucci, who had no passport and could not afford the cost of a birth certificate thanks to her minimum wage job at a correctional facility. Lacking these documents, she was told her voter registration was pending, and eventually she was ejected entirely from the registry. In 2016, Bucci joined five others in a lawsuit against Kobach, arguing that the voting requirements undermined a 1993 law known as the National Voter Registration Act (NVRA). According to the NVRA, potential voters should only be required to submit the bare minimum of information – only what is absolutely necessary – when registering to vote.

Last year, a temporary injunction was imposed by a federal judge and upheld by an appeals court, forcing Kansas to register the 18,000 people who had been kept off the rolls due to Kobach’s draconian voter law. Even more people were being thwarted. When the judge issued the injunction, nearly 32,000 people were blocked from voting thanks to their inability to procure certain documents.

If people doubt whether Trump actually believes that voter fraud prevented him from winning the popular vote, there is little room for such doubt when it comes to Kris Kobach. The former secretary of state has made it his life’s mission to prove that massive amounts of noncitizens have registered to vote, even though almost all evidence points to the contrary. Kobach himself has suggested that a mere 127 noncitizens have successfully registered in Kansas, prior to 2013 – that’s .01 percent of the total. This has led people like Dale Ho of the ACLU to describe Kobach’s actions as “taking a bazooka to a fly.” Kobach has gone on to suggest that approximately 18,000 voters have fraudulently registered, and in 2010 he asserted that 2,000 people had used the names of deceased residents to vote – a claim that has not been substantiated, much like his other claims.

Though the commission was dissolved earlier this year, Kobach and his acolytes have not given up on their fight against the specter of voter fraud. During the lawsuit – argued in March – Kobach summoned his team of experts, and in doing so, dug his own grave. Hans von Spakovsky, a legal fellow at the Heritage Foundation, spoke about the pervasiveness of voter fraud and the impact a small number of fraudulent voters can have on an election.

In making his argument, he found himself caught in a web of contradictions: “A relatively small number of noncitizens could make the difference in a race that’s decided by a small number of votes. And we have cases like that all the time.” He later confessed that he couldn’t “identify a single case where the outcome was decided by noncitizen voting.”

Jesse Richman, another conservative expert, attempted to dress his arguments in academic robes, using questionable statistical analysis to conclude that anywhere between 1,100 and 18,000 registered voters were noncitizens. A team of 200 statisticians rejected Richman’s claims in an open letter, saying “The analysis in this paper has been shown to be incorrect … Importantly, the findings in Richman et al. rest on a sample of only 339 respondents who claimed to be non-citizens in 2008, out of about 30,000 CCES [Cooperative Congressional Election Study] respondents.”

Looking ahead, voters’ rights advocates will probably be interested to see how the lawsuit concludes, as a successful outcome for plaintiffs could be a major win for those eager to see Kobach’s voter-fraud myth debunked once and for all.

On Friday 3/20/2020, in response to the COVID-19 pandemic, Governor Cuomo of New York issued Executive Order 202.8 which tolls the time limits for … END_OF_DOCUMENT_TOKEN_TO_BE_REPLACED