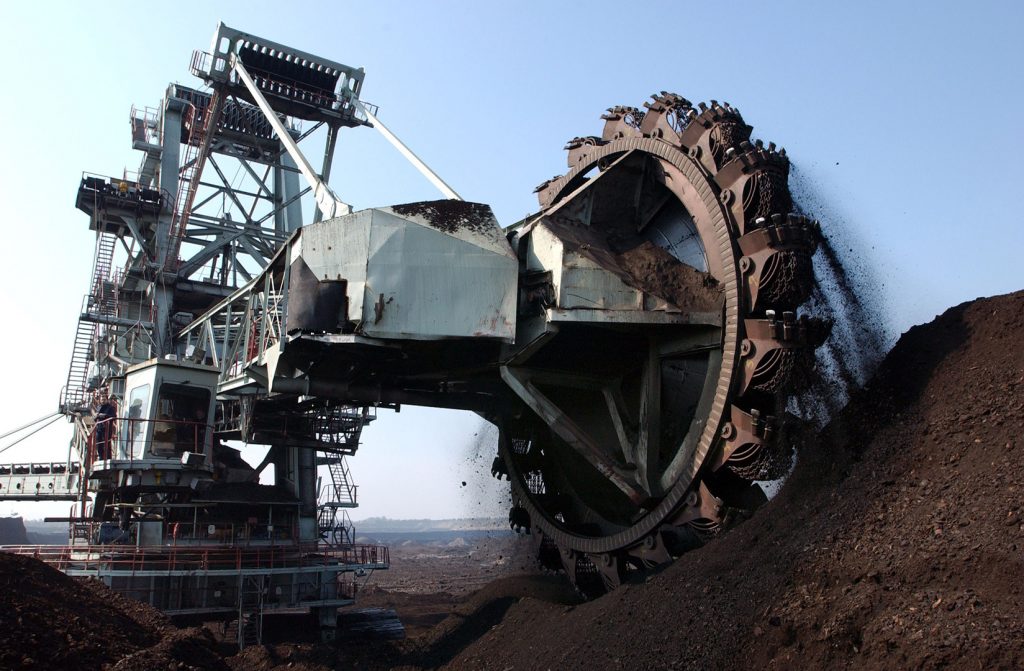 Will climate change simply go away if it’s ignored? The Trump Administration sure seems to think so. For almost a year now, the White House has been aggressively dismantling Obama-era environmental regulations, often with questionable justifications for doing so. However, a recently released draft of a new proposal is especially startling — not because of its contents, but because of its omissions.

The Clean Power Plan was designed to be in effect for decades and included input for 4.3 million people and entities. But two years later Obama was out and Trump was in. In October, 2017, the EPA, at the direction of the new President and then-agency head Scott Pruitt, announced its intention to completely repeal the Clean Power Plan.

But they’re not the only industry getting a major break. A series of older, heavily-polluting coal plants now require only small modifications to stay open, when they would’ve been forced to close completely under the Clean Power Plan. (source)

States are given more leeway under the Affordable Clean Energy plan, too. Certain federal guidelines regarding emission standards can now be ignored at the state government’s discretion.

The new rules are clearly intended to benefit coal power plants and other fossil fuel-based organizations. To emphasize that point, Trump first unveiled the proposal in West Virginia, one of the nation’s top coal producers.

A New Draft of the Proposal Raises Concerns

While Trump’s “Affordable Clean Energy” plan was hardly embraced by environmentalists, the policies at least seemed to be rooted in reality. However, a recently released draft contained startling omissions compared to earlier information about the proposal.

Specifically, the draft contains no language related to climate science. Phrases which were in early drafts but are now removed include:

And these changes weren’t a stylistic choice. Clearly, the Administration had meticulously combed through the document intending to remove all mentions of past, present or future threats caused by climate change. Hundreds of words were cut from the relatively brief 289-page proposal.

When asked for comment by Bloomberg, the EPA had a very general response. “As a result of the interagency review process,” said an EPA spokesperson, “a number of changes were made to the proposed ACE rule and its accompanying materials.”

A Complicated Legal Battle Between States

However, the issue isn’t quite as simple as Obama wanting to implement a bunch of rules but Trump reversing them. The Clean Power Plan had troubles from the start. Twenty-seven states challenged the proposal almost immediately after it was released, arguing it was a misuse of government authority.

The Clean Air Act allows the federal government to regulate emissions. Traditionally, that meant the EPA would set targets for greenhouse gas reduction. However, the Obama administration applied the rules in a new way, creating the Clean Power Plan which urged states to replace coal plants as quickly as possible.

States – including the nation’s top coal producers – said that’s not how the Clean Air Act was intended to be used, and they filed a lawsuit. In 2016, the case ended up in the Supreme Court, which blocked the Clean Power Plan in a 5 to 4 ruling. The ruling wasn’t a permanent ban but instead a stall meant to allow states to plead their case more thoroughly.

But then an election occurred, and the new Administration arrived with different ideas. They requested, and were granted, that the stay on the Clean Power Land remain in effect until they could write their own rules, which became the Affordable Clean Energy plan.

Now, a different group of states, led by California, is leading the fight against the Affordable Clean Energy. Although their intentions are directly opposite of the 27 states who previously sued the Obama Administration, the strategy used is not. Opponents of the Affordable Clean Energy proposal say these new rules also violate the Clean Air Act. They cite a 2007 Supreme Court ruling which requires the federal government to actively work to prevent air pollution.

Clearly, the Clean Air Act is open to interpretation, as two separate groups are attempting to use the law to achieve completely opposite results. Eventually, the issue will likely be settled in court. But in the meantime, the negative effects of climate change continue to be both real and increasing. While the Trump Administration has the legal right to create their own rules, they might find that avoiding reality will be a bit more difficult than simply avoiding the use of certain words.

On Friday 3/20/2020, in response to the COVID-19 pandemic, Governor Cuomo of New York issued Executive Order 202.8 which tolls the time limits for … END_OF_DOCUMENT_TOKEN_TO_BE_REPLACED