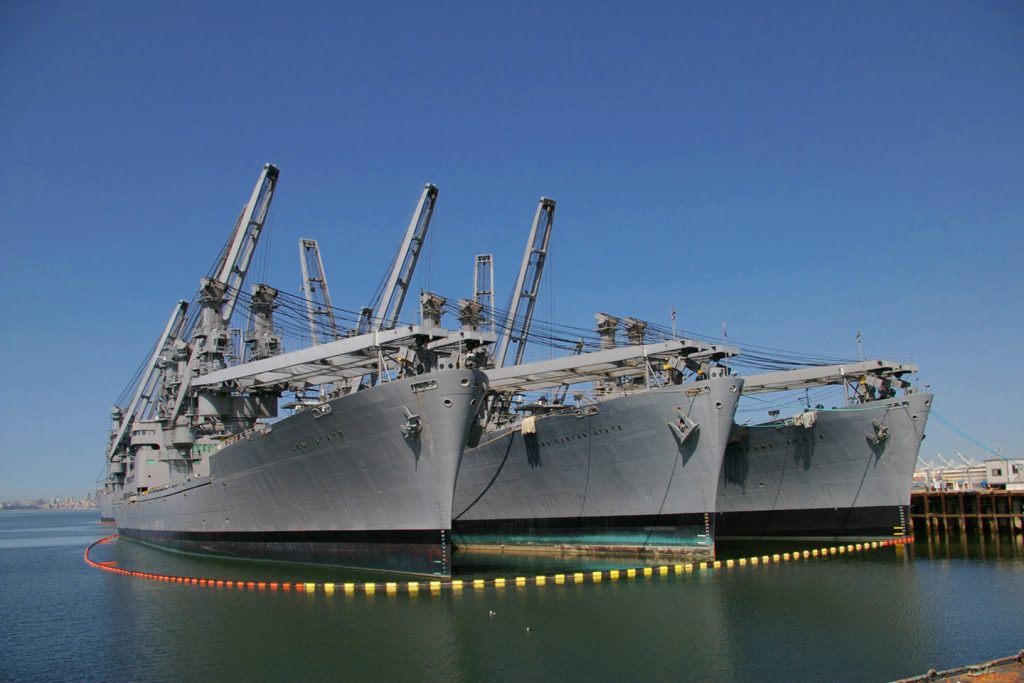 The Third Circuit US Court of Appeals heard arguments earlier this month regarding potential water contamination in Southeastern Pennsylvania. Plaintiff Kristen Giovanni, a local resident, complained that the US Navy’s disposal practices led to the leeching of PFCs and other cancer-related chemicals into local water sources – both public and private – in Warminster, Warrington and Horsham.

Giovanni is seeking financial compensation and the future enforcement of federally-funded medical monitoring in the area. Since the initial filing in 2016, the case has moved from a court in Montgomery County to a federal court in Philadelphia, and now, after an appeal, the case is working its way through the Third Circuit.

According to the lawsuit, “As a result of their exposure to the PFCs, plaintiffs have a significantly increased risk of contracting kidney cancer, testicular cancer, thyroid disease, ulcerative colitis, pregnancy-induced hypertension, high cholesterol and other diseases.” The complaint continued, “Monitoring procedures exist that make possible the early detection of [those] diseases.”

During oral arguments, the three-judge panel – composed of US Circuit Judges Kent Jordan, Stephanos Bibas and Anthony Scirica – pressed the plaintiffs about their tactics. Jordan asked Mark Cuker, lawyer for the Giovanni family, why they weren’t seeking punitive damages. Cuker told the judge that the family wasn’t interested in making money off this case. They were simply “asking for a government fund to monitor,” he told the judge. According to Giovanni, the suit aims to cover potential medical expenses and to prevent future medical issues from taking hold.

The Navy’s legal representative, Jeff Beelaert, argued that Giovanni’s request (for medical monitoring) would interfere with ongoing attempts to clean up the areas in question. The judges, skeptical, asked how such monitoring would interrupt the remediation process. Jordan suggested to Beelaert: “They want their rights under Pennsylvania law.” The defendant’s lawyer retorted: why not utilize Pennsylvania statutes rather than sue the Navy? Statutes such as the Resource Conservation and Recovery Act and the Comprehensive Environmental Response, Compensation, and Liability Act could provide the Giovannis with the compensation they need, Beelaert suggested.

Other residents of Southeastern, PA, have been fighting for environmental justice. A seven-year old activist movement, known (on Facebook) as Ivyland/Warminster Toxic Contamination, seeks some form of public oversight to determine the level of contamination emanating from the nearby Johnsville Navy Base, which is now closed.  According to the Facebook page, in 1986, the Johnsville base was labeled the worst Superfund site in the US. Since then, the Navy has worked with the EPA to clean up the area, but Ivyland/Warminster Toxic Contamination believes the clean-up activities may have been insufficient. They ask the following questions:

Shut Out of the Conversation

Many other communities face similar problems, as dangerous chemicals (known as per- or polyfluoroalkyl substances, or PFAS chemicals) have been used in firefighting foam on bases throughout the US. An Air National Guard base in Westfield, Massachusetts, has been linked to water contamination in local water supplies, leading resident Kristen Mello – whose family has suffered from thyroid disease, ulcerative colitis and liver problems, all of which have been linked to PFAS chemicals – to request an invitation to the EPA’s National Leadership Summit. The EPA turned down her request, signifying a severe lack of respect for the communities directly affected by groundwater contamination.

Mello wasn’t the only one. According to Shaina Kasper, director of Toxics Action Center in New Hampshire and Vermont, nearly 35 members of the TAC coalition requested entry to the event. According to Kasper, all of those members received this response: “No, there will be no community group representation.”

The EPA has refused to allow community representatives attend the event, despite a recent report issued by the Pentagon, which found as many as 126 military installations in the US with exceedingly high levels of PFAS chemicals. The report identifies, for the first time, the location of these potential contaminations, underscoring the fact that nearly 401 bases have been found to have at least some level of PFAS exposure.

With these recent revelations, local environmental activists will probably want to know why they aren’t being represented in major summits. Looking ahead, Giovanni’s case may provide some relief to her family and residents in the area. It’s unclear when the Third Circuit will issue a ruling.

On Friday 3/20/2020, in response to the COVID-19 pandemic, Governor Cuomo of New York issued Executive Order 202.8 which tolls the time limits for … END_OF_DOCUMENT_TOKEN_TO_BE_REPLACED