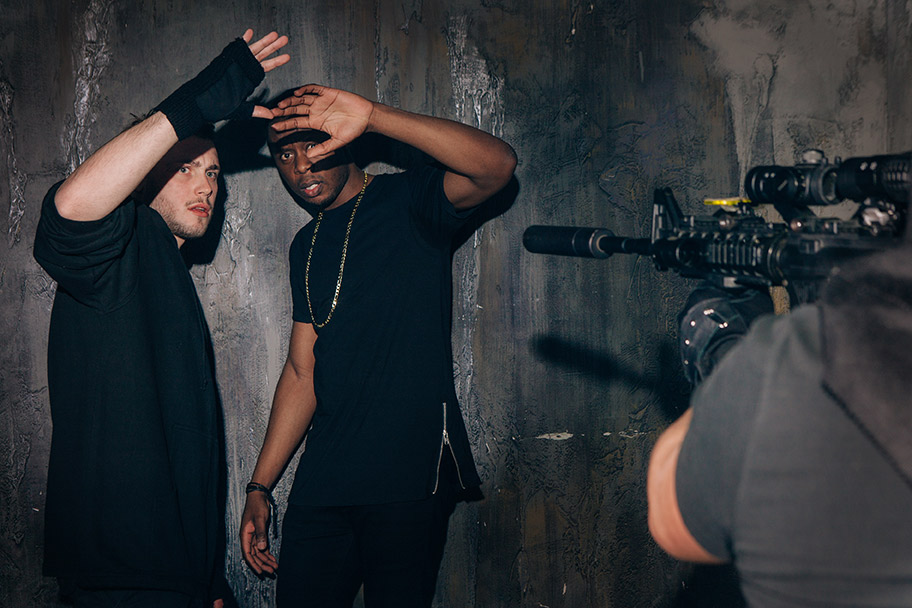 On July 7th, the Third Circuit US Court of Appeals ruled in favor of appellants who were prevented by Philadelphia Police officers from filming on-duty activities. The appeals court joined a slew of other federal court decisions that protected the First Amendment right to photograph or record the goings-on of public spaces. In his opinion, Circuit Judge Thomas Ambro cited numerous other cases protecting this right, including decisions in the First, Fifth, Seventh, Ninth and Eleventh Circuits.

A Seventh Circuit case from 2012 (American Civil Liberties Union of Illinois v. Alvarez) provided the rationale behind the right to film police in public. Basically, it is already a protected right to “publish or broadcast” such recordings. Therefore, if the court were to allow the state to prohibit a person’s right to record public events, this would render the right to disseminate images of public space null and void. Thus, in order to secure the right to disseminate recordings of public police activity, the right to record must also be protected. Oddly enough, the Seventh Circuit’s decision was made possible by Citizens United, a ruling hated by many on the left due to its defense of money in politics.

The Third Circuit’s recent decision involved two separate cases. In one, a Temple student by the name of Richard Fields captured video of a police officer who was in the process of busting a house party. The officer, noticing Fields, asked the sophomore to stop filming and leave. Fields refused, so the officer detained the student. The cop took Fields’ phone and searched through its images. The officer charged the student, but the charges were eventually dropped.

In the second case, a woman by the name of Amanda Geraci was attending an anti-fracking protest in Philadelphia, acting as a legal observer for the organization, “Up Against the Law.” When she attempted to record a police officer arresting a protester, another cop pinned her to a wall for several minutes, causing Geraci to miss the event she meant to capture. In the end, she was not arrested.

In Judge Ambro’s view, the right to record public spaces is merely the extension of the right to hear and see those same spaces. Thus, to block the right to film public police activity is tantamount to blocking a person’s right to exist in public space. Additionally, when citizens (or non-citizens for that matter) record an on-duty police officer, they effectively “fill […] the gaps created when police choose not to record video or withhold their footage from the public.” This, in turn, “complements the role of the news media” and helps to highlight police misconduct.

Ambro rejected the argument of the lower court, which contended that the appellants exhibited “no expressive purpose such as challenging police actions.” Ambro, much like the Seventh Circuit, argued that if the First Amendment protection of “actual photos, videos, and recordings” is “to have meaning[,] the Amendment must also protect the act of creating that material.” With these arguments, the Third Circuit reversed and remanded the case back to the US District Court of Eastern Pennsylvania.

Though the appellants won a symbolic victory in terms of their First Amendment rights, they suffered a practical loss. Two judges on the panel agreed with the City of Philadelphia that the officers were protected by qualified immunity and thus were not subject to liability. In short, the officers could not be held responsible for their illegal actions. This should not be surprising considering the fact that police officers have escaped indictment for more egregious actions, such as murdering unarmed civilians.

In short, the Third Circuit’s decision should be counted as a Pyrrhic victory for the appellants, Geraci and Fields.

On Friday 3/20/2020, in response to the COVID-19 pandemic, Governor Cuomo of New York issued Executive Order 202.8 which tolls the time limits for … END_OF_DOCUMENT_TOKEN_TO_BE_REPLACED