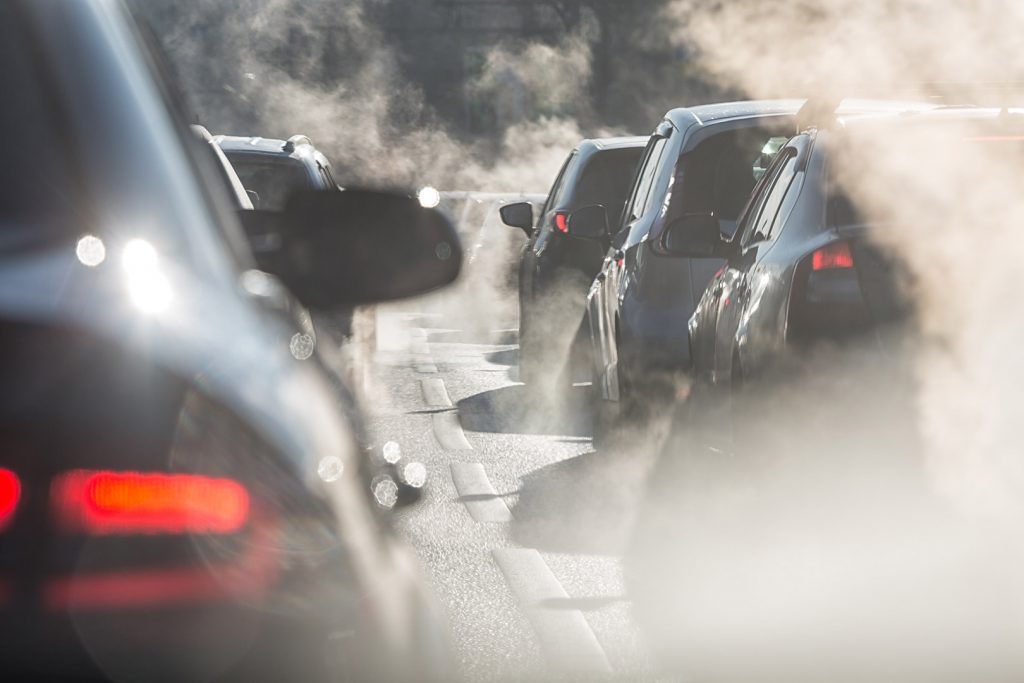 At the end of May, the Department of Transportation announced it would be revoking a rule meant to reduce carbon emissions. At the end of his term, former President Barack Obama oversaw the introduction of a new regulation that would require transportation agencies around the country to take responsibility for the vast amounts of pollution being emitted on our nation’s highways. This was, for many, a great boon to environmental health, as the transportation sector may be one of the greatest contributors to greenhouse gas emissions.

Trump’s DOT has decided to sack this rule not long after the EPA chose to throw out another Obama-era regulation that would have required certain vehicles to attain gas mileage of 54.5 miles per gallon by 2025. Former EPA Administrator Scott Pruitt said the standards were too stringent and that Obama overreached when he decided “to cut the midterm evaluation process short with politically charged expediency.” Pruitt, in his original statement, failed to mention that Obama’s standards were the result of a compromise between the administration and the auto industry – not a unilateral decision on the part of a demagogue.

Now, the DOT rule, known as the performance management measure, will face a similar fate, despite the fact that public comments showed overwhelming support for the regulation. In justifying its decision, the Federal Highway Administration cited the allegedly high costs associated with the rule. Ironically, that same agency published a report showing that the regulation cost a total of $1.7 million per year, which would cover the entire country.

“This repeal will alleviate a burden on State DOTs [Department of Transport] and MPOs [Metropolitan Planning Organization] that imposed costs with no predictable level of benefits,” said the final rule repealing the performance management measure. “This final rule does not prohibit State DOTs and MPOs from choosing voluntarily to measure and assess CO2 emissions.”

For a long time, the energy sector was the largest contributor to greenhouse gas emissions, but as natural gas supplanted coal as the main power source, the energy sector has seen a decrease in emissions while the transportation sector has seen a rise. A report released by the US Energy Information Administration found that the transportation sector was the source of 1.9 billion tons of carbon dioxide in 2016. That same report concluded that the energy sector emitted 1.8 billion tons of CO2 during the same year.

The performance management measure would have targeted the problem of greenhouse emissions by encouraging policies that limit the amount of traffic on the road. As Lovaas told ThinkProgress, “[N]o matter how efficient the vehicle becomes or how clean the fuel, that can all be overwhelmed if trip miles continue increasing.”

According to supporters, the regulation would bolster public transit systems, which would help reduce the amount of traffic on US highways. John Olivieri of the Public Interest Research Group made this point in a statement: “Over reliance on single-occupant vehicle travel and a failure to prioritize non-driving modes of transportation like transit, biking, and pedestrian alternatives is having a profound impact on the health of our planet and the health of our citizens.”

In short, if we want to reduce emissions, we need to completely rethink the paradigm of transportation in the US.

On Friday 3/20/2020, in response to the COVID-19 pandemic, Governor Cuomo of New York issued Executive Order 202.8 which tolls the time limits for … END_OF_DOCUMENT_TOKEN_TO_BE_REPLACED