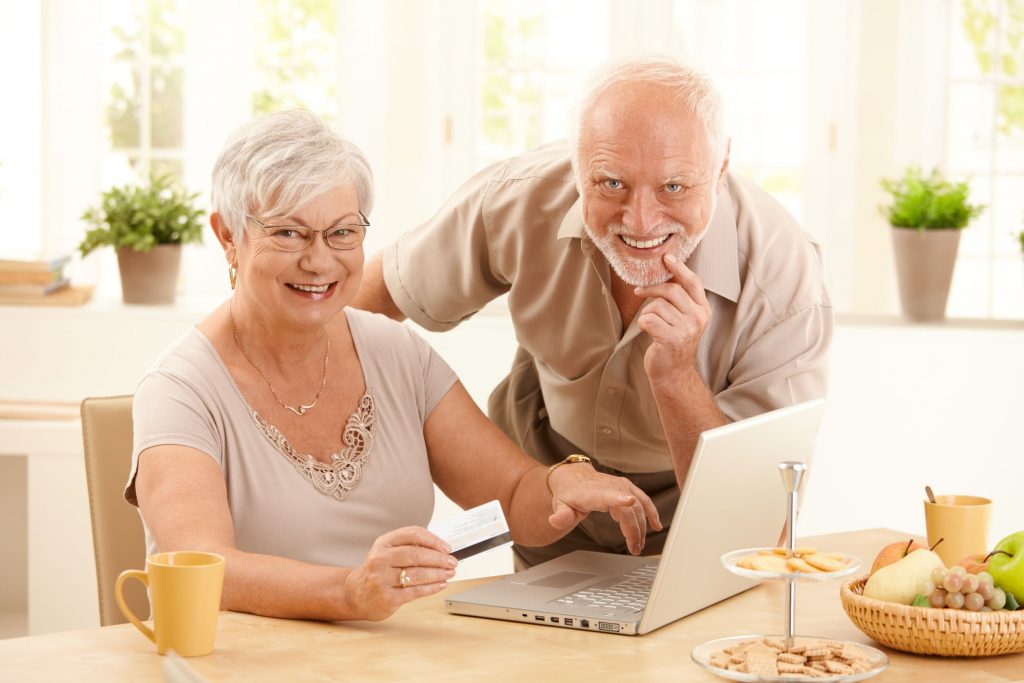 Recently, the Treasury Department submitted a 150-page report to the White House, arguing that the public should not have access to a Consumer Financial Protection Bureau (CFPB) database that documents narratives of aggrieved consumers. In 2014, the CFPB proposed expanding its database by inviting consumers to post stories about their negative experiences. The agency felt this would be “impactful” because it would make “complaint data personal” and give people a safe space to “speak up and be heard.” Now the Treasury Department wants to shut down the entire public database.

After the CFPB announced their plan, David Moskowitz, a lawyer representing Wells Fargo, sent a letter to the agency claiming the narrative-driven database would likely infringe on consumers’ privacy and “confuse consumers shopping for financial products.” Moskowitz added that making these narratives public could “harm the reputations of financial service companies” and “alter the communication between a consumer and financial service company,” which could undermine the goal of complaints.

The CFPB didn’t heed the bank’s cautionary letter. Instead, the agency started publishing the narratives in 2015. Once 2016 came around, the database played a pivotal role in the investigation regarding Wells Fargo’s 2 million fake accounts. The banking company ended up paying $190 million.

The database was a part of a larger move by the Obama administration to gather and disclose data pertaining to the operation of US companies. Ever since the administration launched the CFPB database in 2012, 800,000 complaints have been made available to the public. In its recent letter to the CFPB, the Treasury Department claimed the database doesn’t have the “appropriate safeguards,” adding that it “should be reformed to make the underlying data available only to federal and state agencies, and not to the general public.”

The letter also suggested that “one of the most frequent criticisms of the database is that, because it does not verify complaints or provide sufficient context regarding the related market and industry practices, it subjects companies to unwarranted reputational risk.” However, checking the footnotes, one realizes that, to make this claim, the letter relied on a testimony from Mark Calabria, Director of Financial Regulation Studies at the Cato Institute, a think tank funded by the Koch Brothers.

Sam Gilford, a spokesman for the CFPB, said the Treasury Department’s report is currently under review. According to Richard Cordray, Director of the CFPB, “[B]y sharing this data publicly, we empower consumers and inform our state and local partners about issues affecting their constituents.” He continued, “Likewise, companies have begun to use the data to improve their own operations, their compliance efforts, and their customer service.”

And the deputy director of national priorities at Consumer Action, Ruth Susswein, maintained that the database defends against corporate wrongdoing and facilitates the process of shopping for financial products.

She suggested, “The opportunity to publicly report a problem empowers consumers,” and “if you’ve got a problem with a company, gone back to them and still not resolved the issue, you have an avenue here.”

The GOP is currently launching multiple attacks on the CFPB’s database, which was mandated by the Dodd-Frank Act. Earlier in June, the House passed the Financial Choice Act, which would gut major provisions in Dodd-Frank and halt the CFPB’s publication of the complaint database.

Trump and his allies in Congress have made it clear they really don’t want any kind of data to be made publically available. The current GOP government already halted an Obama-era rule requiring companies to post information about workplace injuries and illnesses. The rule drew criticism from the National Association for Manufacturers which challenged the administration’s rule in court. Linda Kelly, who represented the industry group, said the problem was that “the data could be misconstrued, there could be problems with accuracy.”

But Rachel Weintraub, general counsel to the Consumer Federation of America, had a different point of view with regard to a complaint database at the Consumer Product Safety Commission. “Because of the type of technology that exists now, I think consumers really expect a different level of transparency from companies as well as from the government.”

On Friday 3/20/2020, in response to the COVID-19 pandemic, Governor Cuomo of New York issued Executive Order 202.8 which tolls the time limits for … END_OF_DOCUMENT_TOKEN_TO_BE_REPLACED