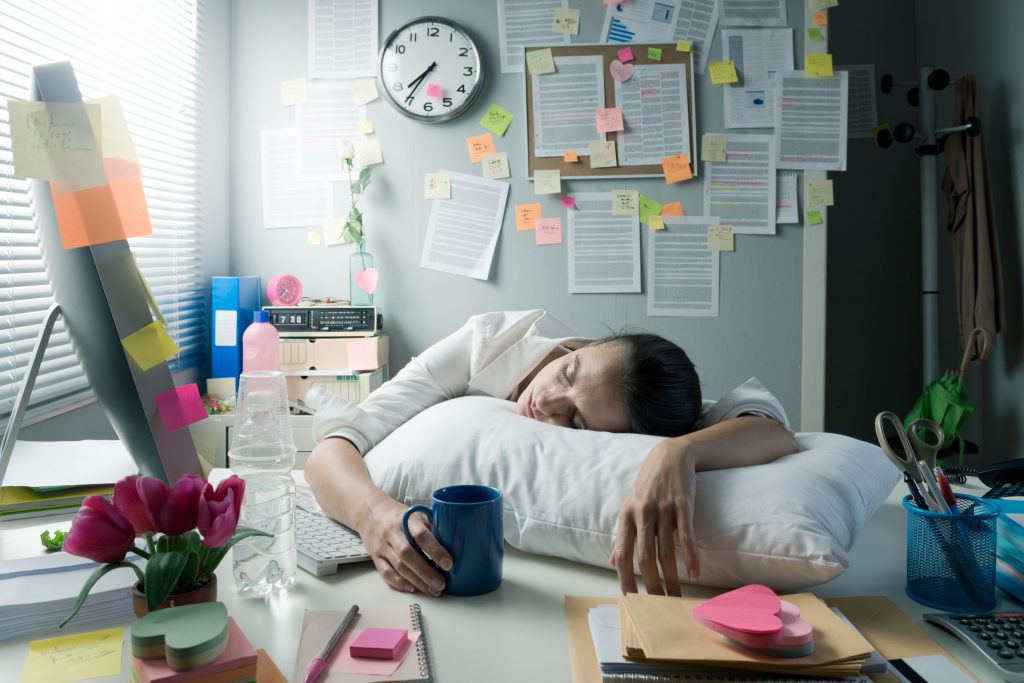 In May of last year, the Obama administration authored a rule that would, in effect, raise the salary threshold for collecting overtime (OT). This means salaried workers would be able to collect time-and-a-half if they work longer than 40 hours in a week.  According to the Labor Department’s rule, anyone making under $47,476 (instead of the current $23,660) should be able to collect OT pay when they work over 40 hours.  Though the rule was set to go into effect in December, a federal court put the regulation on hold after a large number of businesses from all over the country filed suit last November. The rule, if implemented, would expand the reach of federally mandated overtime to 4 million more people.

On Friday, June 30th, the Trump administration submitted a brief to the Fifth Circuit  – which initially enjoined the rule – asking for the power to determine the wage threshold. It was not clear when they filed the request, what the new threshold would be, but labor groups fear the worst. A lower requirement, it goes without saying, would effectively reduce the amount of people permitted to request OT after working more than 40 hours.

Christine Owens, who runs the National Employment Law Project, told Julia Horowitz of CNNMoney, “Secretary Acosta has made little secret of his desire to lower the salary threshold, a clear capitulation to the businesses and their lobbies who complained so loudly about having to fully pay workers for the labor they perform.” Owens was referring to some comments made by Alexander Acosta during his Senate confirmation hearing, when he intimated that the Labor rule was in need of some changes.

Representative Mark Takano (D-CA) expressed his concern that, by submitting this request to the court, the President was turning his back on the workers: “President Trump has fought in court for his executive order punishing cities that welcome immigrant families, and he has fought in court for his Muslim Ban, twice.” He continued, “But today he is refusing to fight for the American workers who he repeatedly promised to protect.”

In fact, not long before the administration submitted its request, the Labor Department asked the Office of Management and Budget (OMB) to hand over information regarding the rule, which might indicate a future attempt to review and revise the regulation.

During Acosta’s hearing, he expressed doubt as to whether the executive branch went beyond the limits of its power in writing the rule. “Because of the size of the increase there are serious questions as to whether the Secretary of Labor even has the power to enact this in the first place,” he said.

But according to the briefing submitted to the Fifth Circuit, the administration believes that it is within the power of the executive to write such a rule. Of course, this means that the Labor Department wants to try its hand at constructing its own overtime rule.

What will the new threshold be? At this point, it’s hard to say with any certainty what the updated threshold will be. When pressed on the subject at his confirmation hearing, Acosta said “I believe the figure if it were updated would be somewhere around $33,000.” The Chicago Tribune reported a similar number, quoting Brian Bulger, a Chicago attorney representing employers: “The betting is that it will go from $46,000 to somewhere in the mid-30s.” He went on, “$33,000 is the big over-under.”

If it ends up being around $33,000, it will be higher than the pre-Obama threshold. But we should be wary of celebrating that number. In 1965, 65 percent of salaried workers received OT pay. Now, under the current regime, only 11 percent of salaried workers receive that extra pay. It’s doubtful that a $33,000 limit will rectify the damage that already has been done to workers’ protections.

On Friday 3/20/2020, in response to the COVID-19 pandemic, Governor Cuomo of New York issued Executive Order 202.8 which tolls the time limits for … END_OF_DOCUMENT_TOKEN_TO_BE_REPLACED