You are here: Home / Environmental Law / Trump Nominates Yet Another Corporate Representative 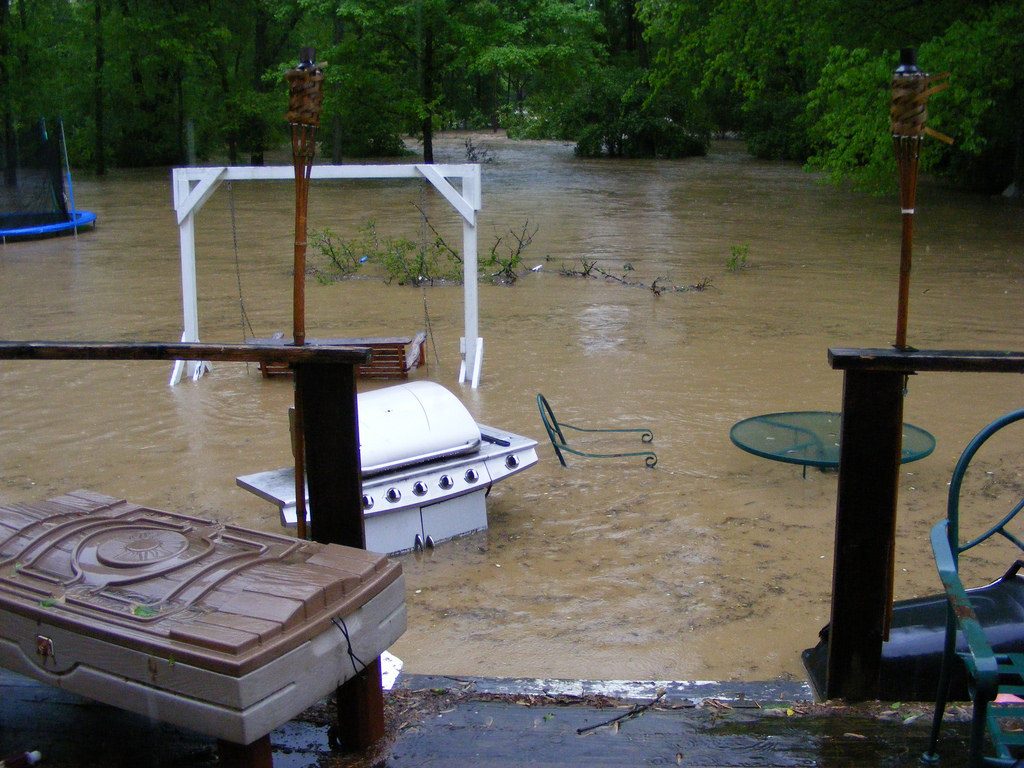 Earlier this month, Donald Trump nominated Jeffrey Bossert Clark to be an Assistant Attorney General for the Environment and Natural Resources at the Department of Justice, much to the chagrin of environmental activists. As a lawyer, Clark has actively argued against the scientific underpinnings of climate policy in the United States, most notably as a defense attorney for BP during the worst oil spill in US history. Additionally, Clark has worked at the Washington, DC firm, Kirkland & Ellis, since 1996. As a partner for that firm, he has argued on behalf of the US Chamber of Commerce in lawsuits aimed at reducing the government’s ability to regulate carbon emissions.

On many occasions, Clark has contended that the government should not base its policies on data from the scientific community. “When did America risk coming to be ruled by foreign scientists and apparatchiks at the United Nations?” he wrote in 2010 on a PJmedia blogpost. He was responding to the EPA’s announcement that greenhouse gases do in fact endanger public health. Clark played a major role in challenging the “endangerment finding,” which was the foundational policy for Obama-era regulations related to carbon-emissions.

(IPCC). Beyond that, he has written a number of articles for The Federalist Society, fleshing out his arguments against climate science.

In one legal brief – filed on behalf of the Chamber of Commerce in a Supreme Court case – he contended that “hundreds of billions and possibly trillions will be drained from the American economy based on novel legal theories marking ‘a significant shift of power from the Legislative Branch to the Executive Branch.’” The brief went on to argue that the legal reasoning behind the Clean Air Act’s carbon controls led to some of the “costliest regulations ever promulgated.”

And in response to the Supreme Court’s decision in 2007 that upheld the endangerment finding, he told the American Enterprise Institute that that was where the court “erred most significantly.”

As a lawyer for BP, he defended the company after Louisiana residents attempted to appeal a multibillion-dollar settlement following the Deepwater Horizon oil spill. And he helped push back against the US government when it attempted to gain access to BP’s records in order to ascertain how bad the spill really was.

David Doniger, director and senior attorney for the climate and clean air program at the Natural Resources Defense Council, had this to say regarding the nomination: “He has a long history of opposing climate action for corporate and ideological clients.” He added, “I would expect that history would require him to recuse himself from such cases as over the Clean Power Plan, where he filed an amicus brief against the rule.”

And according to Cynthia Sarthou, director of the Gulf Restoration Network in Louisiana, local communities are still struggling to recover after the 2010 Deepwater Horizon disaster, which caused 11 deaths and the worst environmental catastrophe in the history of the US. “I think the enforcement of any pollution laws is going to be at risk right now,” she said. “Bossert (Clark) is unlikely to hold the oil and gas industry accountable for pollution.”

Clark worked under former President George W. Bush between 2001 and 2005 as deputy assistant attorney general for the Environment and Natural Resources Division at the DOJ. Before taking office, he will have to be confirmed by the Senate. If he is confirmed, yet another corporate representative will join the ranks of the federal government.

On Friday 3/20/2020, in response to the COVID-19 pandemic, Governor Cuomo of New York issued Executive Order 202.8 which tolls the time limits for … END_OF_DOCUMENT_TOKEN_TO_BE_REPLACED