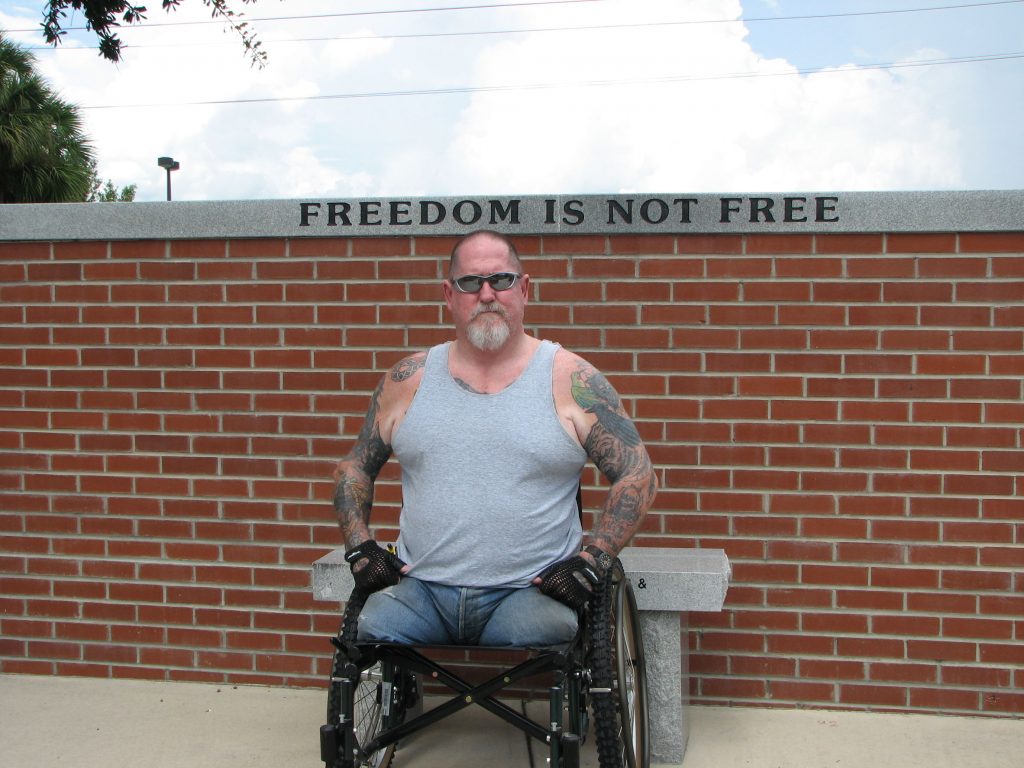 On June 23rd, President Donald Trumped signed what the AFL-CIO has called a “destructive piece of legislation,” purportedly to reduce scandalous activities by VA employees. In 2014, VA personnel redacted patients’ files in order to cast the organization in a better light. Without the redactions, the fact that patients died while waiting for care became more apparent, a fact that management wished to cover up. Now with the signing of the Veterans Accountability and Whistleblower Protection Act, officials hope to expedite the process of firing problematic employees, partially by giving broader authorities to the Veteran Affairs Secretary, David Shulkin. However, it is questionable whether this new law will help address the underlying issues.

According to an investigation carried out by CNN in 2014, higher ups at a Veterans Affairs office in Phoenix cooked the books in order to omit a rather horrifying fact: between 1,400 and 1,600 patients were made to wait months before seeing a physician. In some cases, according to Dr. Sam Foote, a retired VA employee, patients had to wait a whole year, an egregious breach of VA policy, which sets the max wait time at 30 days. To cover this up, two lists were made: one redacted and given to DC for oversight purposes, and one used internally showing actual wait times, the so-called “secret list.”

People died too. According to Foote, at least 40 veterans met their end while waiting to be seen. For example, Thomas Breen died on November 30th, 2013, of bladder cancer, after asking for care on the 28th of September. The VA didn’t call until December 6th, 2014.

And according to CNN, those who were fired for their involvement were paid by the VA for weeks following their termination.

But does the new law effectively solve this problem? The AFL-CIO doesn’t think so.  According to a letter sent by the union organization to Senators, the new law only weakens worker protections, namely those which prevent employees from being fired for personal or political reasons. Additionally, the law chips away at collective bargaining rights, making it more difficult for employees to bring grievances to management.

Now, under the new law, the Merit System Protection Board, an independent body meant to protect the rights of federal workers, no longer has the authority to reduce penalties imposed by the VA, according to the AFL-CIO. And even more worrisome, according to the letter, the new measure allows management to override certain federal protections that apply to the private sector, namely one preventing employers from taking away pensions. As observed by the union organization, “a service-connected disabled veteran who works at the VA as a housekeeper or cemetery caretaker could lose his or her pensions as the result of a DUI conviction.”

The Proof Is in the Pudding

The supposed reasons for the law’s enactment were thrown into question when a list (made possible by the VA Accountability Act) was released earlier this month showing over 500 employees to have been fired between January and July. As suggested by Joe Davidson of the Washington Post, the list, which has been updated since Davidson’s article, suggests the problem wasn’t that people couldn’t be fired; it was that they couldn’t be fired at a fast-enough rate.

As J. David Cox Sr., who heads-up the American Federation of Government Employees, told Davidson, “it’s not so hard to remove feds and it happens all the time. Why in the world did they need more authority to fire feds when they can do it at this rate?”

And who is getting “removed” from their positions? Grave diggers, housekeepers, nurses and doctors. All, low-level workers, suffering because of the grave wrong doings of directors, managers and bosses. Thus, it would appear, this law amounts to an attack on workers not an attempt to help veterans.

On Friday 3/20/2020, in response to the COVID-19 pandemic, Governor Cuomo of New York issued Executive Order 202.8 which tolls the time limits for … END_OF_DOCUMENT_TOKEN_TO_BE_REPLACED