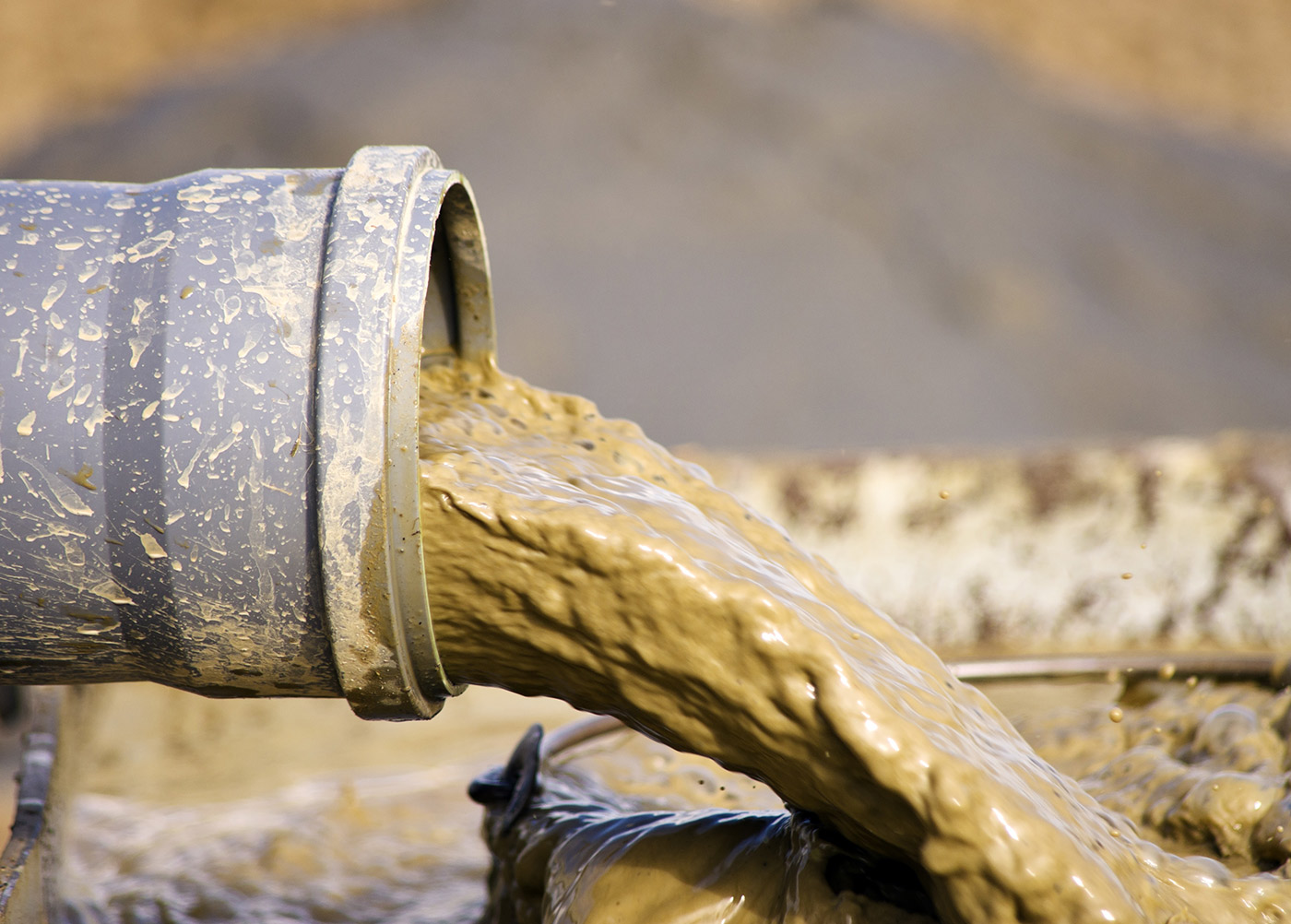 On February 12th, the Trump administration released a plan for changing the way infrastructure projects are carried out. The plan contains recommendations that have environmentalists and public health experts worried. Specifically, the administration proposes streamlining the permit process for dumping “dredged or fill material” into various water sources. This is cause for concern in light of the fact that the country’s drinking-water systems have received a D-rating from the American Society of Civil Engineers. What’s more, according to a study put out by the National Academy of Sciences, nearly 16 million Americans suffer every year from a stomach bug caused by contaminated water.

Currently, the EPA has the power to veto any project that could cause environmental harm to the nation’s waterways. The infrastructure plan seeks to bypass the EPA’s veto-power, purportedly to “eliminate duplication of work and streamline permit decisions.” Moreover, the administration would like to roll back environmental reviews, once again to streamline the permit process.

Becky Hammer, a staff attorney at the Natural Resources Defense Council, lambasted the recently released plan, saying that it fails to deliver two necessities: higher levels of investment and more protection. To the latter, Hammer argues that, as more and more highways, dams and pipelines are constructed, the risk of run-off pollution becomes greater and greater. Work needs to be done to protect our waterways from other government-led projects.

There has been an overall dearth in funds – something the plan fails to address entirely, says Hammer. According to the EPA, in order to catch up to the current environmental standards, $660 billion would have to go toward water infrastructure – that’s $384 billion for drinking water and $271 billion for waste water. And if we really wanted to prepare for the wear-and-tear of climate change, we would need to pour anywhere between $448 billion and $944 billion into drinking and waste water utilities.

Hammer goes on to suggest that an effective water infrastructure plan would be “nature-based,” meaning it would work with natural systems and not against them; universally affordable, regardless of race or class; and environmentally sustainable. As Hammer writes in her blog, “The administration’s proposal doesn’t satisfy a single one of these four criteria.”

This is troubling for people like Maura Allaire, the lead author on the study published by the National Academy of Sciences. “Generally, the country’s utilities deliver high-quality water, but every year, about 7% to 8% of community systems do not meet health-related standards,” said Allaire. According to her research, in 2015, nearly 21 million Americans relied on water systems that weren’t up-to-snuff when it came to public health standards. Many of the systems failing to comply with health standards were in the hotter, Southwestern region of the US, and the areas that suffered the most tended to be rural rather than urban.

Trump’s plan also opens the door for abuses at the hands of the private sector, which has long been known to avoid federal regulations for the sake of profits. For instance, the Clean Water State Revolving Fund (CWSRF) would extend to private companies, who would be able to manage water systems using tax dollars. What’s more, credit plans under the Water Infrastructure Finance and Innovation Act would do away with regulations requiring WIFIA funding to be spent on community water systems. Without these regulations, more opportunities could emerge for investors.

Taylor Billings, who works for Corporate Accountability, has spoken prophetically about the continuing privatization (and financialization) of infrastructure: this “would mean turning over even more of our vital public funds, [and sending] more money … toward systems that are run in the interest of profit, not in the interest of people.” Moreover, under Trump’s plan, cities would be left to fend for themselves, forced to sell their faltering water systems to profit-seeking companies.

Corporate Accountability has already highlighted the ways in which private partnerships in water systems have led to egregious transgressions of environmental safety standards. It stands to reason that the administration’s plan could lead to further transgressions of the same sort. Then it will be up to toxic torts attorneys to protect our environment.

In 2019, there were at least 2,506 cases of vaping-related lung injury (EVALI) in the U.S., according to the U.S. Centers for Disease Control and … END_OF_DOCUMENT_TOKEN_TO_BE_REPLACED