You are here: Home / Unions / US Chamber of Commerce, Against the Unionization of Uber Drivers 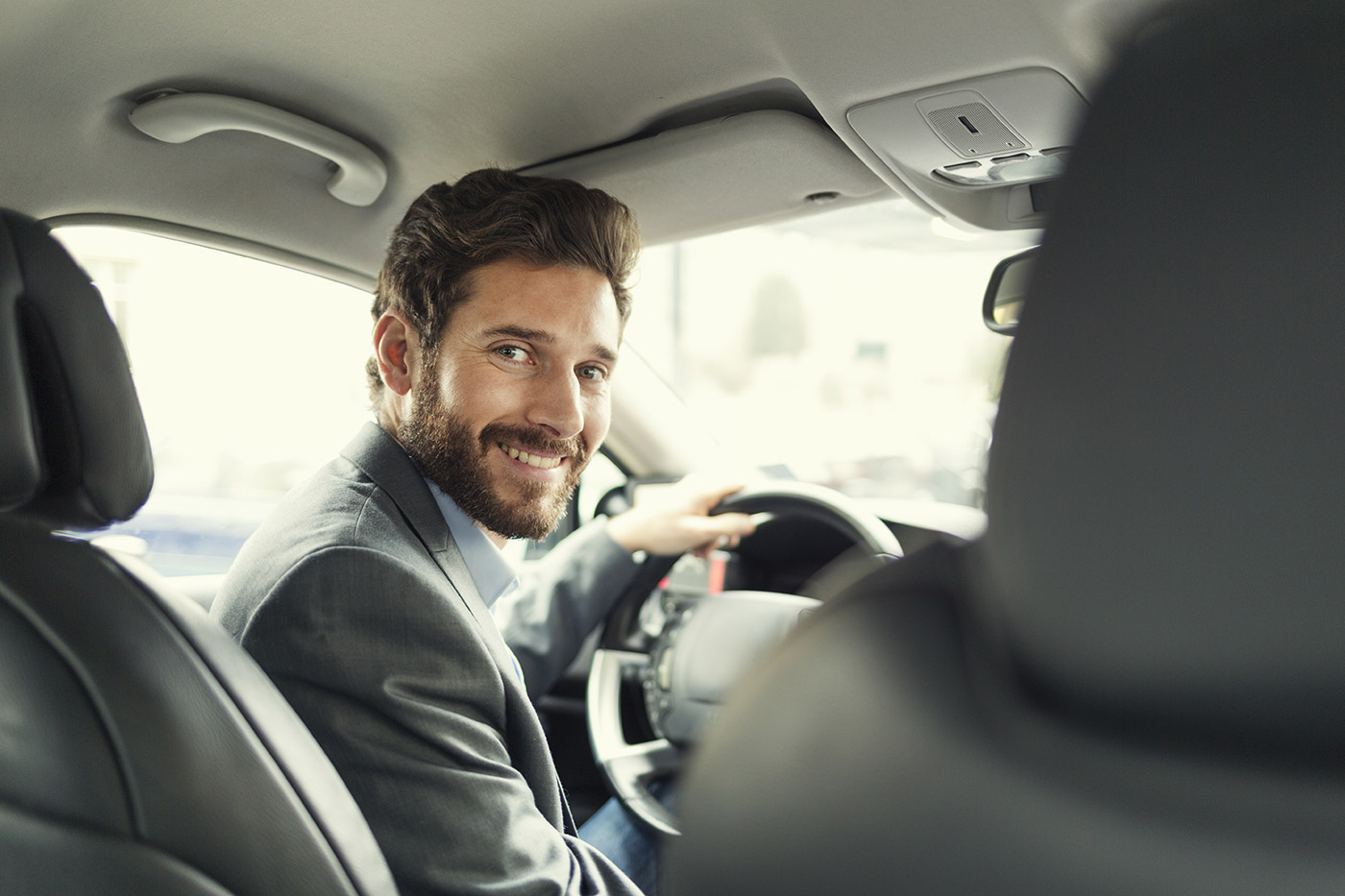 Alongside the burgeoning gig economy, there has emerged a set of intractable questions around workers’ rights and the application of certain regulations. In Seattle, these questions came to a head, after the city council unanimously voted on an ordinance allowing Uber (and other ride-share) drivers to unionize and negotiate with their employer.

In a city known for its socialist leanings, union-friendly ordinances are not unexpected, but nonetheless, they have set off the alarms of business-friendly groups such as the US Chamber of Commerce, which filed suit against Seattle several years ago. That case, now being considered by the Ninth Circuit US Court of Appeals, could have disturbing consequences for workers around the country.

The US Chamber of Commerce, which was recently joined by the Trump administration, argues that allowing drivers to band together and negotiate with Uber amounts to a violation of antitrust laws. Their reasoning is this: since each driver is technically a contractor (and therefore a separate business), their joining together in wage negotiations would constitute a form of price-setting – a practice that is explicitly prohibited by the country’s antitrust statutes.

The case has been ongoing for the past two years, and prior to reaching the Ninth Circuit, a District Court sided with the city in 2016. However, the same court asserted, in 2017, that the Chamber presented “serious questions” regarding antitrust laws, and thus granted a preliminary injunction. In their opening brief to the Ninth Circuit, the City asked the court to reverse the lower court’s ruling and to allow Seattle “to continue serving as a ‘laboratory’ for testing innovative policy responses to the problems created by new technologies and the changing economy.”

What does the city ordinance do? At bottom, it constructs a framework in which ride-share drivers – who occupy a grey-zone between private contractors and classical employees – can band together to bargain for better working conditions and higher pay. The ordinance allows these negotiations to continue on their own, and in the event that those negotiations crumble, the city provides an arbitrative mechanism – to help ensure fair proceedings.

To make its argument, the City of Seattle has relied on a series of obscure statutes and exemptions, including a law from the 1990s that (in its original form) permitted the city to regulate for-hire automobile companies. That law, the city argues, extends to the emergent ride-share market. What’s more, with regard to antitrust concerns, there is a “state-action exemption” that allows the city to override prohibitions on certain practices, such as price-floors. That exemption has been supported by a number of organizations, including the AFL-CIO and the National Employment Law Project.

Criticism of the Government

According to some experts, it’s not hard to see the true motivation driving the Chamber and the administration, which joined the Chamber in an amicus brief. “[The federal government’s] job is to make the economy competitive,” said Marshall Steinbaum, a researcher at the Roosevelt Institute. “That does not include siding with the Chamber of Commerce and Uber in a case against labor.”

Those who fought to get the ordinance passed are beginning to grow tired after two long years without the protections they sought. Speaking with the Intercept, Don Creery, a leader of the App-Based Drivers Association, expressed dismay at the protracted court proceedings and the hard stance of the current administration: “To me, it looks like the government is sheltering the business class from us.” Other drivers have been losing steam and giving up hope on organizing efforts. Creery was empathetic: “I don’t blame them […] “What do we have to show for it?”

All of this is made more perplexing when you consider the fact – highlighted in a blog post on OnLabor.org – that the Chamber’s argument against Seattle contradicts the basis of Uber’s business model, which itself relies on price fixing. The Chamber contends that the (previously mentioned) 1990’s law permits the city to regulate entities that provide driving services. Those entities, in this case, are the Uber and Lyft drivers – not Uber itself. On this view, Uber merely provides an app to contractors who then sell their driving services. But if that’s the case, then Uber is guilty of setting prices, as the company does not allow each driver to determine the price of each ride. In a sense, according to OnLabor’s analysis, Uber acts as a mediator between drivers and passengers, and as such, they are subject to regulation.

Looking ahead, contract workers around the country will likely be anxious to see how the Ninth Circuit rules. It is possible that the case may be sent to the Supreme Court.

In 2019, there were at least 2,506 cases of vaping-related lung injury (EVALI) in the U.S., according to the U.S. Centers for Disease Control and … END_OF_DOCUMENT_TOKEN_TO_BE_REPLACED