You are here: Home / Immigration Law / US Citizen Disqualified From DC Tuition Assistance Program Due to Mother’s Immigration Status 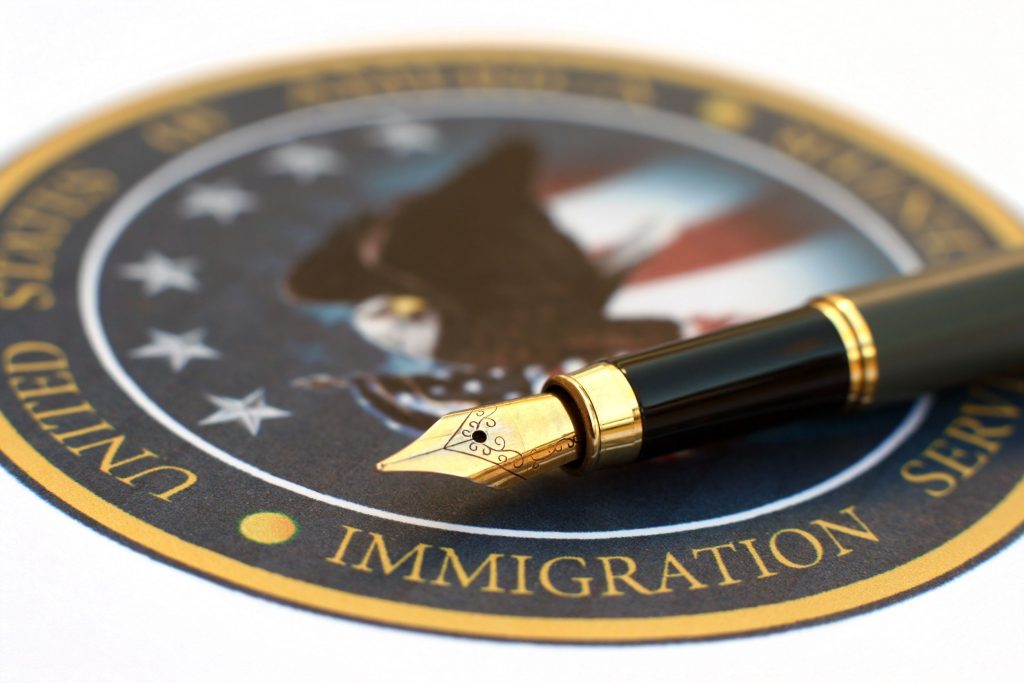 Natalia Villalobos sought justice last month, with the help of the Mexican American Legal Defense and Education Fund (MALDEF), when she filed suit against Muriel E. Bowser, the Mayor of D.C., and the Office of the State Superintendent of Education (OSSE). The suit came as a response to the OSSE’s refusal to grant Villalobos college tuition assistance, which is offered to other U.S. citizens living in the District. The D.C. Tuition Assistance Grant (DCTAG), for which she applied following her attendance at the Emerson Preparatory School, did not give her funds because her mother is not a US citizen or a legal permanent resident. Villalobos planned to attend university with hopes of one day opening a day care center, but without financial help, she could not afford it.

DCTAG was created due to the relative dearth of options for students who wish to attend university within state bounds. Its grants are meant to offset the high out-of-state tuitions from around the country, so D.C. residents can attend college without added financial stress. According to Nina Perales, vice president of litigation at MALDEF, DCTAG’s exclusion of Villalobos has dangerous implications. She said: “Legally, when we start chipping away at what it means to be a United States citizen, we undermine the core principles of our nation.” Of course, Villalobos and MALDEF are deeply concerned about what this means for other children from immigrant families. According to the Center for Migration Studies, at least 5 million young people live in mixed-status homes. Additionally, between 1990 and 2015, the number of children with at least one immigrant parent went from 13.4 percent to 25.5 percent. Following Matthew Patrick Shaw, a law and social science post-doctorate fellow at the American Bar Foundation, in a country where “education has such a clear tie to opportunity, to self-sufficiency and life outcomes […] barriers become almost impossible to justify.”

All this comes amid President Trump’s attempt to increase deportations to the tune of 2 to 3 million people with “with a lot more energy” than Obama who deported 2.4 million immigrants between 2009 and 2014. It is a time when mayors from around the country are refusing Trump’s policies by calling their cities sanctuaries. In fact, according to Mayor Bowser’s spokesman, D.C. “remains committed to its stand as a sanctuary city where no person, regardless of immigration status, should fear interaction with any government agency.” The current suit against the District questions the city’s commitment to these principals.

Supporters of immigrants’ rights hope the outcome is similar to that of a 2012 suit filed in Florida by the Southern Poverty Law Center, which successfully defeated a state rule requiring children of undocumented immigrants to pay out-of-state tuition.

The lawsuit’s primary cause for action states that OSSE’s policy of disqualifying U.S. born children with non-citizen parents is unconstitutional in that it does not offer equal protection under the law, as per the Fifth Amendment. The plaintiff also claims that this same policy “infringes on [Villalobos’] fundamental right to familial association in violation of the Fifth Amendment to the United States Constitution,” specifically the Due Process Clause.

In the end, the plaintiff’s argument is simple. As Villalobos put it, “I’m a U.S. citizen. I should have the same rights as every other citizen. This decision shouldn’t be based on my mom’s status.”

On Friday 3/20/2020, in response to the COVID-19 pandemic, Governor Cuomo of New York issued Executive Order 202.8 which tolls the time limits for … END_OF_DOCUMENT_TOKEN_TO_BE_REPLACED