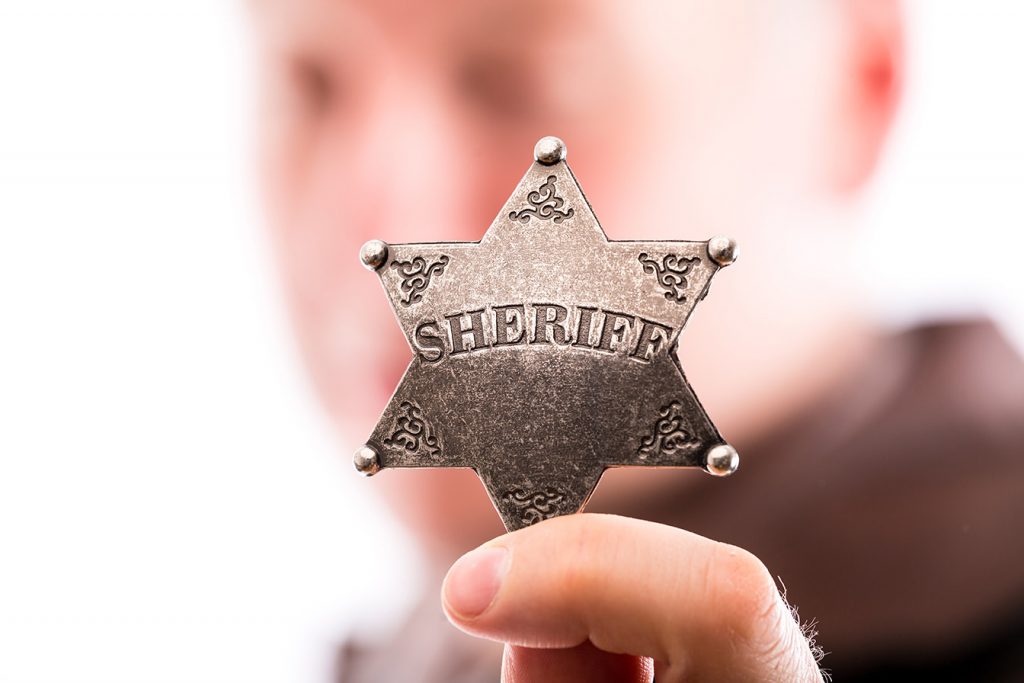 On August 30th, a US District Judge in San Antonio ordered a preliminary injunction on certain provisions of a controversial bill banning sanctuary city policies in the state of Texas. The bill, known as SB 4, contains a number of restrictions limiting a city’s ability to impede federal immigration law enforcement. There are two provisions that stand out: one allowing local law enforcement officers to inquire about a person’s immigration status and another preventing local officials from refusing to comply with a detainer request issued by the US Immigration and Customs Enforcement (ICE). District Judge Orlando Garcia enjoined the latter, leaving the former provision intact and enforceable as of September 1st.

Governor Greg Abbott proudly signed Senate Bill 4 in May, saying “legal immigration is different from harboring people who have committed dangerous crimes.” Without telling the press, the Governor signed the bill during a live stream on Facebook, effectively avoiding the protests that would have accompanied a public signing. In his statement preceding the signing, Abbott referred to the case of the Travis County Sheriff, Sally Hernandez, “who would not detain known criminals accused of violent crimes.” “These policies,” he said, “are sanctuary city policies.” The Governor unambiguously condemned sanctuary cities due to their alleged complicity in the growth of immigrant-related crime in the state.

The bill, which was the source of a physical confrontation amongst Texas lawmakers, places a number of severe penalties on actions that “materially limit the enforcement of immigration laws.” Local officials – including sheriffs, department heads, constables or any “person who otherwise has primary authority for administering a jail” – who deny ICE detainer requests could be subject to fines ranging from $1,000 to $25,000 in addition to time in jail. The law also precludes the enforcement, endorsement or adoption of any statute inhibiting the practices of immigration law enforcement officers. Elected officials found to be implementing such laws could be removed from office.

However, thanks to the recent temporary injunction, these provisions will not go into effect while a lawsuit against the state is in process. Major Texas cities including Houston, San Antonio and Dallas filed the lawsuit, seeking total abolition of the law.

A controversial provision remains enforceable in Texas and gives broad authority to local police officers by permitting them to ask about “the nationality or immigration status of a victim of or witness to a criminal offense.” The only condition is that the officer must have cause to believe that either the “victim or witness” has committed an offense.

In issuing his 94-page order, Judge Garcia agreed with the plaintiffs’ lawyers who argued that a total ban on sanctuary city policies is overly broad and violates the First Amendment. To that end, the judge wrote the following: “The government may disagree with certain viewpoints, but they cannot ban them just because they are inconsistent with the view that the government seeks to promote,” continuing, “SB 4 clearly targets and seeks to punish speakers based on their viewpoint on local immigration enforcement policy.”

Additionally, Garcia found the law to lack specific standards for enforcement. Thus, according to the judge’s order, the law leaves ample room for ”arbitrary and discriminatory enforcement against disfavored localities.”

Critics have argued against the bill, saying it is clearly anti-Latino and that it constitutes a form of racial profiling. Additionally civil rights groups have contended that the law amounts to a “show me your papers” statute much like SB 1070, a law passed in Arizona in 2010 that allows officers to inquire about immigration status solely based on a person’s appearance.

Garcia’s preliminary injunction came as Texas residents (including the 1.6 million undocumented immigrants) were reeling in the wake of Hurricane Harvey. For many immigrants, the Hurricane only aggravated the damaging effects of xenophobic state policies.

Looking forward, civil rights groups hope the lawsuit prevails. If it does, SB 4 could be taken off the books. The state is expected to appeal Garcia’s order. The case would be heard by the conservative panel at the United States Court of Appeals for the Fifth Circuit in New Orleans.

On Friday 3/20/2020, in response to the COVID-19 pandemic, Governor Cuomo of New York issued Executive Order 202.8 which tolls the time limits for … END_OF_DOCUMENT_TOKEN_TO_BE_REPLACED