You are here: Home / Environmental Law / A Victory for Environmentalists Amidst Ongoing Battle Against Regulations 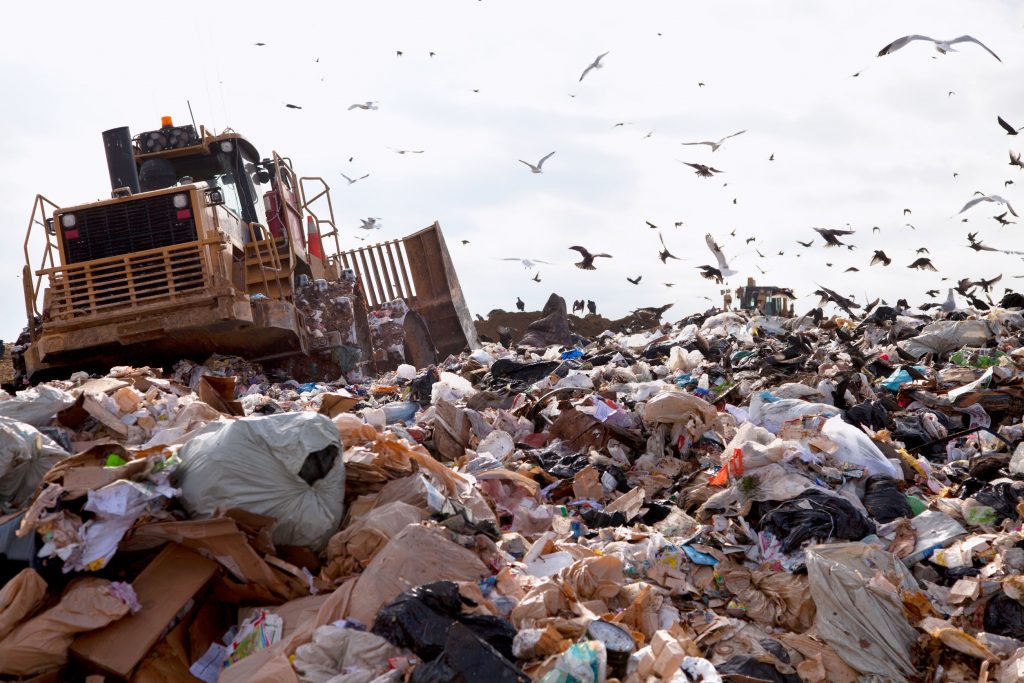 In May, the United States Senate failed to pass a resolution annulling a Bureau of Land Management (BLM) rule that sets limits on the amount of residual methane allowed at certain drilling sites. That was the first and only time Congressional Republicans failed to pass a resolution using the obscure legislative tool known as the Congressional Review Act (CRA), which until this year had only been used once.

Following that failure, the EPA suspended the compliance date of another similar rule for 90 days. To announce the suspension, EPA director Scott Pruitt sent a letter to heads of industry, assuring them that he had their interests in mind and that the EPA would stop the rule from going into effect for three months. The letter was sent on April 18th and the stay was issued on May 26th.

Then, after the initial stay was already put into effect, the EPA introduced a proposal to halt the rule’s implementation for an additional two years – that was in June. In short, Republicans have been chomping at the bit to put the brakes on two methane-related regulations. They failed to stop one in Congress and have been trying to keep agency efforts afloat to freeze the other.

Finally, a Win for Environmentalists

The most recent turn of events marks a major victory for environmentalists and a resounding failure for a Republican-led government aiming to strip the federal apparatus of as many regulations as possible. After environmental activists took the EPA to the DC Court of Appeals, a three-judge panel ruled in favor of the petitioner, saying that the “EPA’s stay […] is essentially an order delaying the rule’s effective date, and this court has held that such orders are tantamount to amending or revoking a rule.” The court added that the stay was “arbitrary, capricious, [and] in excess of statutory . . . authority,” citing the underlying statute, 42 U.S.C. § 7607 (9). Ultimately, the court found that the agency did not have the authority, under the Clean Air Act, to stay a rule in such a fashion.

Finally, the DC Court of Appeals told the EPA that, if it wanted to delay implementation, it would have go back to the drawing board and write a rule using the rulemaking process as indicated by the Administrative Procedure Act (APA).

David Doniger, director of NRDC’s Climate and Clean Air program, was thrilled with the court’s recent ruling, saying that this could be a major obstacle for the administration’s anti-regulatory efforts. “This ruling declares EPA’s action illegal — and slams the brakes on Trump Administration’s brazen efforts to put the interests of corporate polluters ahead of protecting the public and the environment,” he said in a statement to the press. “The ruling recognizes that EPA lacks the authority to simply scrap these critical protections. And it shows the courts are going to enforce the rule of law on health and environment. The Trump Administration’s war on the environment and our health has hit a brick wall.”

In a comment to the New York Times, the EPA suggested it would rethink its course of action following the court’s decision. It should also be noted that the ruling only applies to the 90-day suspension and not the proposed two-year delay, which will also be considered by the DC Court of Appeals. The two-year stay is now subject to the requirements of the APA’s rulemaking procedure and will receive public comments before a final decision is made.

Pruitt has had his eye on the Methane rule for the past several months, pursuing a suspension in accordance with President Trump’s “Executive Order on Promoting Energy Independence and Economic Growth,” which aims to avoid “regulatory burdens that unnecessarily encumber energy production, constrain economic growth, and prevent job creation.”

It is clear from Pruitt’s letter to the American Petroleum Institute (and other industry associations) that the real interests in play are not those of working Americans, but those of corporate executives seeking maximum profits. As pointed out by ThinkProgress.org, Pruitt has already acted in the name of the economic elite on numerous occasions during his short time as EPA administrator. For Pruitt, the true “stakeholders” are the top one percent.

On Friday 3/20/2020, in response to the COVID-19 pandemic, Governor Cuomo of New York issued Executive Order 202.8 which tolls the time limits for … END_OF_DOCUMENT_TOKEN_TO_BE_REPLACED