You are here: Home / Banking Law / Wells Fargo Gave Car Insurance to 800,000 People Without Telling Them 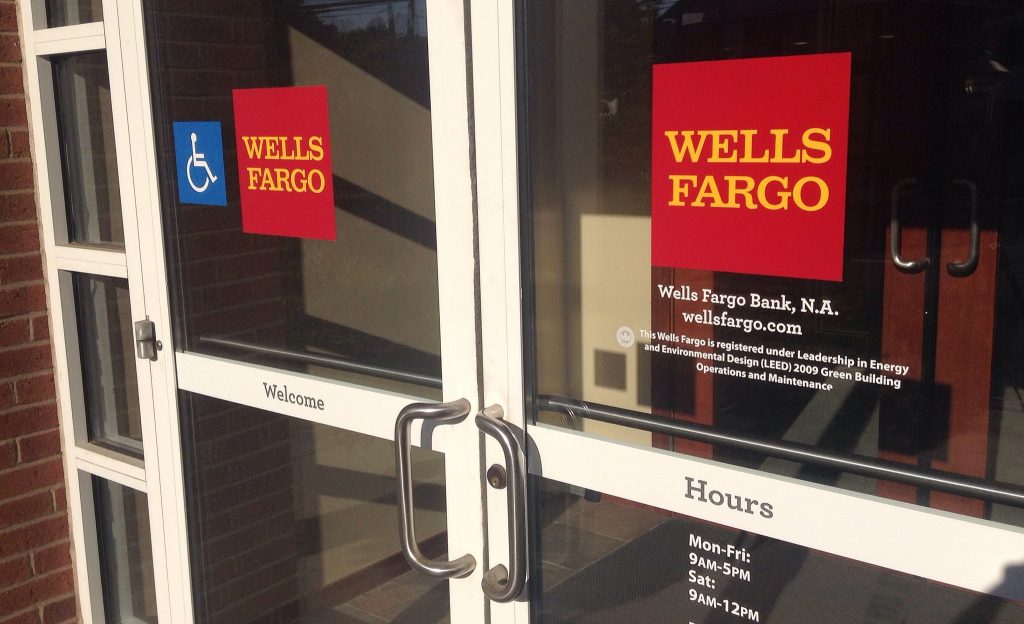 In late July, it was discovered that Wells Fargo had “sold” auto insurance policies to more than 800,000 people without ever informing them. Apparently, it’s common practice for financial companies to hand out insurance to its debtors in order to protect the lender’s interests. This is known as collateral protection insurance (CPI). The thing is: the thousands of customers in question already had car insurance.

The car insurance debacle can be added to a lengthening list of misdeeds. The company was embroiled in a scandal last year, when it was discovered that the company had created millions of fake accounts, which caused some customers to experience severe reductions in their credit scores. It has recently come to light that there were in fact 1.4 million extra fabricated accounts in addition to the 2.1 million discovered last year. That’s nearly 3.5 million fake bank accounts. Wells Fargo also modified home-owner loans held by people who had filed for bankruptcy. Such changes are supposed to be approved by a bankruptcy court. In this case, they were not.

The banking company has paid for its gross infractions. Earlier this summer, a class action settlement was reached, awarding $142 million to those injured by fake accounts opened in 2002. Additionally, the company has promised to pay $6.1 million to the more recent fake account recipients. That’s in addition to the $185 million in fines enforced, in part, by the Consumer Financial Protection Bureau (CFPB).

In a story published on August 2nd, NPR recounted the tribulations of Michael Feifer, who was on his way to work when he realized his car was missing. After calling the police, Feifer found out that Wells Fargo had repossessed his vehicle due to missed car insurance payments – payments he was not even aware of. He told NPR, “I’ve never missed a payment. My insurance was current.”

Feifer wasn’t alone. Nearly 25,000 people had their car repossessed because of these fabricated insurance policies and about 274,000 customers unknowingly fell into delinquency. As explained by the New York Times, this process was facilitated by the Wells Fargo payment system. A Wells Fargo customer with car insurance might pay something like $250 a month. In many cases that payment would be automatically withdrawn from the customer’s bank account on a monthly basis. With another (unknown) insurance policy, a person could face additional monthly payments, at which point it is very likely the customer’s account would be overdrawn.

Because of the false insurance policies, thousands of people found themselves paying extra premiums and interest (490,000), being forced into delinquency (274,000), losing their vehicles to repossession (20-25,000), and in some cases, facing penalties for unknowingly violating state-specific disclosure requirements (60,000). Now, Wells Fargo must pay nearly $80 million to hundreds of thousands of its customers.

After Mr. Feifer discovered that a mysterious car insurance policy was behind the repossession of his vehicle, he went to Wells Fargo to get things straightened out. There were some helpful (or empathic) employees along the way. But days after trying to get a higher-up to help him, he received a call from someone at the bank. He told NPR about the interaction: “She was rude to me, talking over me. I felt like she wasn’t willing to hear anything I had to say.” The person repeatedly asked him to pay the money he allegedly owed. He was forced to cut a deal. He paid $600 to get his car back, which was repossessed due to Wells Fargo’s fraud.

It is likely that many others had to face similar obstacles to fix a problem inflicted on them by a large financial institution. Looking forward, Wells Fargo will face further class action suits. Consumer advocates hope that major changes are put in place through the process of remediation.

On Friday 3/20/2020, in response to the COVID-19 pandemic, Governor Cuomo of New York issued Executive Order 202.8 which tolls the time limits for … END_OF_DOCUMENT_TOKEN_TO_BE_REPLACED