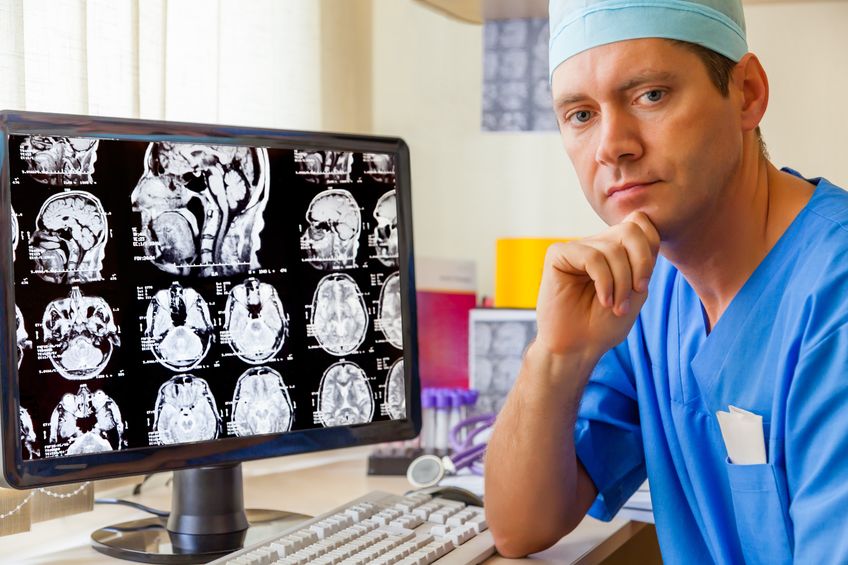 After the American Health Care Act (AHCA) passed in the house Thursday, many are wondering what the future holds for health care in the US. Will Congressional Republicans come together in their effort to fully repeal Obamacare? If the GOP fails to pass the AHCA, will Congress devise a bipartisan plan to introduce legislation along Republican lines while maintaining the core mission of the ACA? And will progressives be able to salvage any hope regarding the long-term goal of “Medicare for All?”

Last week, on April 26th, after some negotiation, the Republicans amended AHCA to meet the Freedom Caucus half-way on their demands. The amendment, proposed by Representatives Mark Meadows (R-N.C.) and Tom MacArthur (R-N.J.), would allow states to opt-out of certain ACA regulations, including one requiring health care plans to contain essential benefits and another banning higher premiums on the basis of pre-existing conditions. After adding the amendment, the Republican leadership decided to delay the vote a week. Exactly a week later, on May 4th, before the Congressional Budget Office (CBO) could score the bill, the House passed the AHCA with a slim majority of 217-213. Every Democrat and 20 Republicans opposed the bill.

The legislation will now go to the Senate where Republicans can only afford to lose two votes. With four Senators already vocally opposing the bill due to the lack of a CBO score and the deep cuts to Medicaid, the road ahead for Republicans will surely be rocky.

Bipartisanship and the Merits of the ACA

If Trumpcare dies in the Senate, there might be cause to work on a bipartisan bill. And if that day comes, Democrats would need to capitalize on the financial benefits of Obamacare. An analysis by Standard & Poor’s suggests that the insurance market may be stabilizing under the Affordable Care Act (ACA), as many Blue Cross insurance plans in over 30 states have started to slow the rate of losses and, in some cases, have begun to garner minimal profits. Contrary to President Trump’s assertion that the market is headed for disaster, the financial analysis states confidently that the “market is not in a ‘death spiral.’” S&P’s findings complement the view of the CBO who have found the market to be stabilizing and have warned that the initial version of the GOP plan would result in 24 million fewer people being insured in 2026. Some speculate that an updated CBO score will not differ very much.

An op-ed in USA Today, written by Andy Slavitt, the former Acting Administrator of the Centers for Medicare and Medicaid Services (CMS), suggests that, in the event that a bipartisan bill is put forward, Democrats should push for three concessions from Republicans.

Sadly, the GOP is pushing full steam ahead on the path toward repealing and replacing the ACA. People aren’t thrilled with this plan, as only 17 percent of Americans favor the AHCA, while 56 percent oppose it, according to a Quinnipiac University poll.

But are there only two choices? There are those who seek a third option: some form of universal healthcare, namely an expansion of Medicare to cover all Americans. According to an Economist/YouGov poll taken in early April, 60 percent of Americans favor such a policy, as do 43 percent of conservatives.

Additionally, the Trumpcare fiasco spurred on Congressional supporters of a single-payer system. When Representative John Conyers introduced HR 676 (the “Medicare for All” bill) in 2003, the measure had only 38 cosponsors. But now, there are 108 cosponsors, or over half the Democratic Caucus, which is a significant increase relative to the last Congress.

Looking forward, it seems unlikely that the “Medicare for All” bill will see the light of day, as the GOP controls the House, Senate and Oval Office. For now, progressives and liberals remain on the defensive as they attempt to mitigate the unsavory consequences of a GOP health plan.

On Friday 3/20/2020, in response to the COVID-19 pandemic, Governor Cuomo of New York issued Executive Order 202.8 which tolls the time limits for … END_OF_DOCUMENT_TOKEN_TO_BE_REPLACED