You are here: Home / Politics / White House Censors the CDC 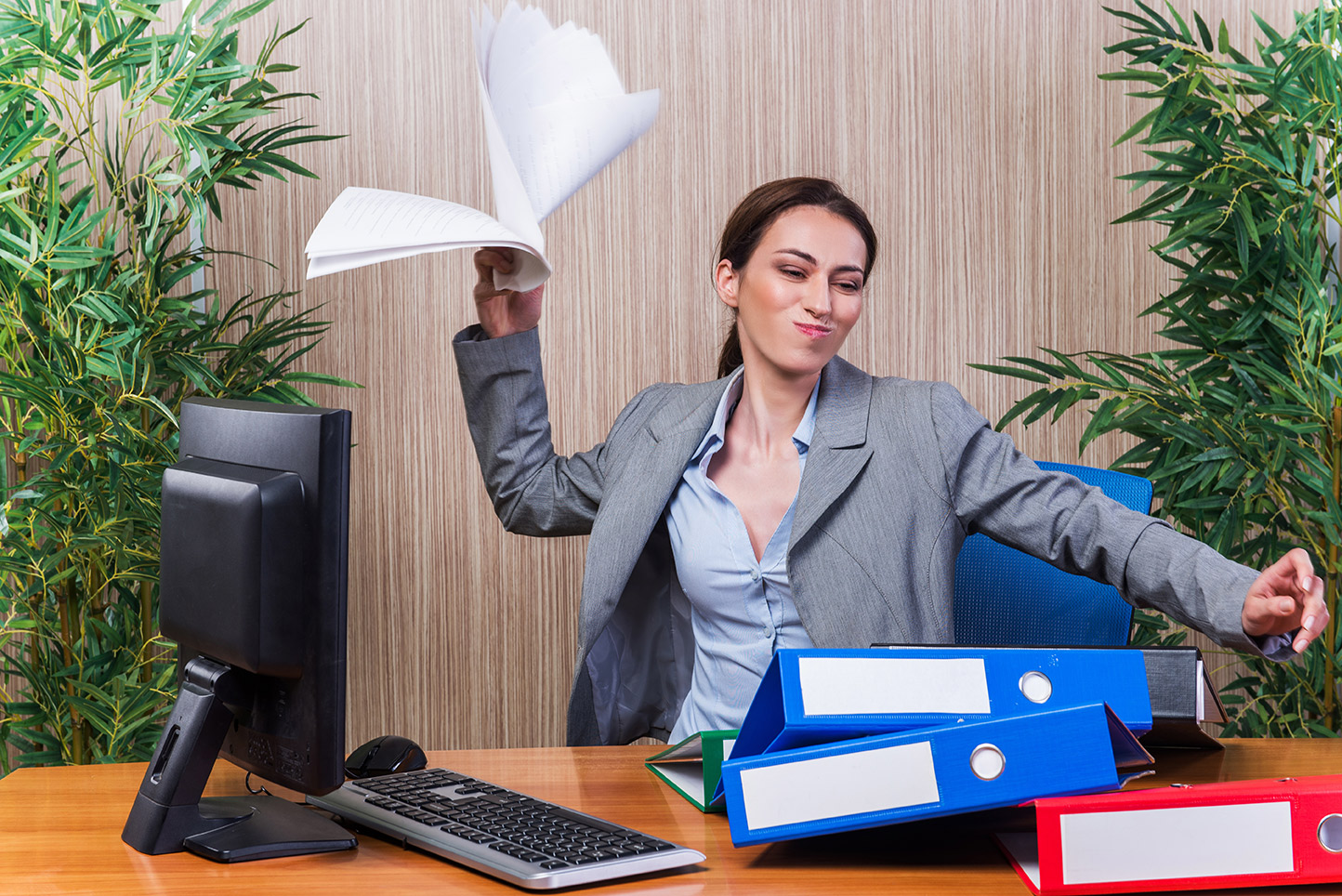 In 2007, the US Supreme Court issued a decision asking the EPA to determine whether greenhouse gases could “reasonably be anticipated to endanger public health or welfare.” The agency went to work, seeking an answer to the Justices’ question. There were those who earnestly sought an answer, and there were those who sought to interfere with this process. In 2008, former Associate Deputy Administrator Jason Burnett sent a letter to then-Senator Barbara Boxer, exposing a high-level effort to censor a CDC report containing statements affirming the public health risks of greenhouse gases.

According to Burnett’s letter, “The Council on Environmental Quality (CEQ) and the Office of the Vice President (OVP) were seeking deletions to the CDC testimony. CEQ requested that I work with the CDC to remove from the testimony any discussion of the human health consequences of climate change.” As a result, the report was reduced from 14 to six pages.

That despotic tradition continued last week, when the White House demanded that the CDC omit a list of politically maligned words from any budget-related documents. The administration submitted the following words for censorship:

According to the Washington Post’s anonymous source, White House officials have suggested replacement phrases, such as: “CDC bases its recommendations on science in consideration with community standards and wishes.”

James Hamblin, of The Atlantic, conjectures that the list might grow. Moreover, it is likely that this list will apply to a number of other agencies, including the Department of Health and Human Services (HHS). After all, HHS has already removed from its website information regarding the LGBT community – specifically, guides for adoption and aid to sex trafficking victims.

Will This Affect Research?

One question that emerges is the following: how exactly will this banned list affect the ongoing work of researchers focusing on health concerns related to transgender folks and fetuses? One group is working on HIV prevention in transgender communities and another is currently studying the effects of the Zika virus on fetuses. The continuation of this work is now an open question.

According to the anonymous source – a CDC analyst responsible for writing some of the agency’s budget documents – the response to the censored list was largely negative. Describing the mood at the meeting, the analyst said, “It was very much, ‘Are you serious? Are you kidding?’” Unsurprisingly, scientists at the CDC are likely to rebel. “Our subject matter experts will not lay down quietly — this hasn’t trickled down to them yet.”

Scientists and science-advocates have lambasted the administration for its thought-policing. Rush Holt, of the American Association for the Advancement of Science, humored, “Among the words forbidden to be used in CDC budget documents are ‘evidence-based’ and ‘science-based.’ I suppose one must not think those things either. Here’s a word that’s still allowed: ridiculous.”

As noted by Scientific American, banning these seven words could have flesh-and-blood consequences, effectively killing people in need of evidence-based medicine. For instance, homeopathic remedies have been somewhat popular despite the fact that this type of medicine has resulted in harmful effects – even death. In recent years, the CDC has begun to combat the widespread acceptance of homeopathy, using science-based studies. However, with the recent injunction, it could be difficult to continue this debunking effort. Similarly, the rampant refusal to use vaccines due to the belief that they cause autism has resulted in a severe increase in measles.

Despite the obvious implications of the White House-led censorship, Matt Lloyd, a spokesman for HHS, said the agency would continue to use hard science: “HHS will continue to use the best scientific evidence available to improve the health of all Americans. HHS also strongly encourages the use of outcome and evidence data in program evaluations and budget decisions.”

The willful neglect of science, at the expense of human lives, marks a continuity between two Republican presidents who want nothing more than to wish climate change out of existence. Sadly, “community standards and wishes” are not enough to combat the firm grounding of “science-based” research. Try as they might, Republicans will one day have to face the music.

On Friday 3/20/2020, in response to the COVID-19 pandemic, Governor Cuomo of New York issued Executive Order 202.8 which tolls the time limits for … END_OF_DOCUMENT_TOKEN_TO_BE_REPLACED