You are here: Home / Environmental Law / Who Wants Cruel and Inhumane Hunting Tactics? The Current Administration 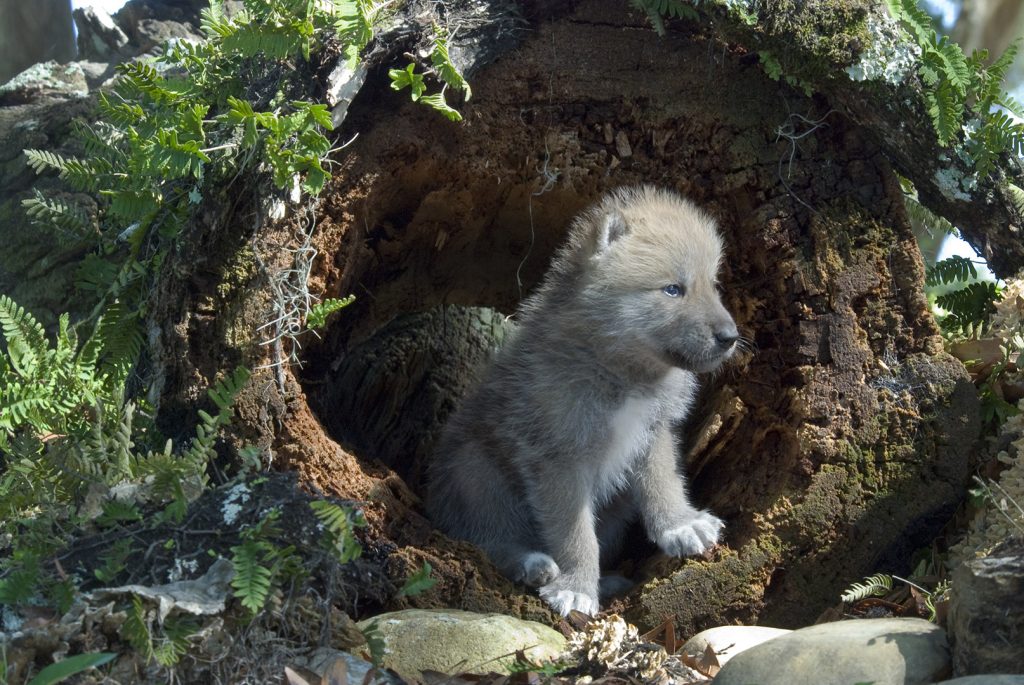 The Trump administration announced last month that it has plans to roll back Obama-era regulations prohibiting certain inhumane hunting tactics on federal land reserves in Alaska. The tactics in question – known as predator-control tactics – involve the slaughtering of wolf and coyote pups as they dwell in their dens.

The proposed rule, which will affect nearly 20 million acres of land in Alaska, comes almost a year after Interior Secretary Ryan Zinke asked, in a pair of controversial orders, for increased hunting on federal land. The rule was proposed by the National Park Service.

Needless to say, many environmental advocates are deeply unhappy. Anna Frostic, of the Humane Society of the United States, condemned the expansive regulation: “[T]hese federal lands are havens for wildlife and the National Park Service is mandated to manage these ecosystems in a manner that promotes conservation. This proposed rule, which would allow inhumane killing of our native carnivores in a misguided attempt to increase trophy hunting opportunities, is unlawful and must not be finalized.”

Collette Adkins, an attorney and scientist who works for the Center for Biological Diversity, expressed her ire: “I’m outraged that [President Donald] Trump and his trophy-hunting cronies are promoting the senseless slaughter of Alaska’s most iconic wildlife.” She continued: “Cruel and harmful hunting methods like killing bear cubs and their mothers near dens have no place on our national preserves.”

Jamie Rappaport Clark, of the Defenders of Wildlife, made the point that the new proposal would undermine “the very purpose of national parks to protect wildlife and wild places.” Echoing Adkins, he called the proposed rule “barbaric and inhumane.”

Under the rule, hunters would be able to kill bear cubs in their dens, use motor boats to kill swimming caribou, use hunting dogs in pursuit of black bears, hunt bears and cubs with artificial light, and use bait to attract bears. As noted by EcoWatch, these tactics are utilized by hunters to keep the predator population down, so that commonly hunted prey (like moose) are available for humans to hunt.

Maria Gladziszewski, a deputy director at the Alaska Department of Fish and Game, was happy with the announcement. She was “pleased to see the National Park Service working to better align federal regulations with State of Alaska hunting and trapping regulations.” She added that the new rule marked “progress in that direction, and we appreciate those efforts. Alaskans benefit when state and federal regulations are consistent.”

This move comes almost a year after Congress’ decision to repeal the so-called “Fair Chase Rule,” which prohibited certain hunting practices, including: shooting bears from aircraft, using steel jaw traps to catch and kill bears, and killing mother bears with their cubs during denning season. Republicans used the Congressional Review Act to rescind the Fair Chase Rule and so many other regulations last year.

The proposed rule should come as no surprise, as Zinke is a known hunter and boasts a stuffed bear and a couple of taxidermied heads in his DC office. As reported by AP, Zinke hired avid trophy hunters to advise him on conservationist policy. Among those on the advisory panel were members of the Safari Club International, who adamantly opposed the Obama-era rules that are now being thrown out the window. It’s also well-known that both Donald Trump Jr. and Eric Trump are themselves devoted game hunters.

Ultimately, according to One Green Planet, the new policy – if continued indefinitely – could lead to an ecological collapse – meaning ecosystems could crumble and whole species could be annihilated. Wolves are already sought after by hunters and stigmatized by the media and popular culture. The new rule can only mean more anti-wolf sentiment. The rule is currently in a 60-day public comment period. To make a comment, visit this site. Here, you can do your part to prevent this rule from taking effect.

On Friday 3/20/2020, in response to the COVID-19 pandemic, Governor Cuomo of New York issued Executive Order 202.8 which tolls the time limits for … END_OF_DOCUMENT_TOKEN_TO_BE_REPLACED